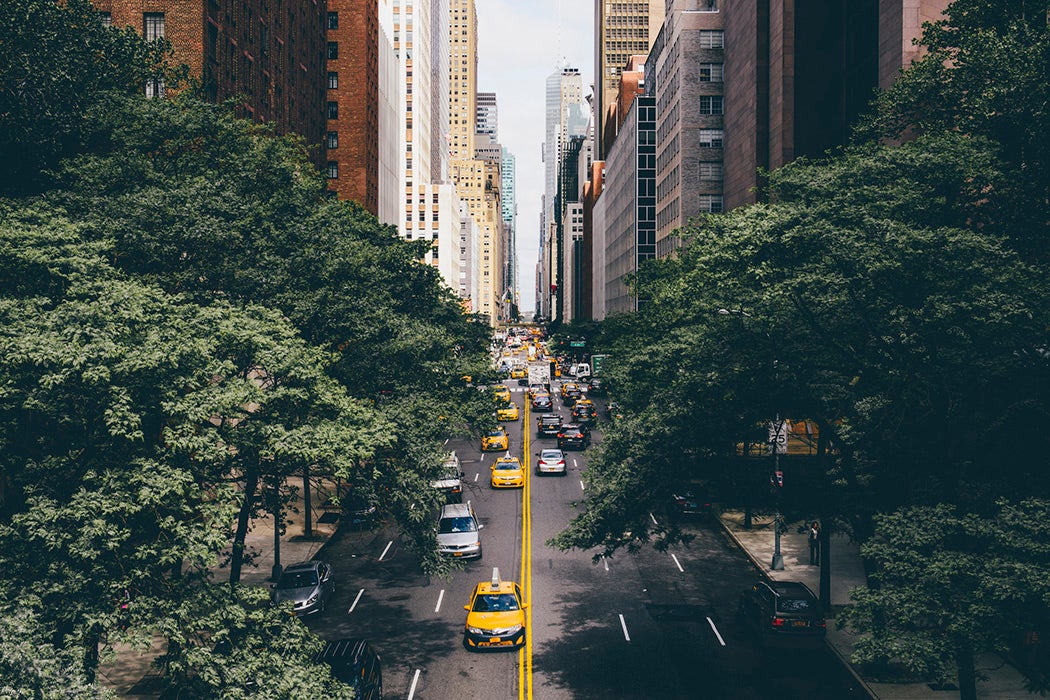 As rainfall becomes more frequent and sea levels continue to rise, cities will need long-term solutions to mitigate runoff and flooding. Traditionally, cities have relied on barriers and drains to direct water, but recent research shows that planting trees and incorporating other elements of green infrastructure might be a better solution.

Researchers Katarina Zabret and Mojca Šraj studied the effect that trees can have in cities across eastern and southern Europe, determining that cities with more trees fare better in storms. Trees provide shade and beauty, but they can also intercept and absorb water, which reduces runoff from storms and flooding events.

Surface water moves faster in urban watersheds as opposed to natural watersheds, which have rivers and streams to direct and slow water. Furthermore, climate change is increasing this effect in cities already.

When it rains, trees can intercept water through their canopies and roots.

This runoff can be both destructive and costly, moving so quickly through city streets and alleys that it can cause damage to homes, city buildings, and subways. It can even lead to flooding. From 1970 to 2012, 38 percent of the natural disasters in the world were caused by floods, which generated the greatest economic losses and caused 40 percent of the total damage by natural disasters. The 2002 flood in Austria, the Czech Republic, and Germany cost $14.8 billion in damages, write Zabret and Šraj.

When it rains, trees can intercept water through their canopies and roots. Trees also hold water in their leaves and then evaporate it into the air later—slowing water release and causing no damage.

This remains true for trees in cities in various climates. A previous study in British Columbia showed that urban trees can intercept 50–60 percent of rainfall, and similar results were found in Mexico in both summer and winter.

Zabret and Šraj wanted to dig deeper. They compared black pine and European white birch to determine which species was most effective at intercepting water. They found that the pine intercepted more water than the deciduous birch tree, suggesting that it could be more effective to plant this species. While trees can be planted in many parts of a city, Zabret and Šraj suggest areas with high proportions of impervious surfaces, like parking lots, where water would otherwise pool.

The researchers acknowledge that planting trees can be costly, but much less so than the damage that flooding can cause. A conventional parking lot could cost 53,000 euros, and a green infrastructure parking lot would cost an estimated 27 percent more. Beyond water absorption, however, trees provide carbon dioxide storage and shade and reduce pollution, all factors that help mitigate the effects of climate change.

In short, trees could drive climate mitigation in an urbanizing world. As Zabret and Šraj conclude, “Green infrastructure in urban areas is becoming increasingly important. It not only reduces the changes and mitigates the alterations caused by urbanization but also helps adapt to climate change.” 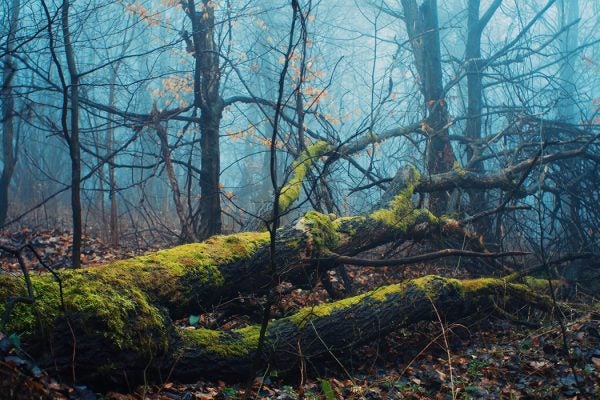 What Happens to a Tree When It Dies?

Decomposing trees on the forest floor become "dead wood"—a part of ecosystems that researchers are only beginning to understand.