We’ve got Netflix, AppleTV, YouTube, and Prime literally in the palms of our hands. Do conventional movie and television rating systems matter to us? 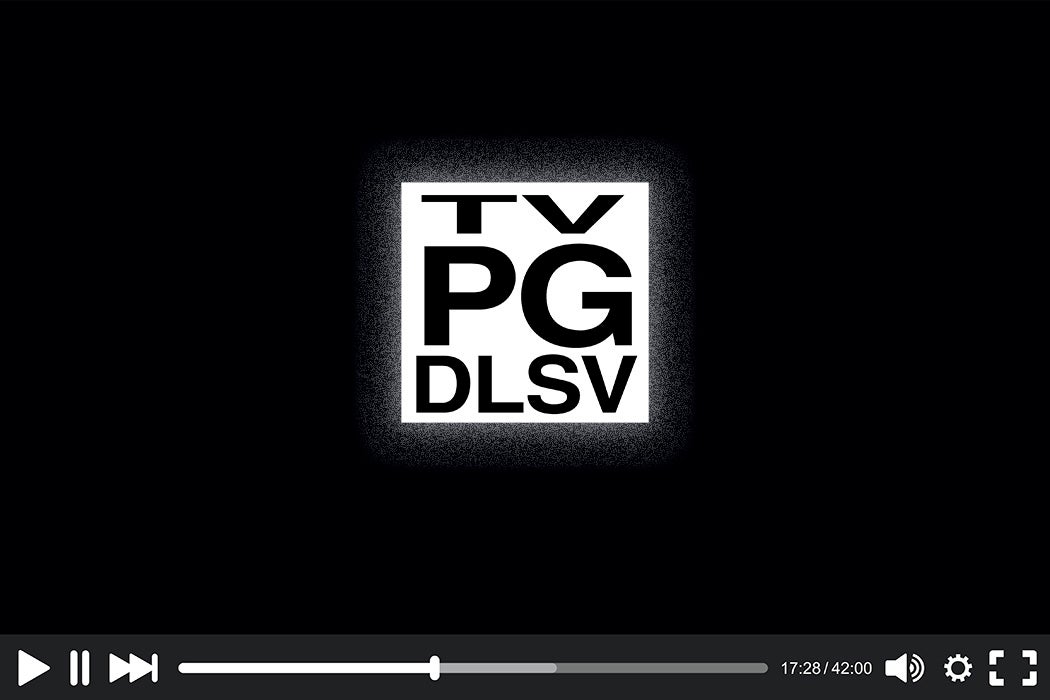 In 1997, the Federal Communications Commission introduced the TV Parental Guidelines, a set of ratings similar to existing movie ratings, to provide parents with information about programming. But today, we consume television in a way never imagined in 1997. In this era of all-things-streaming, are these tools still having the impact they once did?

Media critic Stephen Kearse doesn’t think so. As he writes about the rating systems used both by the television and film industries, “Despite streaming services’ talk of change and innovation, they still rely on Motion Picture Association of America (MPAA) ratings and the TV Parental Guidelines to shape and present their content. […] the ratings have felt increasingly out of touch.”

Considering that both rating systems were established well before the streaming age, this may be true.

The rating system for television is similar to the more familiar version created by the Motion Picture Association of America (MPAA), which first appeared in the form of the Hays Code, “a tedious production standard, full of goofy provisions banning topics as arbitrary as white slavery, banditry, and indecent dancing” codified between 1922 and 1930. Chafing against its inconsistent and somewhat overbearing restrictions, the MPAA modified the Hays Code more than once before abandoning it completely in 1966.

“It’s all fairly arbitrary and decided by lawyers.”

The MPAA established a new, self-regulated system in 1968, with ratings G, M, R, and X, each letter moving up a ladder of appropriateness for children (PG-13 and NC-17 were added in 1984 and 1990, respectively, with the latter replacing X). But as critics argue, the ratings really served as an economic indicator for theater owners, rather than a consistent guide for parents. In short, the higher the rating, the fewer tickets sold. TV rating systems followed a similar blueprint.

The TV Parental Guidelines were established as part of the 1996 Telecommunications Act, and though prompted by Congress, networks voluntarily enforce the guidelines and decide the ratings. This echoes similar attempts at self-regulation, like the recording industry’s parental advisory stickers, right down to National PTA support. But as media scholar Lynne Joyrich writes, rather than offering a clear road map for parents, the ratings were more likely to “reproduce the connotative uncertainty of the Motion Picture Production Code than the denotative alternative.”

Television ratings were confusing for both viewers and creators, and, as animator and producer Aaron Augenblick explains, “it’s all fairly arbitrary and decided by lawyers.” The guidelines include both a rating and content indicators. For example, a show could be rated TV-14, indicating parental guidance should be provided to viewers under 14, and also include a content indicator such as V, indicating violence.

These guidelines came with a digital enforcer— the V-chip. Also introduced as part of the 1996 Telecommunications Act, the V-chip allows “viewers to block programming based either on age or content indicators (or some combination of both),” Joyrich explains. All new televisions 13-inches or larger were required to have them by 2000. It wasn’t a smooth transition, however. As Kearse notes, several studies “found the technology and the guidelines unused and unclear to most parents.”

And now, “any human with access to a smartphone and working WiFi is one URL away from virtually anything,” Kearse points out. “What do these companies have to gain from adopting a contested ratings system that is unpopular, unenforceable, and nonbinding?”

Though there is more content, in more places than ever before, the old system keeps going, despite its apparent uselessness. “If this is truly the era of choice and recommendation,” Kearse observes. “It’s perplexing that streamers remain in thrall to a ratings system that improves neither service.” 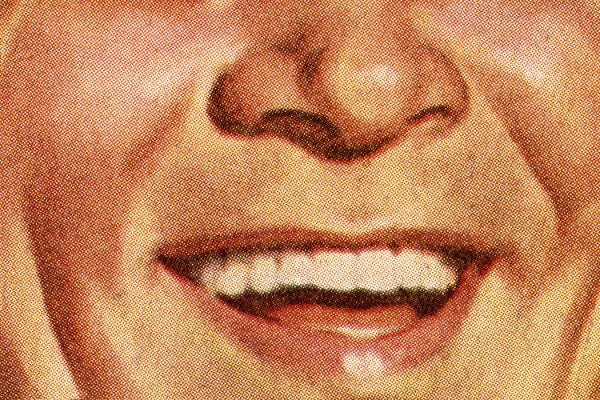