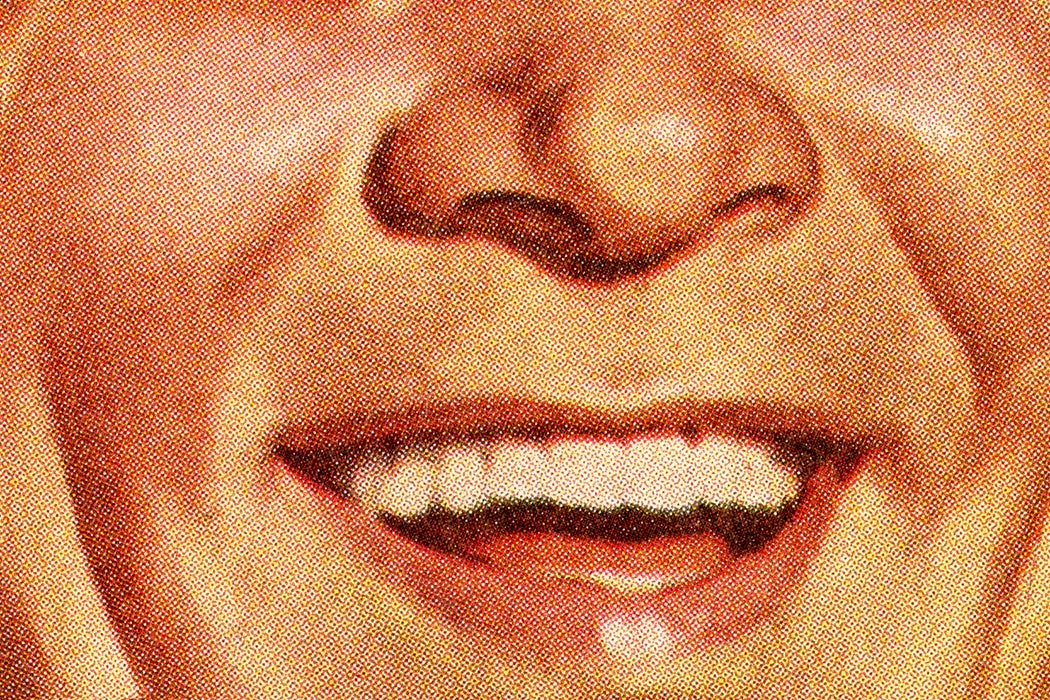 In 1999, Time magazine called the laugh track, “one of the hundred worst ideas of the twentieth century.” Recorded or “canned” laughter has been used to “sweeten” the sound tracks of television situation comedies since 1950. This has been cursed by viewers and, especially, critics for much of that time. Take, for instance, the 1977 movie Annie Hall, when the character Alvy Singer calls the addition of “a tremendous laugh” to the audio mix of his friend’s TV show nothing less than “immoral” —especially since the joke it’s boosting is so weak.

Scholar Kenneth L. Brewer writes that the laugh track has often been treated as a problem of morality, “either because it coerces viewers into laughing or makes them more receptive to ideological messages from the media.” He argues that such concerns are exaggerated. But he does thinks there’s an ethical component in all this: producers, typically cagey about the use of laugh tracks today, should simply acknowledge they use them.

The jokes were thought entirely too risqué to actually broadcast. But the laughter itself was gold.

Radio, which used the sounds of live studio audiences to signal to listeners that they were tuned into comedy, was the first medium to use canned laughter. One origin story points to Bing Crosby’s radio show, which ran from 1949 to 1952. This was one of the first radio shows to be recorded on the new magnetic tape technology because Crosby wanted to be free from the tyranny of live broadcasting, and the necessity of re-doing the same show again for the later, West Coast broadcast.

One of Crosby’s guests, comic Bob Burns, told some jokes that made the studio audience laugh uproariously. The jokes, however, were thought entirely too risqué to actually broadcast. But the laughter itself was gold, saved to be used elsewhere, as when uncensored jokes didn’t get as many guffaws.

For TV, Charles Douglass’ “laff box” of 1953 became the industry standard until the 1980s, when stereophonic laugh tracks became available. These canned laughs would be used to jazz up a live audience’s tepid response, or, more simply, in lieu of a live audience all together.

The necessity of a laugh track for sitcoms became an industry shibboleth. Hogan’s Heroes (1965-1971) initially tested in a non-laugh track version, but, evidently, even prisoner-of-war comedies needed one to succeed. M.A.S.H. (1972-1983) incongruously used one in its wartime surgical hospital setting. After much debate about whether or nor All in the Family (1971-1979) used a track, producer Norman Lear years later admitted that sure, sometimes they did for retakes when there was no audience around.

Though loathed by many, laugh tracks are still regularly used, and not just for situation comedies. An audio mix is complex production that can include music and sound effects, dubbed in retakes, and audience reactions, which need not be limited to laughter. Even when no laugh track is used, a studio audience’s reactions may still be edited for the final mix. In addition, Brewer notes that studio audiences themselves are manipulated into laughter, and that single-camera shows, which have prided themselves on not using laugh tracks, “use the laughter of other characters as a means to induce laughter on the part of the audience.”

Brewer writes that critiques of laugh tracks have had three main points: that they are coercive, that they dumb down the audience, and that they’re deceptive. He argues that these takes date to the 1950s and presumed a passive, if not “zombified,” audience. He argues that audiences were never such suckers.

For the reality of taped and now digital audience reaction, Brewer suggests that a simple acknowledgment signal the use of a laugh track, something along the lines of “The recorded laughter you hear in this episode was edited for television.” This would be akin to notices about reformatting wide-screen films for the small screen, or content being edited for all ages. 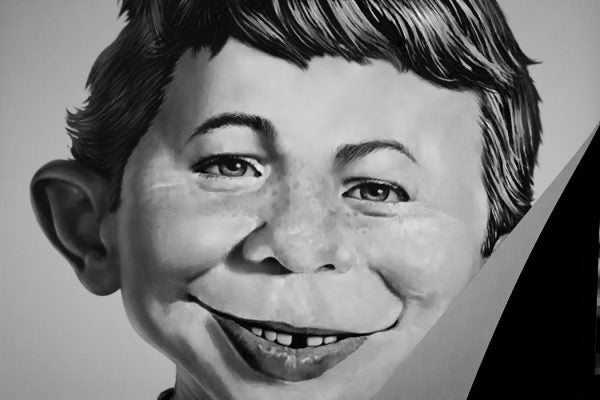 When Tales Calculated to Drive You MAD—Humor in a Jugular Vein first erupted onto the streets in 1952, it was like nothing ever seen before.