In 2007, the Karnataka Sex Workers Union was formed in India to advocate for legal rights and labor protections for sex workers. Because sex work is partly criminalized in India (sex work is technically legal, but solicitation and brothels, for instance, are against the law), KSWU advocates for better working conditions.

Gowri Vijayakumar, Shubha Chacko, and Subadra Panchanadeswar explain that this focus on labor, including legal rights and trade union structure, makes KSWU different from many internationally funded organizations, which approach sex work almost exclusively with a focus on HIV/AIDs prevention. The goal of supporting sex workers, separate from HIV prevention, was a key motivation behind KSWU’s formation.

“In addition to organizing around working conditions and legal reform and eschewing HIV prevention activities, KSWU has also directly challenged abuses of sex workers within HIV prevention programs,” they write. For example, KSWU led a flash protest on World AIDS Day to “draw attention to the ways in which the state AIDS program compromised sex workers’ confidentiality and autonomy, sometimes even forcibly testing them for HIV.”

One of KSWU’s long-term goals is to see sex work fully decriminalized in India.

The authors see the advocacy of KSWU as better aligned with LGBTQ+, Dalit, and feminist movements. The issues faced by the latter groups, including mistreatment by state-led and NGO programs, often resonate with sex workers.

“KSWU’s strongest support has come from local LGBTI organizations,” they point out, “partly because of the major overlap in membership—many members are same-gender-loving men or transgender people—and partly because of shared experiences in HIV prevention programs.”

One of KSWU’s long-term goals is to see sex work fully decriminalized in India. “The union also engages in day-to-day activities that seek to improve working conditions, addressing violence, supporting civil rights, and providing emotional support,” write the authors. “One strategy KSWU uses for day-to-day support is a 24/7 helpline.”

KSWU advocates to stop sexual harassment in other fields as well, showing solidarity with other workers in the labor movement. For instance, KSWU has “successfully intervened in cases of sexual harassment in medical settings, human trafficking, and violations of confidentiality by the TV media.”

Despite its advocacy, not everyone in the Indian labor movement has shown solidarity with KSWU or sex workers due to the partial criminalization and stigma of sex work. Sex workers may also face problems with which other laborers are simply not familiar.

Like many organizations around the world working toward the decriminalization of and rights for sex workers, KSWU is also fighting for its members to be seen as legitimate laborers.

“Sex workers’ organizing shows how sexuality, gender, and caste dynamics can infuse labor organizing with new energy,” the authors write. “Despite the challenges of aligning with the labor movement, KSWU members’ positioning as workers allows them to both demand rights as citizens and redefine ‘work.’” 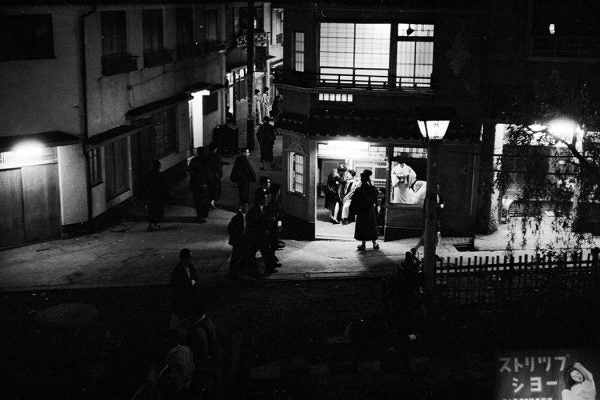