The Fight to Build the Lincoln Memorial

From location disputes to the type of memorial itself, the fight over how to best respect Lincoln’s legacy eventually led to the Lincoln Memorial. 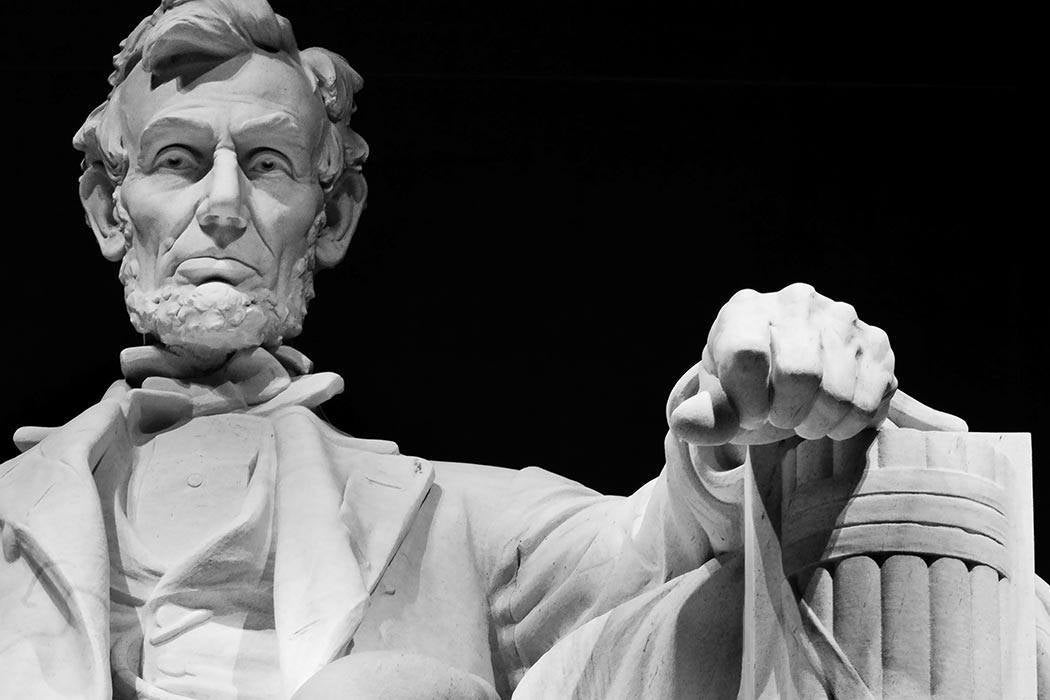 One of the United States’ most recognizable monuments, the Lincoln Memorial, is about to get its first extensive renovation in decades. The restoration project—which will be finished in 2019 and is being funded by an $18.5 million contribution—will not only clean up the area and repair damages, but open up about 15,000 square feet of space for exhibits and other educational activities, The New York Times reports.

Though we take the memorial’s presence in Washington D.C. for granted, it’s worth noting how its location was once heavily disputed. In fact, a country road was almost created in its place.

Researcher Glenn Brown, in a 1926 article for the The American Magazine of Art, wrote that the memorial was originally the brainchild of the American Institute of Architects. The Institute pressured the Senate to create a Park Commission, which then suggested a memorial to Lincoln to be built across from the Washington Monument.

But their suggestion was not favorably received. The House of Representatives believed that such a memorial should instead be built on Capitol Hill, where it would “attract attention to the legislative branch of the government.” Similarly, those involved in the building of the Great Union Railway Station, which at the time was just being completed, preferred it to be built near there and serve as a colonnade to make the station seem more grand.

However, the Institute of Architects would not budge. Members argued that such a memorial wouldn’t be properly dignified if built by the station. Additionally, it would be viewed “in the hurry and bustle of arriving and departing trains, not in the quiet and isolation which would induce reverent consideration.”

To make their case, the Institute appealed to the public: their arguments were published in pamphlets, which were then circulated throughout the nation and sent to the press. And it worked. Most people sided with the Institute and Congress dropped the case for the memorial being built by the Great Union Railway station.

Just before leaving office in 1909, Theodore Roosevelt created the National Commission of Fine Arts in order to determine the best location for the memorial. After a thorough investigation, it claimed that the best site was the one originally chosen by the Park Commission. But even this wasn’t quite enough.

Congress authorized $2 million for the project, but many groups felt that the sum was too high for a statue. The Roadway Association, for example, suggested spending that amount on creating a Lincoln Highway that would run from Washington to Gettysburg.

But it turned out that $2 million would not be enough to create a proper highway; it would only be enough to “build a common country road, not a Memorial highway,” Congress argued, and, given this, finally the Lincoln Memorial—with its present design, at its present location—was approved in 1913. Construction started the following year and the memorial opened to the public in 1922.