A Fight About Taxing the Wealthy, a Century-Old Debate 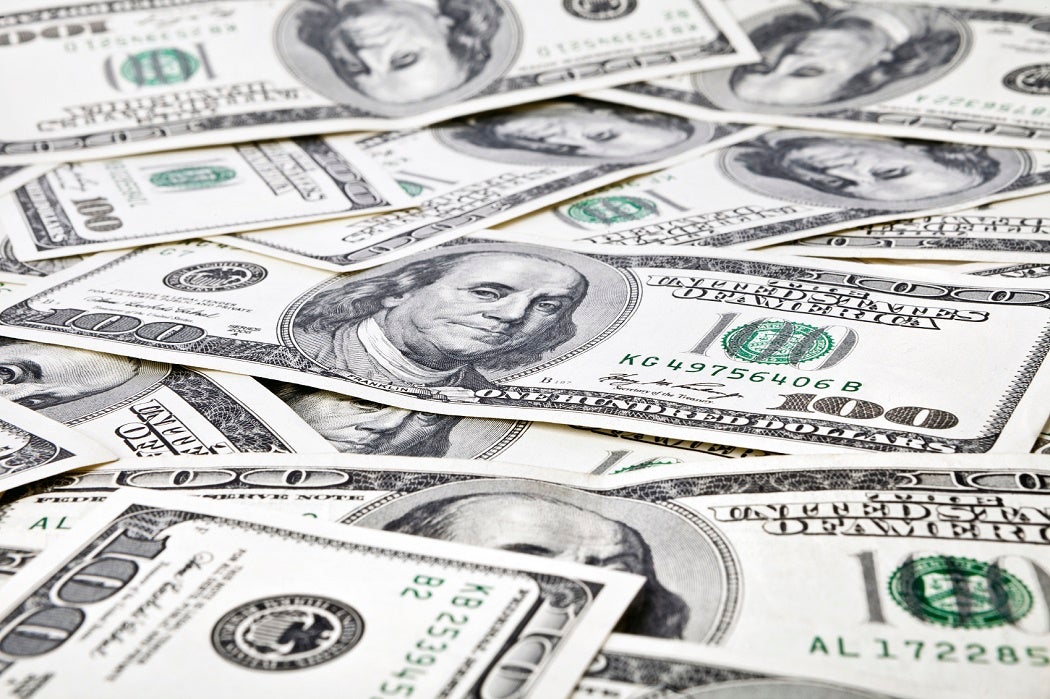 Recent proposals to hike certain taxes on the wealthiest Americans has reignited a long-running debate about how much of the government’s money should come from the rich. It’s a conversation that goes back more than 100 years, as M. Susan Murnane describes in a 2004 paper for Law & Social Inquiry.

The income tax as we know it today began in 1913 and rose to “confiscatory levels” as military spending ballooned during World War I, Murnane writes. In 1918, the marginal tax rate for the highest earners hit 77 percent. In the post-war years, some conservatives hoped to virtually eliminate the tax, while progressives argued that keeping the high levels for the wealthiest would “curb the power of monopolists” and let the country repay war debt with money “derived from war profiteering.”

The ultimately successful compromise was known as the Mellon tax reforms after Treasury Department Secretary Andrew W. Mellon. Murnane argues that it was the result of a public relations campaign that helped sell the public not just on how to tax capitalists but on industrial capitalism itself.

The income tax as we know it today began in 1913 and rose to “confiscatory levels” as military spending ballooned during World War I.
M. Susan Murnane

The Treasury Department’s PR campaign sold the taxation plan as “scientific taxation,” arguing that surtaxes in the existing system were pushing capitalists away from productive investments in railroads and other industries. They defended the focus on capitalist growth, saying it would ultimately mean cheaper goods and a higher standard of living for workers.

Businesses, including major magazines and newspapers, joined in the push to support the Mellon plan. When progressives pointed out the obvious campaign by moneyed interests, the plan’s supporters used a freelance lobbyist to create supposedly grassroots civic “tax clubs” around the South, the West and small towns.

Other historians have found that, between 1880 and 1940, farmers, labor union members and other middle-class property owners became more accepting of big business, and Murnane argues that the campaign for the Mellon plan was partly responsible, “providing forums like the tax clubs in small towns and rural communities that encouraged the reexamination of entrenched ideas.”

The immediate result of the Mellon plan was a big reduction in surtax rates in 1926. That meant that reductions in the federal budget went to lowering marginal tax rates on the richest rather than—as happened in previous years—eliminating taxes on people with the lowest incomes. Perhaps more importantly, plan supporters convinced much of middle-class Middle America to favor growth driven by industrial capitalism, even if it meant the rich getting richer. Marginal tax rates for the rich rose again in the Great Depression and fell back to Mellon Plan levels only in the 1980s, but, Murnane writes, the basic acceptance of great wealth inequality and the rejection of taxes as a method of redistribution have continued to inform our public debates. 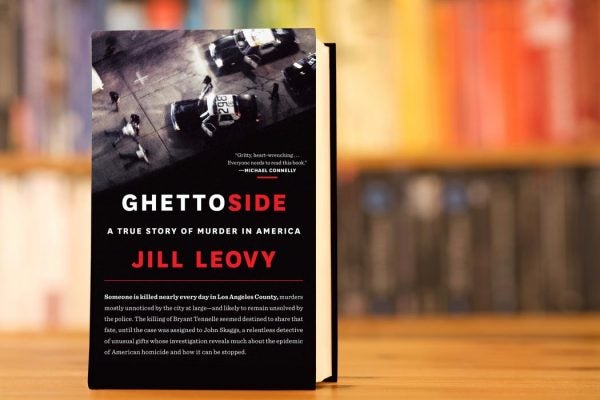