For most of the country’s history, teaching “moral facts” was the main duty of the public schools. 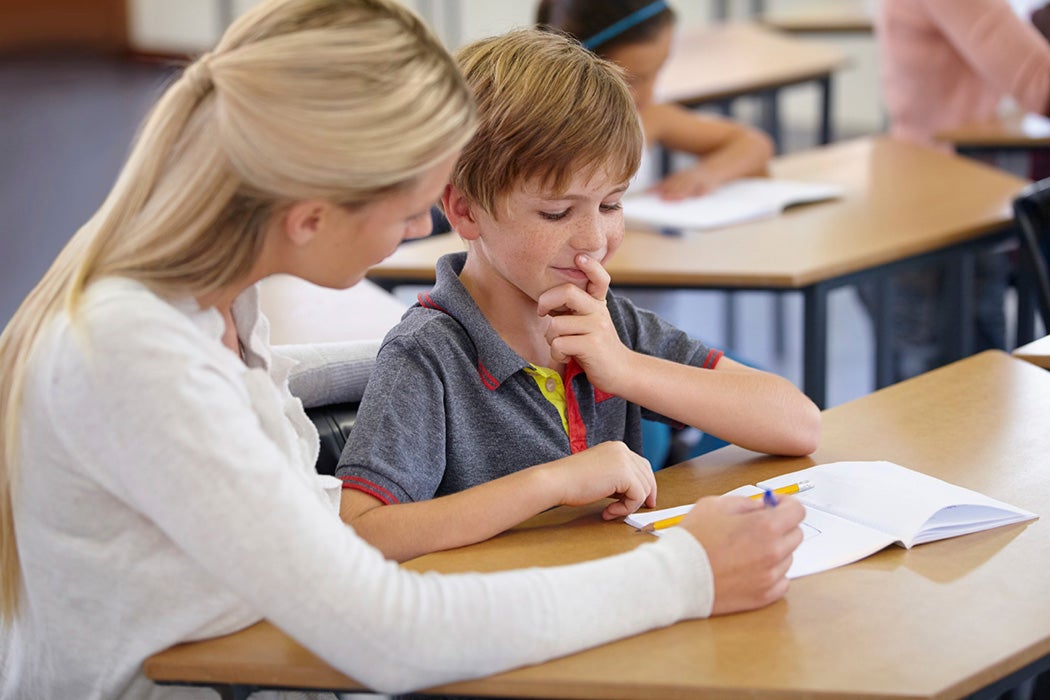 In a recent entry in the New York Times philosophy column “The Stone,” Justin P. McBrayer argues that public schools are misleading students by teaching them to sort statements into “fact” or “opinion,” putting all value judgement in the “opinion” pile. Schools, he writes, should recognize the existence of “moral facts.”

For most of the country’s history, teaching “moral facts” was the main duty of the public schools. In a 1997 paper for The Journal of Education, Leslie E. Laud writes that the purpose of early colonial education was to teach Christian values and make sure students could read the Bible. After the American Revolution, the national government added “knowledge” to the goals deemed appropriate for public schooling but kept religion and morality front and center.

In the early 1800s, schools reduced their focus on explicitly religious matters but continued to preach morality. McGuffey Readers, which were the main textbooks read by American children from the mid-1800s to mid-1900s, used stories like “The Honest Boy and the Thief” to impart specific values.

By the start of the 20th century, Laud writes, academic and vocational goals were surpassing moral education in the schools. Yet values education never disappeared completely. In a 2001 paper for Soundings: An Interdisciplinary Journal, theologian Kimlyn J. Bender writes that, until the 1960s, teachers continued conducting lessons “with clearly labelled examples of virtue and vice.”

But, in that era of rising individualism and multiculturalism, some teachers began to focus instead on “values clarification” theory, encouraging children to think through their own moral beliefs. Other educators rejected that idea as dangerous relativism that offered no way to judge among competing values. Instead, they called for teachers to help students advance in what they saw as a universal process of moving from lower to higher stages of moral understanding. Meanwhile, still other educational thinkers continued to advocate for a traditional approach based on objective moral standards.

Those approaches still compete in the schools and each has clear flaws, Bender writes. Helping children clarify or develop values provides no firm ground for moral reasoning, while handing them pre-packaged “moral facts” raises the question of what these values should be. In the absence of previous centuries’ blatant teaching of Christianity in the classroom, there’s no clear answer.

Ultimately, Bender advocates a pragmatic, hybrid approach. He advocates seeking at least a “shallow consensus” on shared values, drawing from diverse examples like Abraham Lincoln, Mohandas Gandhi, and Mother Teresa. At the same time, teachers should encourage students to apply these shared values to increasingly complex questions and to critiques of their own moral traditions.

If this approach to teaching values fails to come down clearly either for or against the existence of moral facts, Bender writes, that’s OK. “[I]t is precisely the diversity of the democracy in which we live that requires such a pragmatic and ever-reforming approach.”

MORAL EDUCATION IN AMERICA: 1600s-1800s
By: Leslie E. Laud
The Journal of Education, Vol. 179, No. 2, Fulfilling the Promise of Character Education in the Classroom, Part I (1997), pp. 1-10
Trustees of Boston University
MORAL EDUCATION IN THE MULTI-POLIS: A Modest Proposal for a Necessary Practice
By: Kimlyn J. Bender
Soundings: An Interdisciplinary Journal, Vol. 84, No. 1/2 (Spring/Summer 2001), pp. 79-103
Penn State University Press 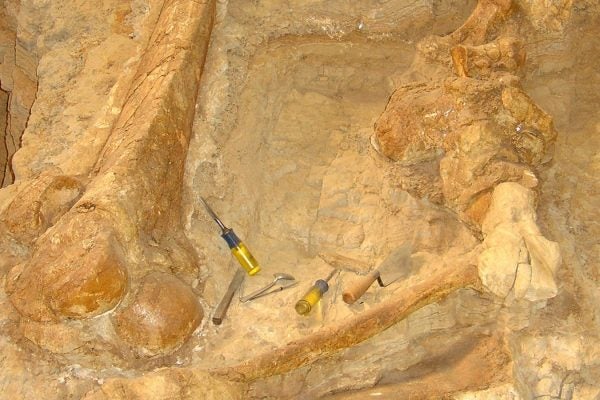 Readings on the Paleoindian period.