Cyborgs might be closer in the future than you think. 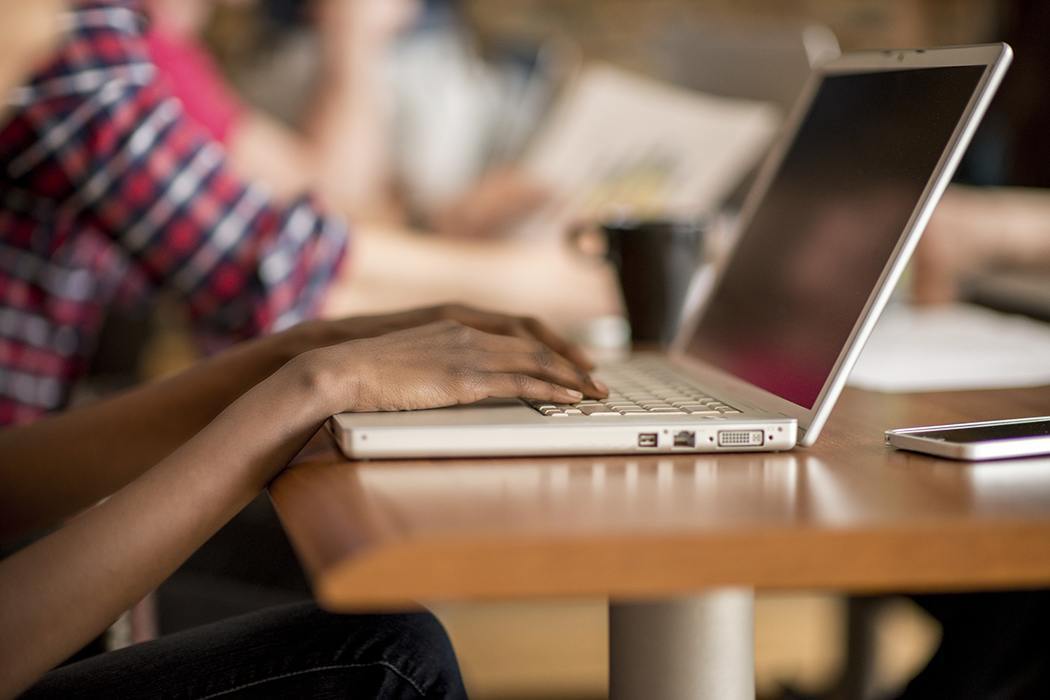 The smoking swab touched my arm and I felt a small, sharp pain as my flesh turned white. The doctor dipped a fresh swab into her supply of liquid nitrogen, and then touched down again. Three more minutes, two more dabs and I had one tender, white circle on my forearm: my first step towards becoming a cyborg.

No, it wasn’t an RFID (Radio Frequency Identification Device) chip or a rare earth magnet: I wasn’t adding anything to my body, but rather, removing a tiny mole. I know, it seems rather unglamorous, at least compared to media images of cyborgs with bionic eyes or prosthetic arms. But the mole was in the exact place where my arm rests on the edge of my Macbook Pro. Getting rid of it was the first time I modified my body in order to accommodate technology.

Or was it? I am dictating this article, even though I am a speedy typist and prefer to write with my fingers on the keyboard. But the same arm I just modified for the purpose of keyboarding is currently out of commission due to a typing-related stress injury, a problem familiar to a great many keyboard users.

The juxtaposition of these two accommodations—one deliberate, one accidental—speaks to the fluidity with which technology and the body now interact. Unless you are a self proclaimed transhumanist or “grinder,” one of the handful of people who conduct experimental body modifications like implanting chips or wearing always-on video cameras, you probably perceive your relationship to digital technology as something that occurs outside of your physical body. Your hands, and sometimes your voice, are the interface, but the digital realm lives outside of you and not within you.

Many of us now wear technologies, if not in our bodies, then on them.
In truth, however, the boundary between self and technology is already blurred. As Edward Tenner notes, “one in 10 Americans had some nondental implant—from pacemakers to artificial joints—by 2002.” And those are just the obvious incursions, the physical manifestations of a growing integration between human and machine.

Evidence of a far more pervasive hybridization is all around us. Many of us now wear technologies, if not in our bodies, then on them: Google Glass may have failed, but fitness trackers and smart watches are commonplace. We embrace standing or treadmill desks in an effort to adapt our computer usage to our corporeal needs, or is it the reverse? And computer use has reshaped our posture, as Straker et al. note in their 2007 study of Australian adolescents.

If our bodies and our technologies are already so interdependent, why did my mole removal feel like a watershed moment? The bioethics literature on “enhancement technology” suggests how this modification crossed a line. As Linda F. Hogle writes, “[e]nhancement technologies are most commonly defined as interventions intended to improve human function or characteristics beyond what is necessary to sustain health or repair the body.”

Arguably, my mole removal went “beyond what is necessary” in just this way: I could have committed to wearing long sleeves, or heaven forbid, given up my Mac in favor of a PC laptop with a different keyboard depth. But as Hogle also notes,”[t]he difficulties inherent in attempting to analyze enhancements can be seen in this definition itself. What is necessary to sustain health?” (Mac usage, I would respond.)

For those who would argue that modifying my body to accommodate a specific technology falls outside the realm of health-sustaining intervention, this procedure might seem to have more in common with enhancements like cosmetic surgery or tattooing. Yet I would never consider a tattoo, piercings outside the realm of the standard ear piercings, or cosmetic surgery (well, check back with me in ten years on that one). Accommodating my body to technology feels fundamentally different from modifying my body for aesthetic reasons, although the difference is aptly explained by accounts of body modification culture.

In  Bodies of Change: A Comparative Analysis of Media Representations of Body Modification Practices, Josh Adams observes that “the lifestyle frame that characterizes body modification processes as consumer practices used to express individual identity or correct perceived flaws is common in stories about cosmetic surgery as well as tattooing. This echoes Shilling’s (2003) argument that in a consumer-capitalist society bodies represent a project to be worked at in achieving self-identity.” Tattooing and cosmetic surgery do nothing for my personal identity as I choose to construct it, while both Mac usage and technology fetishism are central to my self-concept.

We are prepared to modify our bodies for technology—we are just negotiating the price.

But we are deluding ourselves if we imagine that deliberately modifying our bodies for the sake of technology will remain the province of hard-core geeks like me. My stated intention of implanting some kind of technology modification for my 50th birthday (five years from now) draws initially horrified reactions from all but my most technophilic friends—that is, until I present a scenario in which I am freed from passwords (with ingestible technology), liberated from tangled earbuds (thanks to built-in headphones) or protected by ultra-private file storage (with an onboard RFID chip). To bastardize a line often attributed to George Bernard Shaw, we are prepared to modify our bodies for technology—we are just negotiating the price.

The stakes of these negotiations become clear when we turn our attention not to modest modifications like my mole removal, or even RFID chips, but ambitious (if still largely hypothetical) neural implants. As Adam Keiper warns in The Age of Neuroelectronics, “[t]he obvious temptation will be to see advances in neuroelectronics as final evidence that man is just a complex machine after all, that the brain is just a computer, that our thoughts and identity are just software.”

What is true for the brain is true for the body: despite mounting evidence of interdependence, we hold fast to the illusion that our bodies remain discrete from the digital soup in which we swim. We continue to ask ourselves, as Arthur Frank puts it, “[i]s there some core of me that I should work with, not work on; or are some body parts no more than unwanted contingencies, like warts, that temporarily intrude on my life?”

But for most of us, there is no longer a day-to-day “me” that is separate from the machine. Human and technology are no longer binary. We are one. 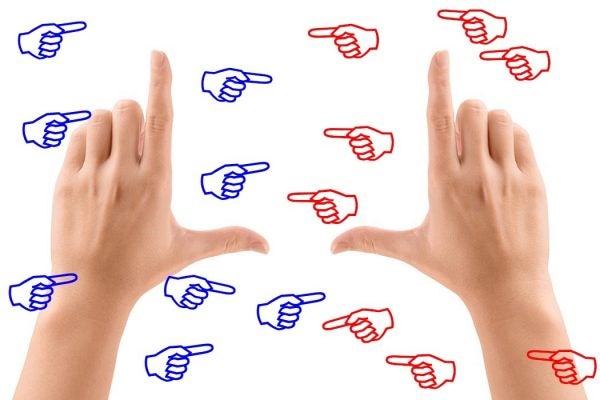