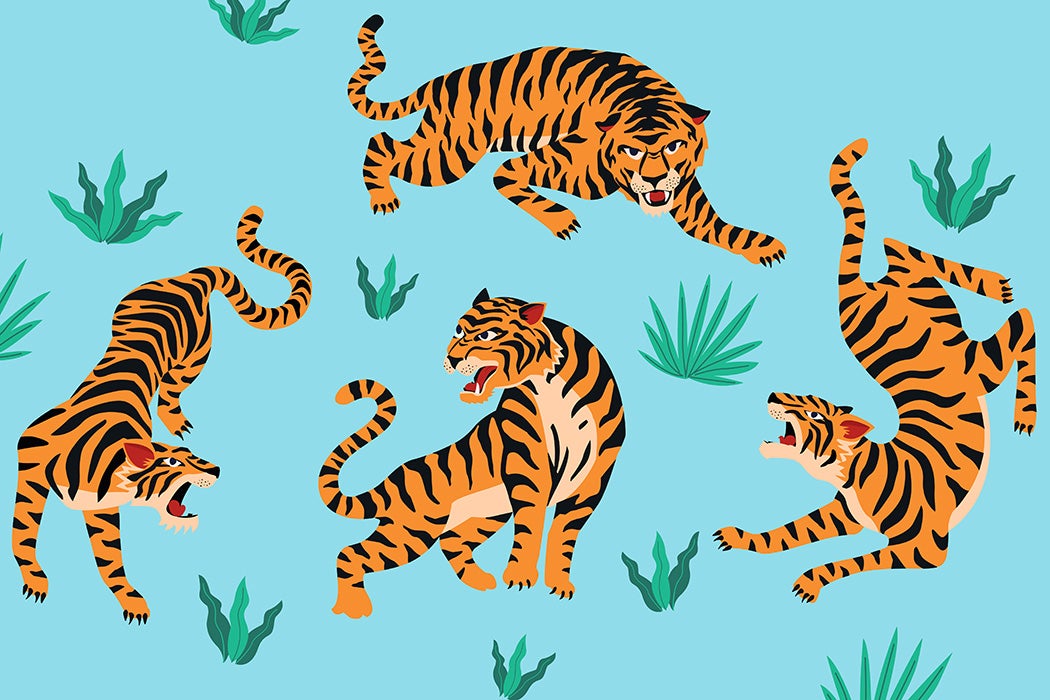 The most intriguing case studies tend to be anomalous ones. When Hong Kong, Singapore, South Korea, and Taiwan saw abrupt economic growth towards the end of the twentieth century, a surge of literature attempted to explain why. These four states became a focal point for a then-burgeoning discipline in international relations theory: compared to their regional counterparts, they developed so much and so quickly—why and how? Since then, scholarship has constellated these economies—tiger economies—to piece together a theoretical puzzle of globalization, post-colonialism, and geopolitics.

Most of the literature focusing on Asian tiger economies agree that the development itself is remarkable, made even more significant through a comparative lens. While scholars agree an amalgamation of factors must have paved the way for such superb economic performance, each study typically focuses on different variables. The literature mostly searches for one of two types of explanations: 1) an exogenous one—relating to comparative studies, paradigm shifts, and foreign or colonial influence; and 2) an endogenous one—relating to social attitudes, cultural philosophies, and historical contexts.

Prior to the rapid growth of tiger economies, they were exploited by colonial powers.

Umesh C. Gulati, examining a well-cited theory of export-driven growth, or export-oriented industrialization (EOI), identifies an exogenous angle as one that examines a variety of foreign factors that programmed economic growth. Gulati considers EOI a retrospective strategy that exists in contrast to import-substitution (ISI), though both exemplify a metropole extorting a colony for its own financial interest.

Prior to the rapid growth of tiger economies, they were exploited by colonial powers. They were forced into foreign market structures—specifically, ones that cultivated the most lucrative market activity. These same structures and practices were sustained beyond the post-colonial moment. Unlike the ISI model, which stunted growth, the EOI approach allowed for a centralized system that eventually fertilized post-independence economies with a potential for development.

Gulati emphasizes that relying too much on EOI to explain these enigmas can be limiting in scope and must be considered in conjunction with other historical factors. American interests in the post-war era, for one, deepened the contours of developing pro-capitalist attitudes in Asia. The “new Asian mercantilism” has developed into the global market ecosystem, and it fits nicely into the narrative of tiger economy growth.

EOI is a theory of hindsight and not an effective policy recommendation. It cannot be randomly introduced or transplanted into other states—particularly ones that already employ an ISI structure. Doing so might cause economic harm. Rather, the tiger economies of the late twentieth century were a built on an existing infrastructure and international linkages already emplaced by colonial governments.

In the earlier days of international relations literature, exogenous approaches were canon. Looking at internal factors—such as culture—is a more recent development. Ming-Yih Liang recognizes this trend as one that was reflected by tiger economy scholarship, where endogenous variables could help further untangle the reasons behind explosive economic growth.

Liang proposes examining tiger economies as a specifically Asian miracle, one in which cultural factors help account for the economic successes of the Four Tigers. Behavioral traits characteristic of a Confucianist society—such as the importance attached to study, academic qualifications, family, and kinship—paved the way for what can be called a leader-follower economy.

Liang argues that Western analyses engage only superficially with the affects of eastern philosophies, dismissing them as non-contributing factors to leading mode economic growth. But China’s hierarchical examination system, for instance, “was not an impediment to, and perhaps was even conducive to, the promotion of the follower mode economic growth in East Asian countries.”

Many scholars agree that both exogenous and endogenous perspectives provide valid insight into the tiger economy model and that such phenomena cannot be easily replicated outside the realm of Asian economies. Whether their rapid economic growth was due to internal cultural factors or external influences, these economies shared some original commonalities and offer themselves as richly fertile future case studies. 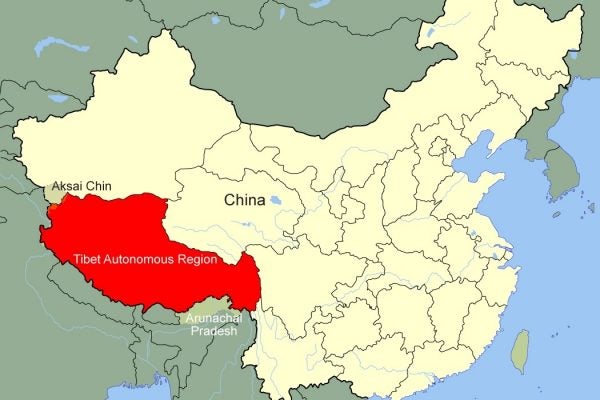