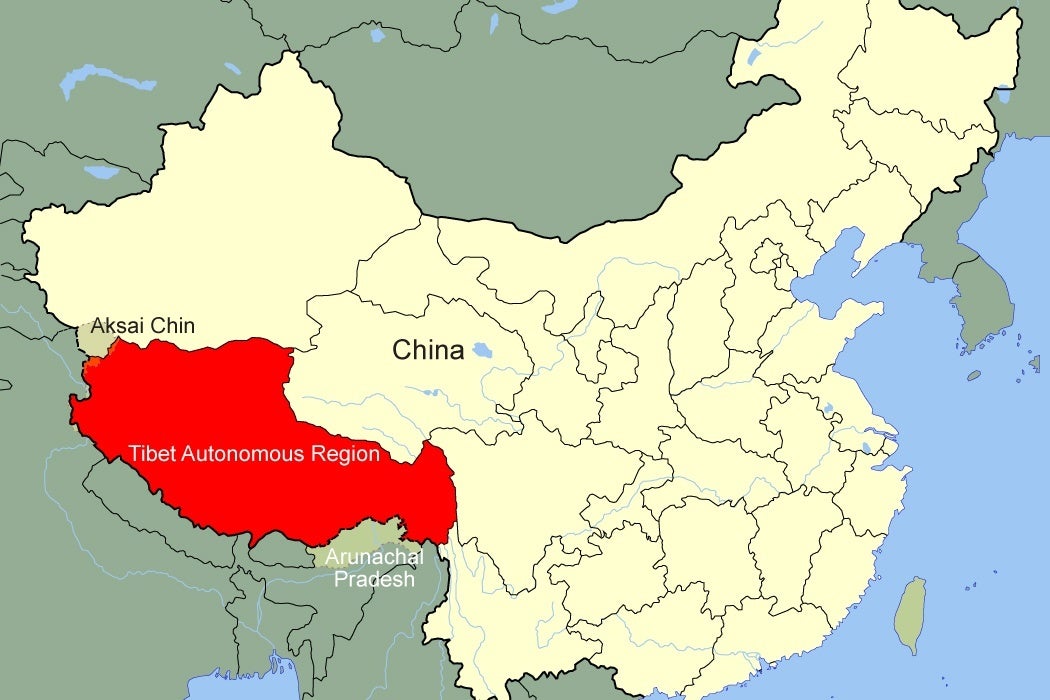 May 23rd marks the 65th anniversary of the Chinese annexation of Tibet. That was the day the “Seventeen Point Agreement for the Peaceful Liberation of Tibet” was declared in the aftermath of the Chinese invasion of October, 1950. The document was rejected by many Tibetans at the time, and has been controversial ever since. A major rebellion against Chinese rule was crushed in 1959 and subsequently, a government-in-exile headed by the 14th Dalai Lama was established in Dharamsala, India. The struggle for Tibetan independence has continued, including some 138 self-immolations of monks and nuns in protest since 2009.

So those are the relevant historical dates, but Elliot Sperling is more interested in how this history is interpreted by the Chinese state. In this case, the Chinese look to their history as the “arbiter of sovereignty.” They initially based their claim on the expanse of the 13th century Yuan Dynasty. This view, Sperling argues, is politicized historiography that is very much a product of the Maoist 20th century. The Chinese Communist Party has sometimes chosen to elide or obscure Chinese history wholesale, for example during the Cultural Revolution, which began 50 years ago in 1966. But as Sperling notes, the Party’s recourse to “Marxist notions of history and its teleological movement” supports China’s earlier claim of sovereignty.

Following unrest in Tibet in 2008, the Chinese revised their relationship to the region by reaching further back than the Yuan Dynasty to unspecified “ancient times.” According to Sperling, Chinese policy asserts “there is simply no independent Tibetan history.”

So the Tibetan question remains unsettled. A nation without obvious natural borders presents problems for border delineation. Tibet’s borders have long been problematic, for the Himalayan Mountains are extremely rugged terrain and the Tibetan plateau profoundly isolated. The Sino-Indian War was fought over the boundary of southern Tibet in 1962, highlighting Tibet’s awkward geographical location between much larger states.

And the struggles go back even further; Carole McGranahan examines the transformation of Tibet’s frontiers to borders by the British a century ago. McGranahan notes that “state organization has never been consistent over time or place.” Tibet happened to be in the way of colonialism, nationalism, and the ultimate resurgence of both China and India. Drawing the boundary of Tibet was, she says, “a problem composed of cultural, historical, and political factors.”

Considering that many Tibetans live outside Tibet and that many Chinese now live inside Tibet, the problem cannot be said to have been solved yet.

Tibet and China: The Interpretation of History Since 1950
By: ELLIOT SPERLING
China Perspectives, No. 3 (79) (2009), pp. 25-37
French Centre for Research on Contemporary China
From Simla to Rongbatsa: The British and the "Modern" Boundaries of Tibet
By: Carole McGranahan
The Tibet Journal, Vol. 28, No. 4, Tibet and the British Raj (Winter 2003), pp. 39-60
Library of Tibetan Works and Archives 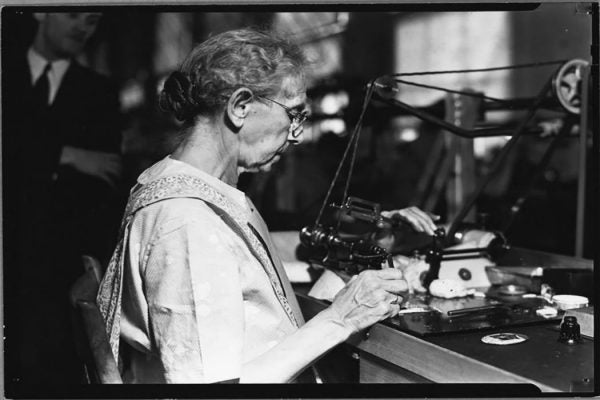