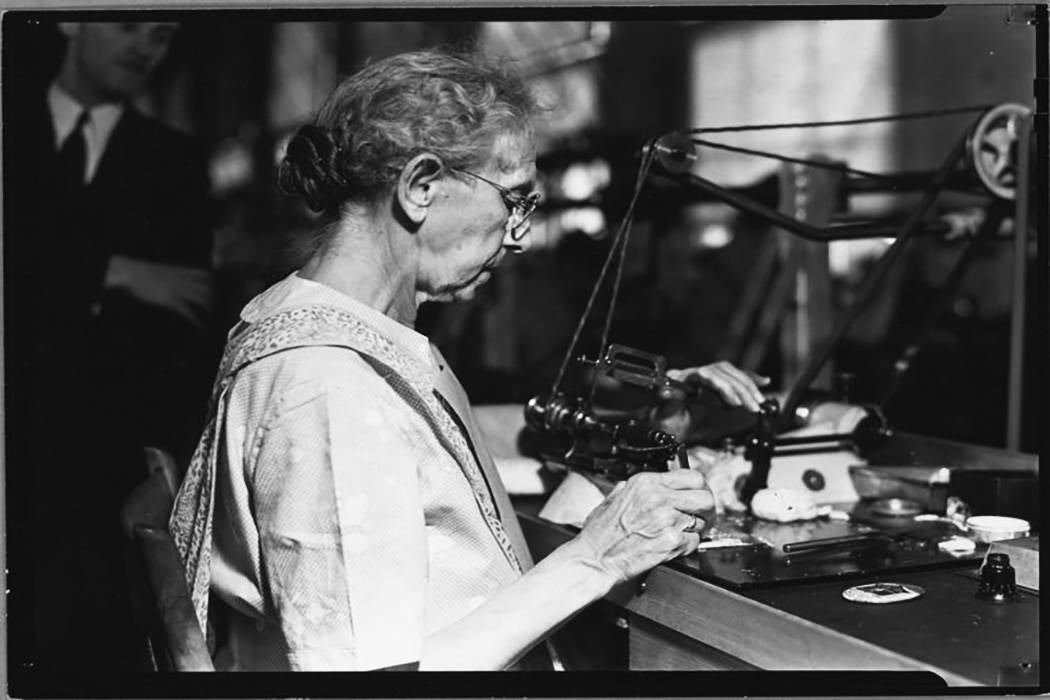 A recent survey of retirees found that most are quite happy not working and have very little trouble finding ways to have fun—particularly if they don’t have serious money worries.

But retirement as a mass phenomenon didn’t start as a way for older people to enjoy themselves. In a 1978 paper for the Journal of Social History, Carole Haber explains how social and industrial events in the late nineteenth century led to the creation of old-age pensions and mandatory retirements.

Pensions were a type of employee benefit that had obvious advantages for employers.

In 1890, Haber writes, only a quarter of aged workers called themselves “permanently nonemployed.” Those who were often faced harsh conditions. Many in industrialized cities had no family resources to depend on, and, at best, might hope for help from a charitable group or old age home. To protect older workers from this fate, employers and unions sometimes set aside less demanding jobs for them.

In this same era, employers like railroads, factories, and mining companies were under rising pressure from labor unions. To pacify workers, they began adopting benefit programs, including old age pensions.

Pensions were a type of employee benefit that had obvious advantages for employers. Because workers generally received a pension only if they’d been with the same company for decades, they helped employers retain workers. And, because pensions wouldn’t be paid if a worker was fired before retirement, they also provided an incentive for employees to stay on the good side of management.

Haber notes that employers set mandatory retirement ages of 65 or 70. The notion that older men did not belong in the workplace was linked with a growing effort to “rationalize” society. Economist Francis A. Walker advocated for laws keeping workers from continuing on the job “beyond the term which physiological science accepts as consistent with soundness and vigor.” As the twentieth century dawned, efficiency experts insisted that older workers dragged down the pace of operations. Or as Haber puts it, “The industrial pace, all agreed, used up the laborer, leaving him at sixty-five little more than a shell of his youthful self.”

The growing assumption that older people ought not work was enshrined in federal law with the New Deal. Young workers were offered jobs through the WPA and Civilian Conservation Corps. For older people, there was Social Security, which made it easier not to work.

Since 1940, retirement has been the norm for most older workers, and it’s often an eagerly anticipated milestone. Fortunately, as the recent survey shows, when they get there, most people are not too worn out or lacking in vigor to enjoy themselves. 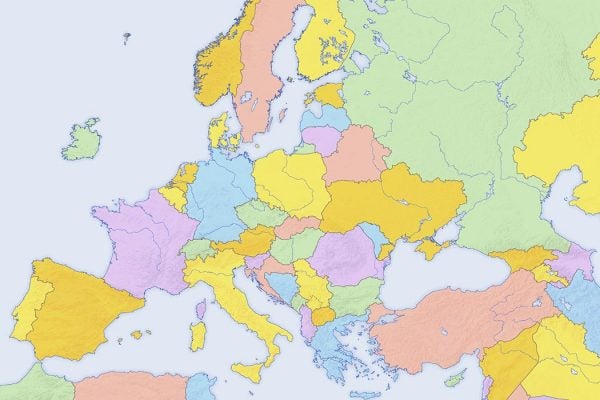