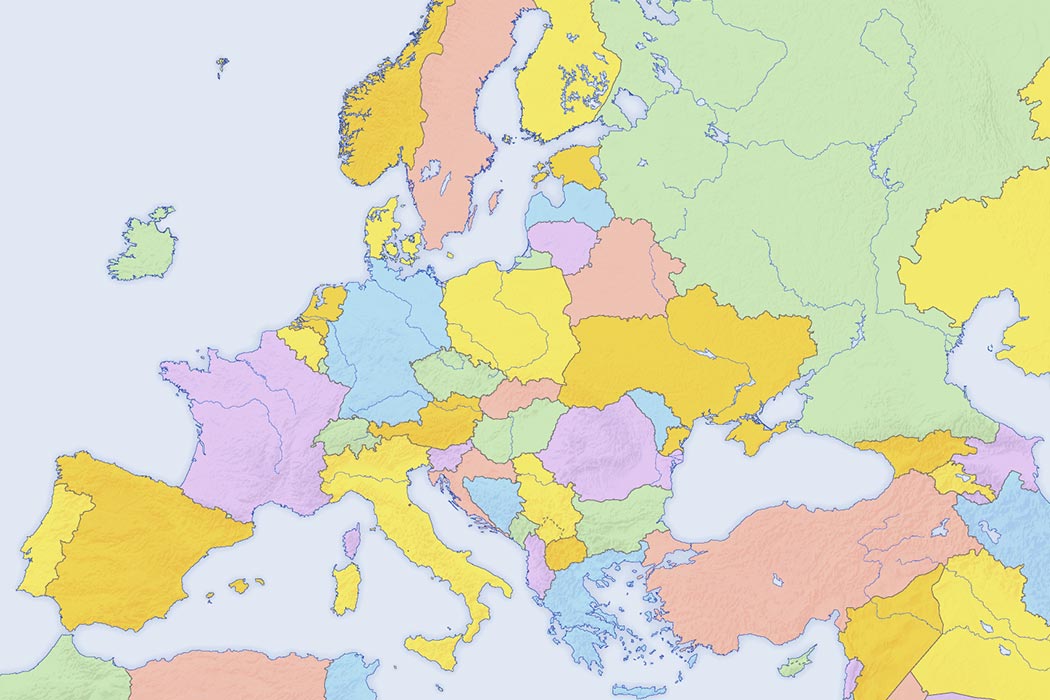 A Europe without Britain?
made from map via Wikimedia Commons
By: Matthew Wills
2 minutes
Share Tweet Email Print

There will a referendum June 23rd on whether or not the United Kingdom should remain a member of the European Union (EU). Polls suggest the “Brexit” (Britain+exit) question will be closely decided.

So what exactly is the European Union, anyway? It was formerly known as the Common Market, a name which better explains its economic and political purpose. Its precursor was the European Coal and Steel Community (ECSC) of 1952. Belgium, France, Italy, Luxembourg, the Netherlands and West Germany then set up a common market for coal and steel as a way to integrate their competing markets.

Containing traditional French and German conflict over the natural resources of the Ruhr Valley, AKA “the cauldron of war,” was another aspect of the deal. Coal and steel were then the key elements of economic prosperity: Europe still got three-fourths of its energy from coal.

The ECSC was supposed to bind countries together economically so that another war would not only be “unthinkable but also materially impossible,” in the words of the French foreign minister Robert Schuman. Today there are 28 countries in the economic and political partnership of the modern EU (19 of them use a single currency, the euro).

Lovett calls both the western and eastern halves of Europe “informal empires;” in the west, there was no question the U.S. called the shots through the economic aid of the Marshall Plan. Post-Nazi West Germany wanted legitimacy on the world stage; France wanted economic advantage and a permanently disempowered Germany; the U.S. wanted economic development, stability, and rearmament for the Cold War.

Additionally, there was the U.S. imperative to create “a new world order in light of the American experience” of history, including a strong anti-trust component. German industrial trusts like I.G. Farben were key to Nazis power, and the U.S. did not want to see that again.

In early 1951, the French handed over responsibility for what was called the “Schuman plan” to John J. McCloy, the U.S. High Commissioner for Occupied Germany. McCloy “induced” the Germans to “remodel their coal and steel industry on a voluntary basis.” The result was the Treaty of Paris.

But ultimately, Lovett argues, nations are nations and do what they want, so the Schuman plan “had little impact.” It was the rising post-war economic tide—Les Trente Glorieuses in France/the Wirtschaftswunder in West Germany/the boom in the U.S.—that lifted all boats, and it was on an ocean of oil and plastic, not coal and steel. 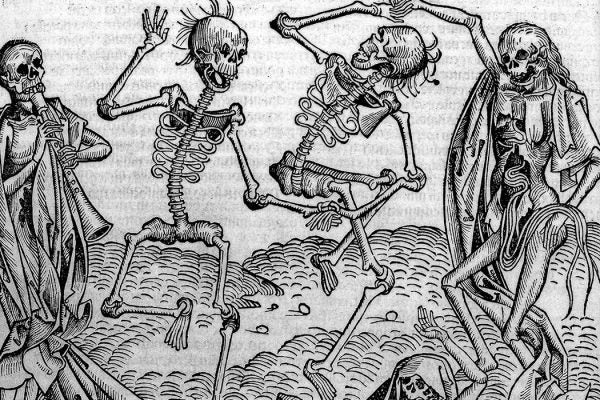 English Sweating Sickness: The Epidemic You Forgot to Be Terrified Of