The Ecological Impact of a Border Wall

Republican presidential candidate Donald Trump has called for a large border wall. We look at the damage a wall would create for the surrounding ecology. 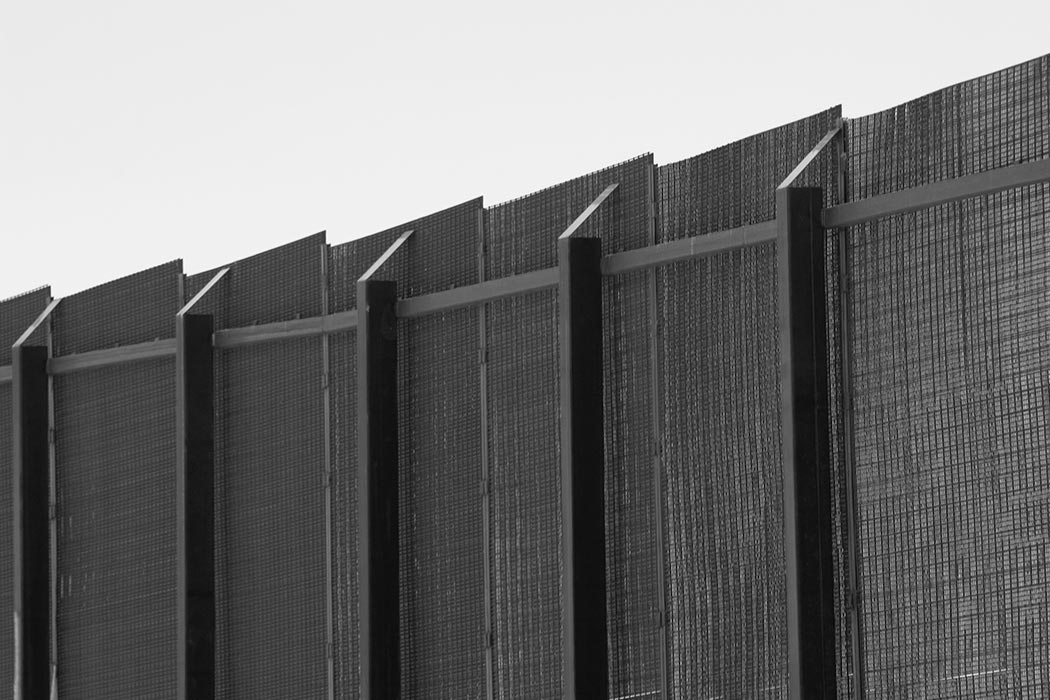 Republican presidential candidates have taken a hard look at immigration and specifically the human smuggling across the U.S-Mexico border. Donald Trump, in particular, has emphatically touted building a high, solid wall, spanning the entire 2,000 mile length of the border. There are many questions about feasibility, cost, and effectiveness, but let’s leave those aside. What would a solid border wall do to the surrounding ecosystem?

Jaguars are usually associated with rainforests, but there is a population in the mountains and deserts of northern Mexico. Surprising everyone, a 2008 study regularly observed jaguars in southern Arizona as well. The jaguars on the American side (as well as their prey and habitat) are better protected than on the Mexican side, but the Mexican jaguar population is larger. Interaction between the two populations is vital for ensuring genetic diversity, as is the sufficient distance between the territories. A border wall would completely cut off the interchange, and likely lead to the extinction of the small U.S. population.

On the flip side, illicit movement across the border comes with its own ecological consequences. Foot and especially vehicle traffic damage slow-growing desert plants, and trash and man-made fires pose a problem. Illegal roads change the area’s topography and accelerate the entry of invasive species; existing U.S. law enforcement infrastructure and activities exacerbate the impact. Part of the problem is the existing fragmented barrier—as the border became more difficult to cross in populated areas, the major crossing points exposed more remote and ecologically sensitive areas.

The big question is whether a wall would actually stop movement across the desert. Current experience would suggest not, as smugglers have devised innovative ways to tunnel under or heave goods over existing barriers. If a wall fails to eradicate the illegal immigration problem yet blocks movement of migratory wildlife, then clearly the impact of a border wall is unacceptably high. A suggested compromise is a barrier that would prevent vehicles, but not foot traffic. But many biologists doubt that the impact of a vehicle barrier would be that much less than a large wall. As it stands, there is no way to block border traffic without creating lasting ecological damage. 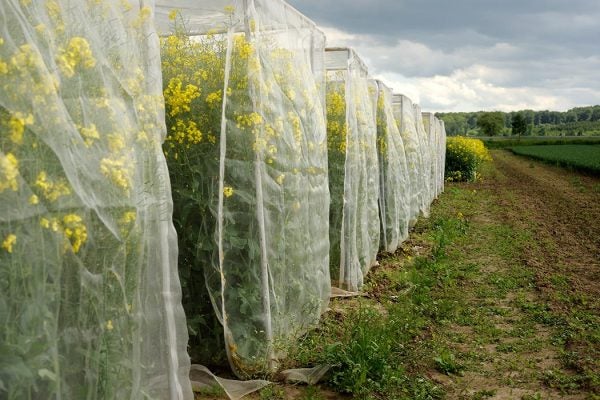