Your turkey is not to blame. 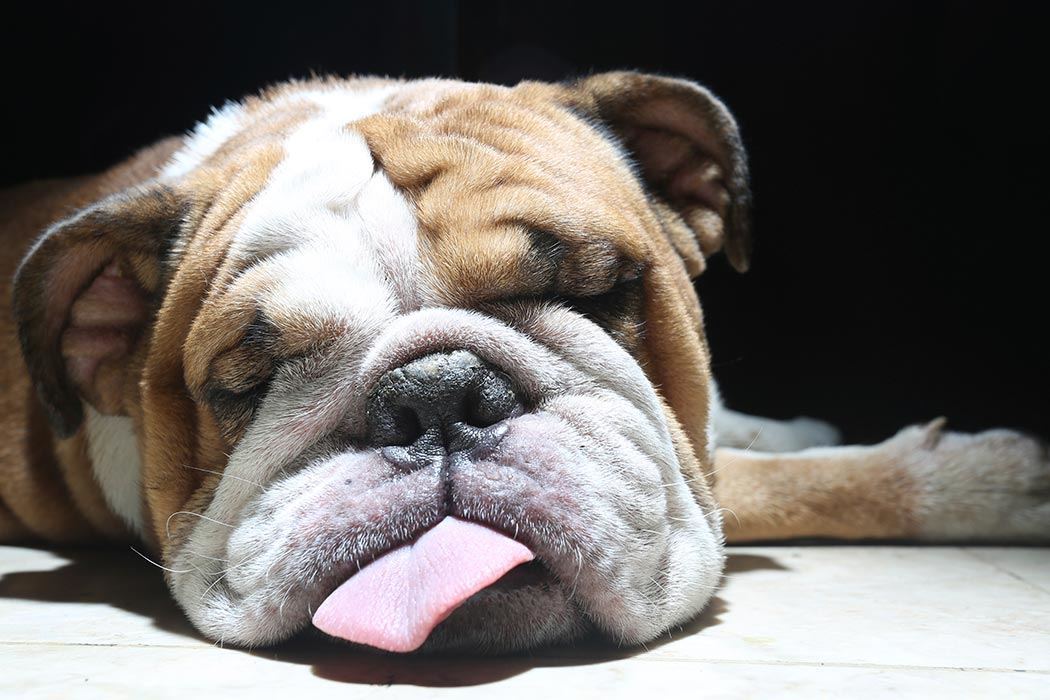 Thanksgiving season is upon us, and for many Americans, that means at least one exceptionally large meal. A roasted turkey is the traditional centerpiece, surrounded by various side dishes, desserts, and beverages. The consequences of overindulgence vary, but most people report feeling sleepy at the end of the Thanksgiving feast. The condition even has a name in the medical literature: postprandial somnolence. But why does this happen? Why do you feel so sleepy after a big meal?

Let’s get one thing out of the way: It’s not tryptophan. There is a longstanding belief, propagated by popular media, that turkey possesses an exceptionally high amount of tryptophan, the culprit in the post-meal doze. It’s a myth: turkey does not have significantly more tryptophan than other meats. While tryptophan does induce drowsiness, it does not typically have that effect when consumed as part of a meal.

No, the culprit is insulin. Insulin is produced to help moderate blood sugar, which spikes after a meal. The larger the meal, and the more carbohydrates and proteins it contains, the higher the blood sugar spikes. More insulin is produced as a result. This, however, is not limited to sugar. Many of these insulin receptors are in the hypothalamus, a region of the brain controlling various aspects of the nervous and endocrine systems.

Several of these insulin sensitive systems are related to sleep/wake cycles. Orexin, a neurotransmitter produced by specialized neurons, is believed to be a stimulant that promotes wakefulness. Narcolepsy, a condition characterized by an inability to control the timing of sleep, is caused by a deficiency of orexin. As it happens, orexin neurons in the hypothalamus are inhibited by insulin. The bigger the meal, the more glucose there is in the blood, more insulin is produced, which reduces the production of orexin. Lethargy ensues.

At the same time, insulin also exerts positive control over sleep in the hypothalamus by stimulating production of the Melanin Concentrating Hormone (MCH). MCH, like orexin, also helps to regulate sleep and wakefulness, but unlike orexin, MCH promotes sleepiness.

In sum, a large meal induces sleepiness from two directions, by stimulating processes that encourage sleep (MCH) and reducing those that encourage wakefulness (orexin). Throw in some wine, and you’re going under for sure. Happy postprandial somnolence to all!