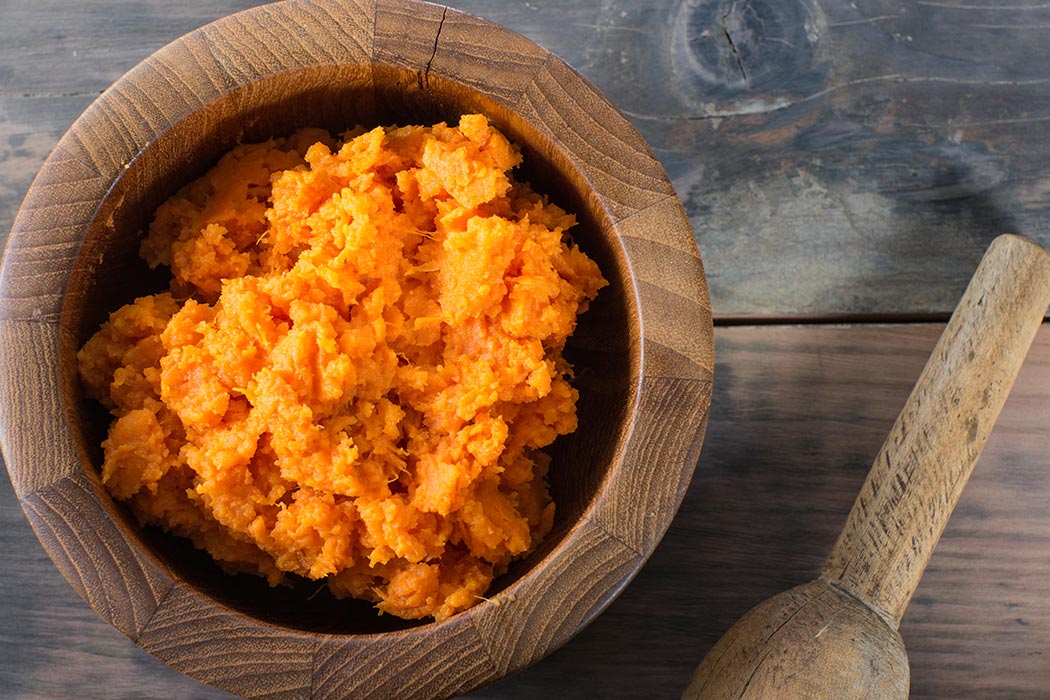 The sweet potato, Ipomoea batatas, is often called a yam, but it most definitely is not a yam—the “candied yams” on your table this week notwithstanding. Yams, in the genus Dioscorea, are completely unrelated tubers native to Africa and Asia and now grown in the Caribbean; in the U.S., yams are generally only for sale in markets that specialize in Caribbean and African products.

The sweet potato, though, is found everywhere. While strongly associated with Thanksgiving, it’s a staple for many millions in Asia and across the Pacific. The plant is related to the morning glory, and the ornamental sweet potato vine, sometimes called just “potato vine”, is popular for its handsome foliage. But the sweet potato isn’t just a sweet potato. It’s not related to the standard potato (Solanum tuberosum). It is, however, ranked among the most nutritious foods you can consume. Among other things, the orange-fleshed ones are a particularly good source of beta-carotene.

Patricia J. O’Brien details the sweet potato’s origins and dispersal across the world, a tale as tangled as sweet potato vines themselves. The plant is native to the lowland tropical forests of Central and South America. Linguistic, archeological, and genetic evidence suggest its cultivation for some 4,500 years.

Columbus brought the sweet potato to Europe. From there it moved to Asia and Africa, and back to the New World, or at least its northern portion: the first sweet potatoes in the U.S. date to the 18th century. Here’s where it gets really interesting: the plant’s introduction into some parts of Asia was really a reintroduction.

For the sweet potato had already spread across Polynesia by the time Magellan circled the world between 1519-1522. The first Europeans found it a mainstay of the diet in Hawaii, New Zealand, and the Easter Islands, and, significantly, available in many varieties. Recent DNA dating for the sweet potato’s spread in Polynesia is 1000-1100 AD.

But how did it move west from Latin America? Could it travel on its own? Certainly: the sweet potato tuber will sink like a, um, sweet potato, but its seeds could have hitched a ride on natural rafts of seaweed and wood; seeds could also have gone via birds’ guts or the mud on their toes.

However, sweet potatoes are generally propagated by cuttings and slips (pieces of the tubers that sprout underground), not seeds, which has led some to think the transfer was person-to-person. The Polynesians, after all, were legendary seafarers, essentially finishing the epic trek of humans across the globe. Evidence for direct contact with South America is far from definite, but one of the suggestive clues is the similarity of the names for the sweet potato in both Polynesian and Quechua, an Andean language.

So, before you put those nasty little marshmallows on your “candied yams,” consider how this delicious, nutrient-rich, incredibly varied—the DNA study examined 1,245 varieties—vegetable conquered the world more than once. 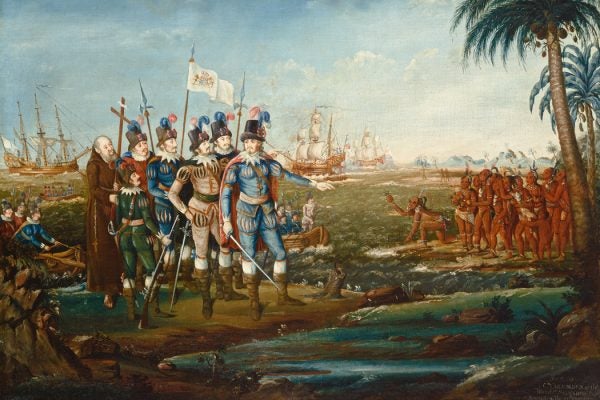