What Early Economists Thought About Sex

We take a look at how sex was viewed by early economists, from Sir William Petty to Adam Smith to Jeremy Bentham. 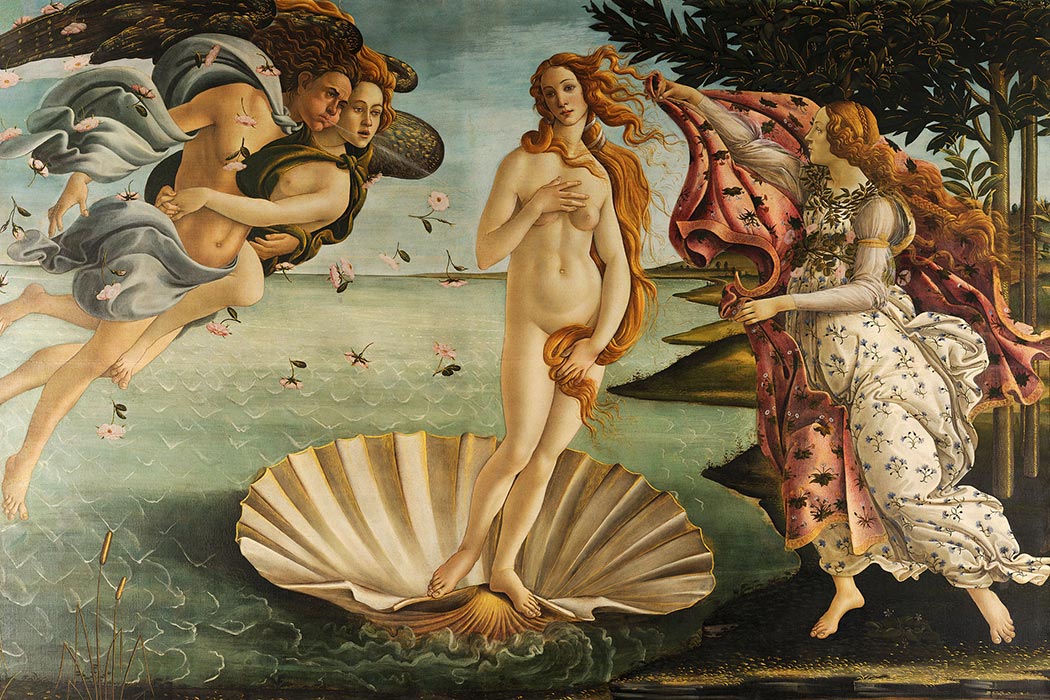 In response to declining population trends that could hurt its economy, Denmark has launched an ad campaign to encourage young couples to have more sex. It’s hard to imagine this kind of thing convincing anyone to actually change their bedroom habits, but it’s obviously true that how much sex people have, and with whom, has economic consequences.

In a 1992 paper, Nancy Folbre looks at what the people who developed the concept of “rational economic man” in the seventeenth and eighteenth centuries had to say about sexual passion. Not only did they exempt sex from the world of rational choice, they managed to fit it into their theories in ways that conformed well to the moral dictates of their time.

Folbre starts in the 1660s with Sir William Petty, whose calculated, instrumental discussion of human behavior served as the inspiration for Jonathan Swift’s “Modest Proposal.” Petty argued that female monogamy was crucial to reproduction. The basic idea, Folbre writes, was that “women without a monogamous partner would be either virgins or whores incapable of conception.” That meant that government encouragement of marriage and punishment of female adultery was justified not just by religious but by economics principles as well.

In 1714, another early political economist, Bernard Mandeville, wrote a sort of Ayn Rand-style celebration of selfishness, arguing that avarice spurred productive efforts that improved life for everyone. But he made an exception for romantic love and child-rearing. Rational people might prefer to remain childless or limit the number of children they had, but rationality didn’t apply to reproduction. This was probably for the best anyway, he wrote, since a growing population meant more available labor and more need for development.

Adam Smith, whose writings in the mid-1700s helped define the discipline of economics, resolved the conflict between rational self-interest and moral, caring behavior by dividing the world into private and public spheres. This allowed him to limit his advocacy of laissez-faire public policy to laws governing labor, trade, and poor relief. He offered no criticism of laws that gave husbands authority over their wives and limited women’s economic and political rights.

At the end of the eighteenth century, Robert Malthus famously warned that population growth among the poor would lead to mass starvation and misery. He described sexual passion as the antithesis of rationality. But he also dismissed contraception out of hand as the “improper arts” that would degrade human virtue.

Folbre notes that some early economic thinkers did look at sex in ways that challenged the moral assumptions of their time. Utilitarian philosopher Jeremy Bentham, a contemporary of Malthus, extended Smith’s laissez-faire notions to sexual relationships, arguing for an end to state involvement in marriage contracts and defending non-procreative, and even “unnatural,” sexual pleasure.

Overall, though, the economic notions that these early writers put in place partitioned sex off from economic life. Which probably helps explain why that Danish advertising campaign sounds so silly to us today. 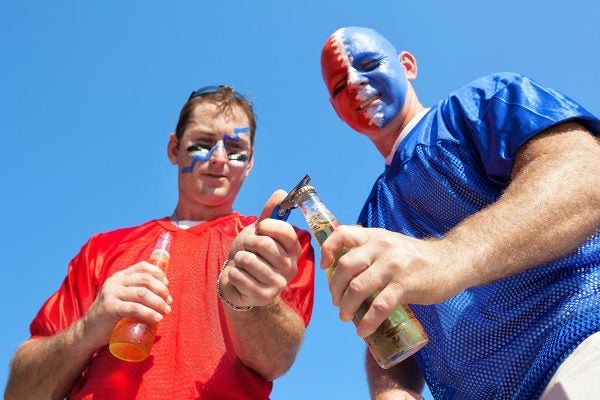 Light beer was originally marketed for its reduced calorie count. But heavy drinking men weren't into that.