Light beer was originally marketed for its reduced calorie count. But heavy drinking men weren’t into that. 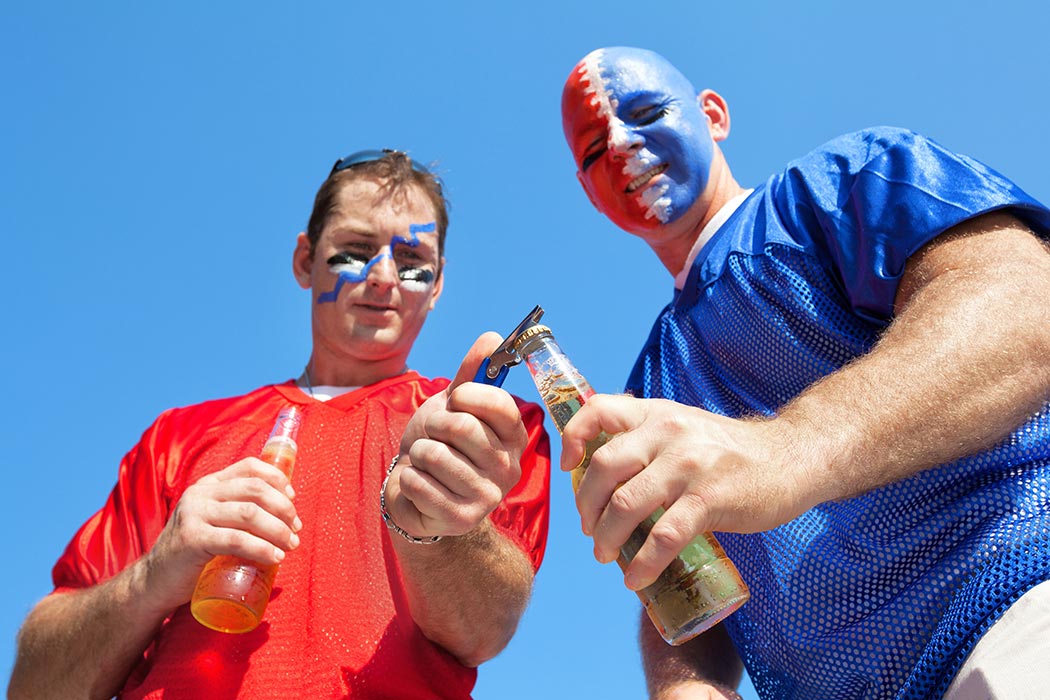 The Wall Street Journal reports that light beer has been losing market share in recent years as craft beer has gained popularity. In response, light beer brands are retooling their advertising, moving away from goofy commercials that have traditionally defined the product. But where did this advertising style originate? In a 1991 paper, Joanne Morreale looked at the origins of the first big light beer ad campaign, Miller Lite’s long-running “tastes great/less filling” ads.

The ads, featuring major pro athletes, began in running in 1975, just as Miller Lite was being rolled out to the national market. Morreale writes that Philip Morris, which had bought Miller Beer Co. in 1970, believed that people bought beer based more on image than taste or price, and it saw connections with sports as the best way to reach beer drinkers.

Before the ’70s, various companies had rolled out reduced-calorie beers, but Morreale writes that they’d never caught on. When Miller introduced Miller Lite, it tried to circumvent this problem. As the creative director behind the tastes great/less filling campaign explained, “Low-cal was considered a sissy product, and it turned off the heavy beer drinker. And a national beer can’t exist without the heavy drinker, the guy who downs six, seven a night.”

For that guy, Miller figured, the right approach was not to talk about the beer’s lower calorie count. It was to promise that a “less filling” beer would help the drinker drink as many beers as possible.

Morreale writes that it’s no coincidence that the ’70s and ’80s, a time of “masculinity under siege,” brought forth the classic Miller Lite ads. Women were gaining power within traditionally male spheres and overturning assumptions about male authority. But sports remained a bastion of male power.

Morreale examines just what this looked like in one three-part commercial, “The Case of the Missing Case.” The ad was a film noir spoof starring mystery writer Micky Spillane and comedian Rodney Dangerfield, and featuring almost a dozen pro athletes. Its plot revolved around the various athletes using masks as they try to capture a case of Miller Lite. At various points Dangerfield (a powerless, “feminized” man), Spillane (authoritative and masculine), and a hyper-feminine platinum blonde are disguised as each other. The ad ends with everyone returning to their real identities and Spillane holding the case of beer.

Even without doing a feminist close reading, the setting of the commercial—a party full of pro athletes—makes it clear that Miller Lite is for macho guys.

Today, the Wall Street Journal story reports that retiring goofy light beer ads also has to do with gender: one reason beer makers are changing strategies is the need to stem an ongoing loss of female customers to cider, wine, and liquor.

Gender and Miller Lite: The Case of the Missing Case
By: Joanne Morreale
Studies in Popular Culture, Vol. 13, No. 2 (1991), pp. 27-37
Popular Culture Association in the South 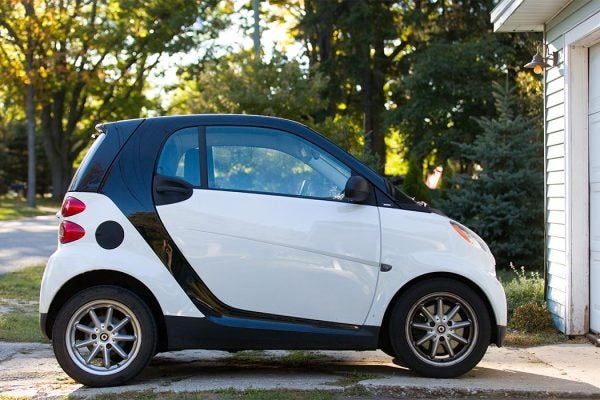 The Cost of Going Hybrid

What makes us buy hybrid cars? Going beyond the environmental argument.