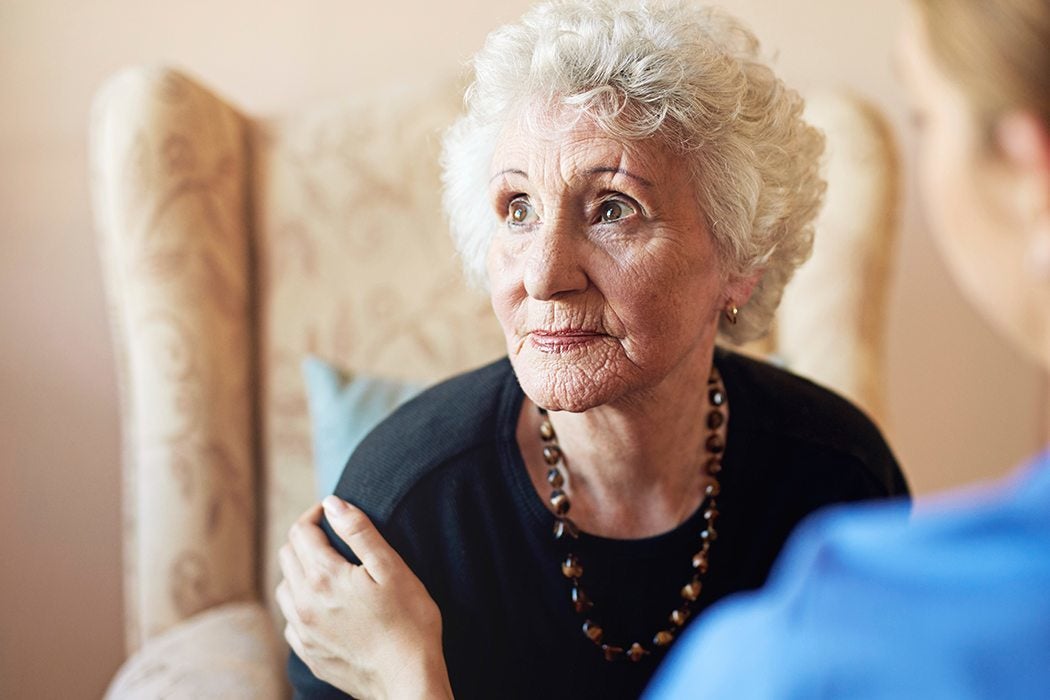 Despite technological advances in health care, physicians and family members still have trouble talking candidly about what dying well means, and what their loved ones want when their time comes. And yet no one thought to actually survey the very elderly (those older than 95) on their feelings about death until recently, when researchers at the University of Cambridge surveyed 33 individuals over 95 on their attitudes towards dying.

The very elderly often accept that the end is near, and have plenty to say about how they want it to go.

Some of the responses were rather poignant. Many of their peers had already passed, leading some of the participants to question why they were still alive. Most of those interviewed also expressed that they were “waiting for [death] to happen.”

The researchers also asked the participants what they thought about medical interventions that could prolong life. One 98-year-old said she couldn’t “see any point in keeping people alive.” Some of them expressed the wish to die peacefully, to just “slip away quietly.” Others expressed the desire to die comfortably, rather than opt for life-saving treatments, and viewed the prospect of receiving care in a hospital negatively. Interestingly, the researchers found that while most of the people interviewed had very specific ideas about their end-of-life care, many of them had not talked about death openly with family or care professionals because the topic had not been broached by their relatives or physicians.

It makes sense that people find it difficult to bring up the topic of death, even with the very elderly. But how else are caregivers to know about patients’ end-of-life care preferences? In a survey published in 2009, nurses and clinicians in England were interviewed about their terminally ill patients’ preferences surrounding death. They noted that patients often expressed a preference to die at home or wherever they had been receiving care, but that such preferences were often “ill defined,” “only a leaning in one direction or another, rather than a definitive wish.” Many of the healthcare professionals remarked that it was difficult to know how to bring up the topic of death with their patients, noting that asking patients where they wanted to die was a very delicate matter. One said, “But some people won’t admit they are going to die, see. It’s difficult to stop people’s hope.”

It’s understandable, therefore, that we are loathe to bring up the topic of death, even with the dying. No one wants to “stop someone’s hope.” The new survey results, however, suggest that the very elderly often accept that the end is near, and have plenty to say about how they want it to go. All we have to do is ask. 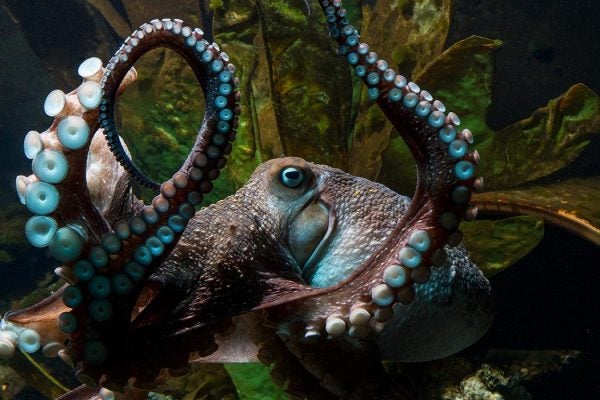 Inky the Octopus made one of the natural world's most daring escapes when he somehow breached his tank to get to the Pacific. But how did he do it?