Inky the Octopus made one of the natural world’s most daring escapes when he somehow breached his tank to get to the Pacific. But how did he do it? 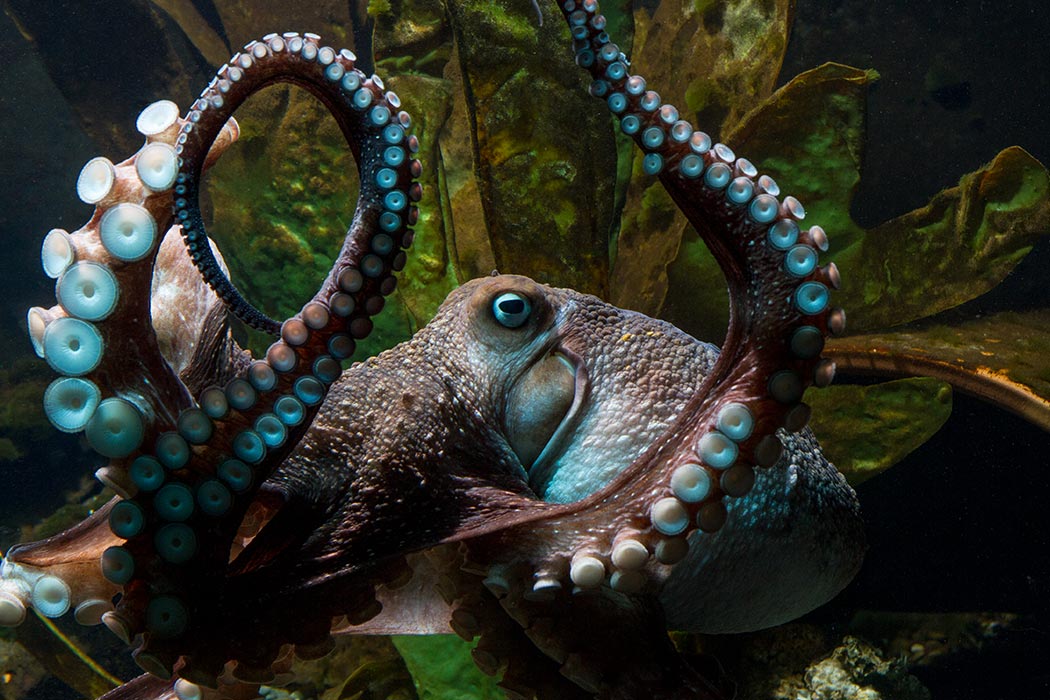 It was the squelch heard round the world. After carefully biding his time, Inky, a resident octopus in the National Aquarium of New Zealand, squeezed through a gap in his tank, crossed an exposed floor, and glorped into a drainpipe. The pipe led to the Pacific Ocean, where freedom, and worldwide media fame, awaited.

But how did Inky do it? Octopus come standard with a wide variety of mental and physical tools that can aid them in escaping captivity. The only hard part of an octopus is its beak; as long as the beak can fit through a hole, so can the octopus. Octopus have been filmed opening jars, and even escaping from inside closed jars. All of this is made possible by their incredible suckers.

An octopus sucker is much more than a ring of tissue. Each individual sucker contains multiple rings of muscle. When the octopus presses its sucker against a substrate (say, the wall of a tank), it can contract muscles in the wall of the ring, thinning the width of the sucker. The result is lower water pressure in the water trapped between the sucker and the wall, and a perfect attachment that cannot be removed unless the seal between sucker and wall is broken. The sucker muscles are elastic, so an octopus may retain its pressure seal over long periods with little effort. This remarkable strength allows an octopus to cling/climb on anything, so long as the suckers are wet.

Beyond powerful grippers, the suckers also possess remarkable sensitivity. An octopus can fold its suckers to grip a fishing line like a mitten, and pull with incredible strength. The suckers also relay detailed tactile and chemical information to the octopus’ brain. The incredibly versatile suckers mean that Inky could easily explore the outside of his tank without having to actually go outside, simply by probing with his tentacles.

What’s more, Inky could have done a dry run and remembered what he learned. Octopuses have remarkable learning and memory abilities for invertebrates, and can retain memories for up to 5 days. They compartmentalize tactile and visual learning, so what Inky learned via tentacle probes was filed away separately from what Inky gleaned by watching the world go by. What’s more, octopuses are capable of observational learning—octopuses have learned how to complete tasks solely by watching another octopus do it. This ability was previously thought to be limited to higher vertebrates.

Inky’s keepers believe he was probably just exploring, and managed to explore his way right out of the aquarium. It is nevertheless romantic to imagine Inky making dry runs, patiently watching his jailers, and timing his escape just right in the Cephalopod version of “Prison Break.” Given their incredible mental and physical abilities, when it comes to octopus, almost anything is possible. 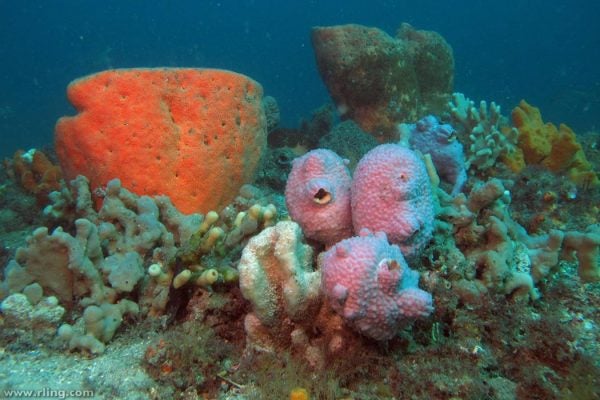 The Reef Hidden Beneath the Amazon Mud

A hidden sponge reef has been found in an unexpected place.