Sister cities may seem like mere symbolic pairings, but many actually share meaningful ties that are deliberately instituted and sustained. 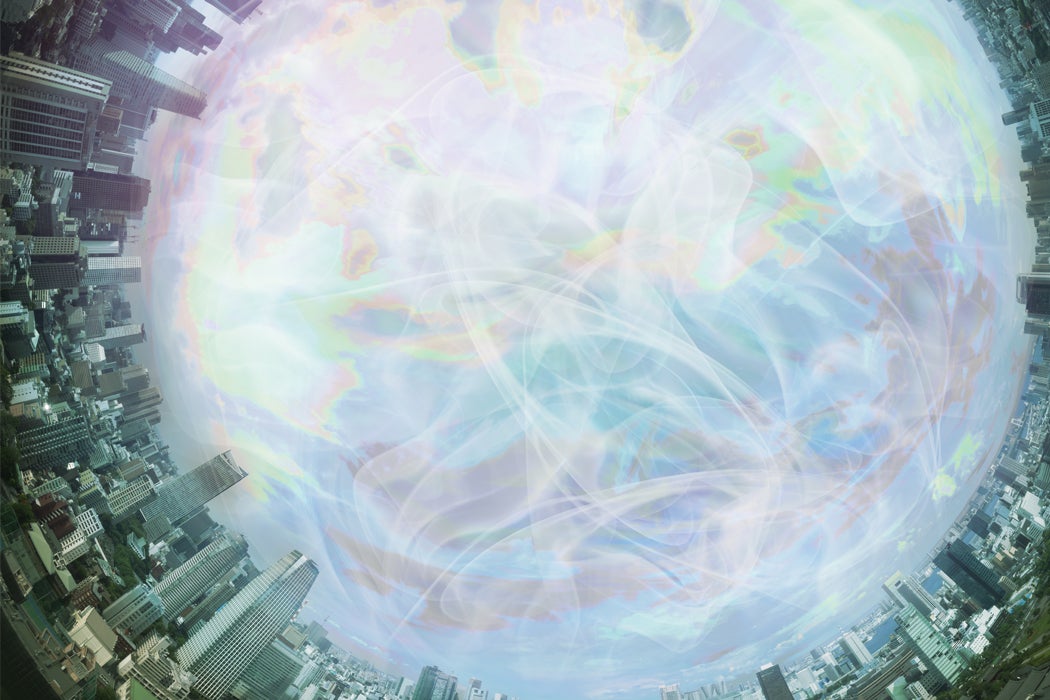 Recently, sister cities Osaka and San Francisco publicly broke their sixty-year-old formal relationship. The split came after a bitter disagreement about San Francisco’s construction of a commemorative statue honoring “comfort women” (a euphemism for women who were forced to work in Japanese military brothels during World War II).

The move may seem like simply a symbolic break, but sister cities are more than an honorary designation. These are meaningful ties that are deliberately instituted and sustained in myriad ways, with a long history.

The criticisms of sister cities are that they are token designations, the pairings are random, and that there are not tangible benefits.

Scholars Rolf D. Cremer, Anne de Bruin, and Ann Dupuis, noting “a paucity of academic literature” on the subject of sister cities, undertook an examination of the role they play today.

Sister cities can be traced back to the New World Order that emerged after World War II, when British and European cities began forming ties to rebuild. In 1947, the cooperation extended to former enemy cities helping each other when Bristol twinned with Germany’s Hanover.

The scholars describe an unusually committed effort to helping each other rebuild:

Sacks of food and clothes were sent as relief goods from Bristol to Hanover. A “music for old shoes” scheme began which comprised sending thousands of pairs of shoes to Hanover schoolchildren in return for performances by Hanoverian singers and musicians. “Operation scholar” was a reciprocal exchange of schoolchildren that had become established between the two cities by 1951. The scheme has continued uninterrupted since then and has involved the exchange of over 20,000 young people since its inception.

Other paired cities included Coventry and Stalingrad, Reading and Zaandem and Oxford and Leiden.

The tradition persisted and became increasingly important as the world globalized. Now, sister city pairings are found regardless of shared historical conflict, or even proximity.

The criticisms of sister cities are that they are token designations, the pairings are random, and that there are not tangible benefits. But examining the partnerships in detail reveals the opposite is true.

The scholars explain that “the choice of a sister-city is not a random process but is based on any number of criteria including historical connections, shared economic, cultural, recreational and ideological concerns, similar or identical place names, and, to a certain extent, the friction of distance.”

Additionally, the twinned cities often have significant commonalities. The scholars illustrate Waitakere City (now part of Auckland) was a well-known eco-city and a leader in sustainable development. Its sister city in China, Ningbo, was one of the country’s largest trading ports. Their sister-city relationship began after Ningbo city officials saw the potential to learn more about sustainability.

The criticism that these pairings are superficial vanishes when examining the level of coordination and effort that goes into planning and orchestrating the various cultural exchanges that a sister city relationship can entail. There is significant economic commitment as well. For example, North Shore City (now Auckland) sent its Civil Defense Chief to visit sister city Taichung after the latter suffered a devastating earthquake, to help them rebuild. 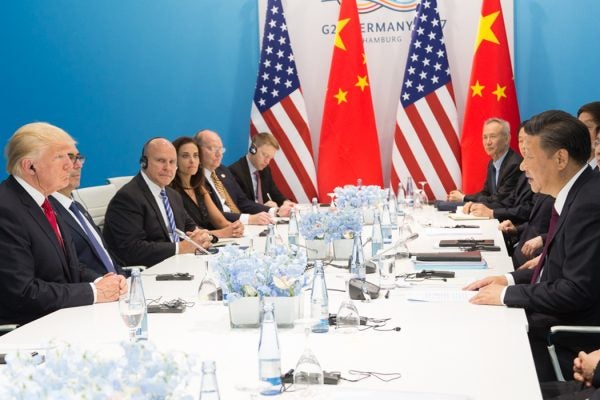 Can the U.S. and China Avoid the Thucydides Trap?

The "Thucydides trap" refers to the theory that when a rising power threatens a ruling power, the result is often war. Are the U.S. and China headed there?