Well-researched stories from Aeon, Science Magazine, and other publications that bridge the gap between news and scholarship. 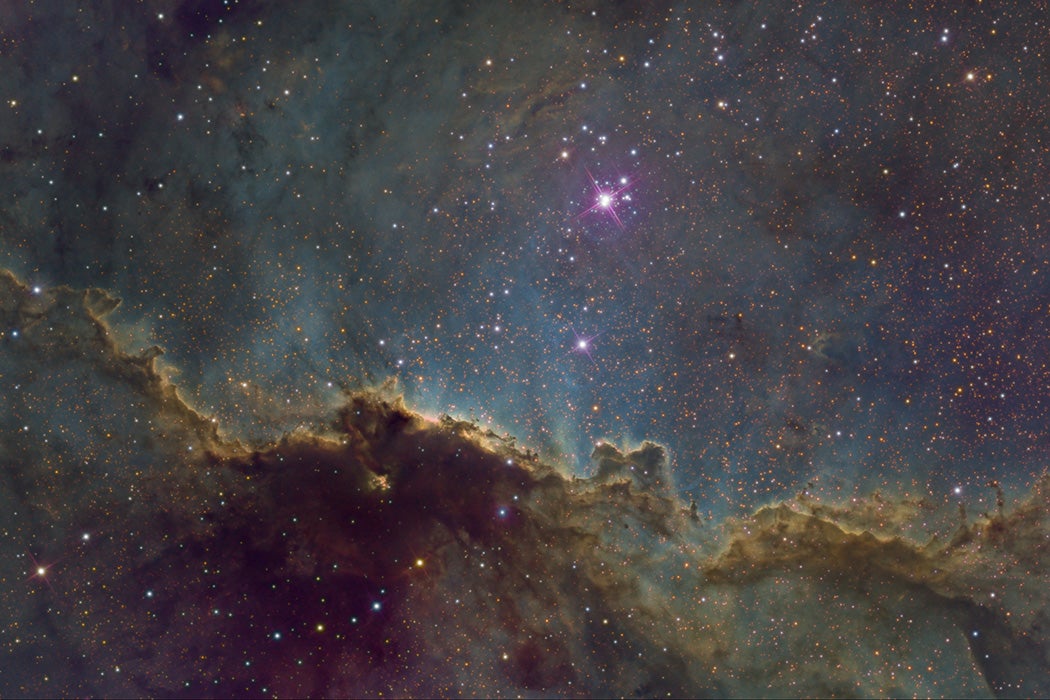 Why can’t anyone find dark matter? (Aeon)
by Ramin Skibba
Dark matter makes up the vast majority of stuff in the universe—at least if the most prominent physics theories are right. But scientists have searched for it for decades without success. Maybe it doesn’t exist at all.

How dolphins learn a shell game (Science Magazine)
by Virginia Morell
Some dolphins have figured out a good trick for trapping fish in giant snail shells. More impressively, they can teach their friends to do the same.

Why we keep doomscrolling (Wired)
by Angela Watercutter
Scrolling through endless bad and stressful news isn’t particularly fun. There are good reasons it feels compelling, but maybe we should give it a rest.

How should journalists cover protest? (Nieman Lab)
by Kendra Pierre-Louis
“Peaceful protest,” “police-involved shooting,” and “traffic snared by a march” are all phrases many journalists might use without much thought. But they reflect a view of political protest that fails to present the full picture of fights for social change.

The 100-degree Arctic (The Conversation)
by Mark Serreze
Temperatures in Siberia have risen above 100 degrees. What’s happening? Melting snow, a slowing jet stream, and new wildfires, among other things. Yes, these are the feedback loops scientists have warned us about. 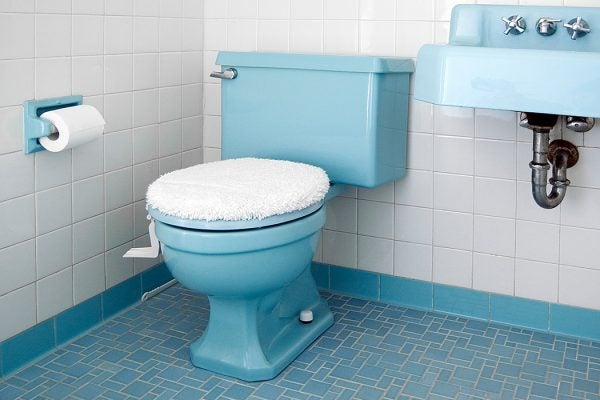 Well-researched stories from The Cut, The Atlantic, and other publications that bridge the gap between news and scholarship. 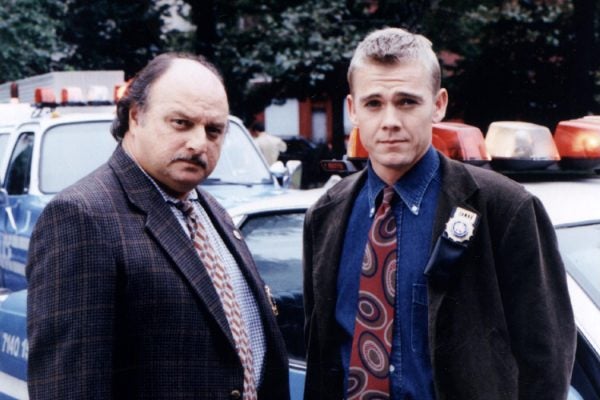 Well-researched stories from The Conversation, The New York Times Magazine, and other publications that bridge the gap between news and scholarship. 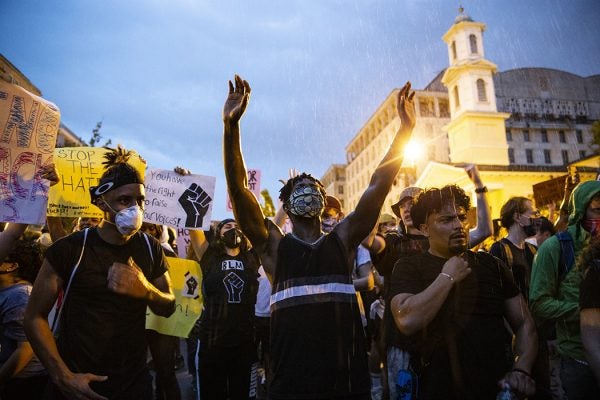 Well-researched stories from NBC, the Marshall Project, and other great publications that bridge the gap between news and scholarship. 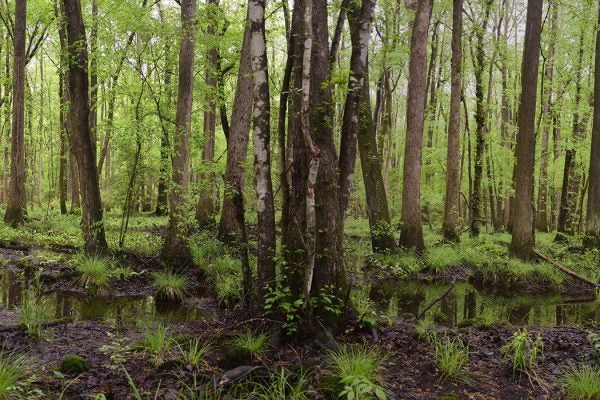 Well-researched stories from Atlas Obscura, ScienceLine, and other great publications that bridge the gap between news and scholarship.