In the mid-20th century, the United States government invested in two major projects designed to control hurricanes by seeding the storm clouds. 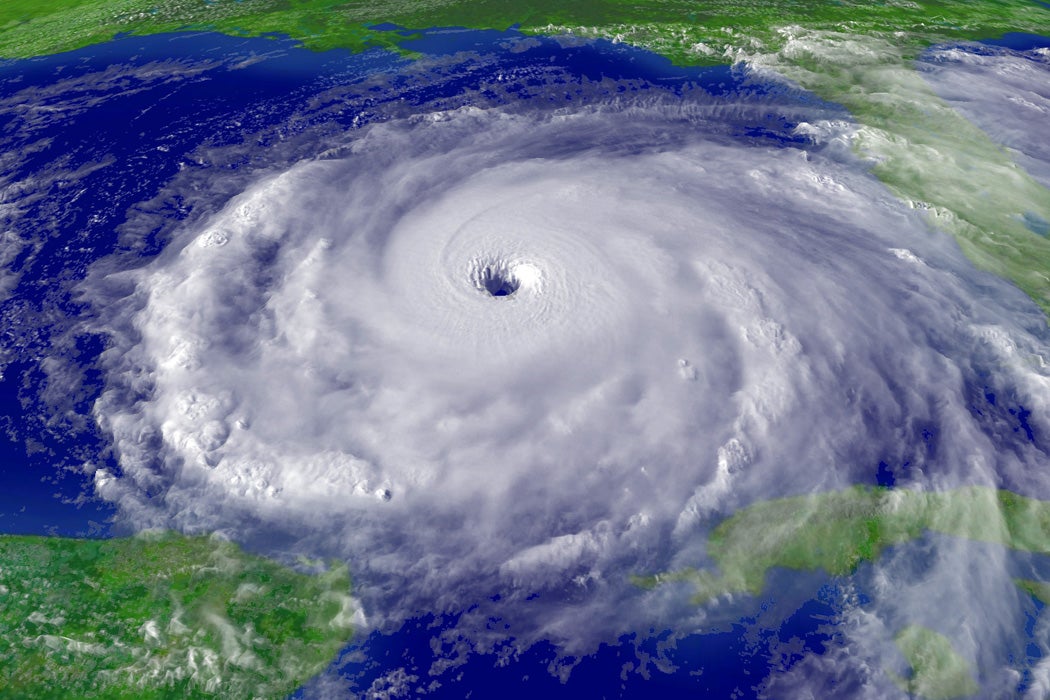 Humans haven’t quite figured out how to control the weather—but it’s not for lack of trying. In fact, between the 1940s and the early 1970s, the United States government developed Project Cirrus and Project STORMFURY, both attempts to manipulate hurricanes by seeding clouds.

Hurricanes generally start as low-pressure systems off the coast of Africa and move west towards the Americas. They can progressively strengthen as they suck up the energy of the warm waters they swirl over. The strongest hurricanes on record have had winds hitting 185 mph. And yet, as hurricane researchers H. E. Willoughby et al., write, “The goal of human control of hurricanes was captivating and seemed to be physically attainable in the beginning.”

The storm actually reversed course and slammed into Georgia and South Carolina.

As detailed by Willoughby et al., the U.S. government’s efforts to blunt the massive destructive power of hurricanes started with Project Cirrus. In 1947, scientists tried seeding a hurricane tracking off the coast of Florida and Georgia with silver iodide. The idea was that this would turn the supercooled water contained in the storm into ice. This ice would then fall as snow, and the resulting convection outside the hurricane’s center, or eye, would “compete” with the eye. This would theoretically force the eye to reform at a larger radius, slowing down the storm.

The intent was to dilute the storm’s strength. Instead, the storm actually reversed course and slammed into Georgia and South Carolina. While this course-shift wasn’t attributed to the seeding, it didn’t make for a public relations triumph. The charge that human intervention had turned the storm towards the coast left a lasting impression, making later hurricane modification efforts hard to rally support for.

Nevertheless, after three big hurricanes in 1954 and three more again in 1955 (with a total of nearly 400 fatalities and many billions of dollars in damages), Congress mandated the establishment of the National Hurricane Research Project. In addition to studying the formation of hurricanes and improving forecasting, the NHRP was supposed to seek methods of hurricane modification.

Starting in the early 1960s, NHRP’s Project STORMFURY attempted to modify four hurricanes with silver iodide. There were initially promising results. But as Willoughby et al. write, those results have come into question since:

More recent observations of unmodified hurricanes indicate: 1) that cloud seeding has little prospect of success because hurricanes contain too much natural ice and too little supercooled water, and 2) that the positive results inferred from the seeding experiments in the 1960s probably stemmed from inability to discriminate between the expected effect of human intervention and the natural behavior of hurricanes.

It’s unfortunate that neither experiment worked to modify hurricanes, especially now that the storms are getter stronger as the climate warms. The damage is mounting: of the fifteen most damaging hurricanes, as measured in monetary damages and accounting for inflation, twelve have occurred since 2000. Three of the top five were in 2017. 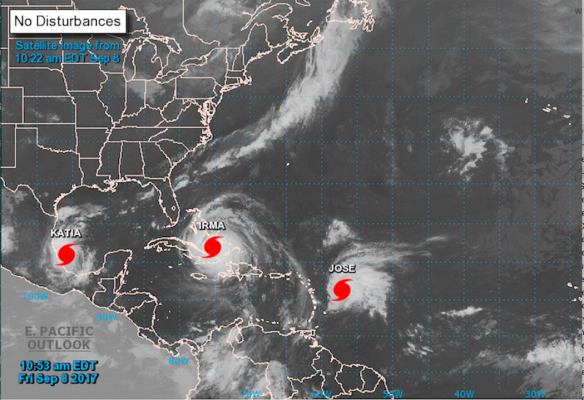