When It Comes to Science, Scientists and the Public Diverge

Scientists and the public understand science topics quite differently, according to a new poll. 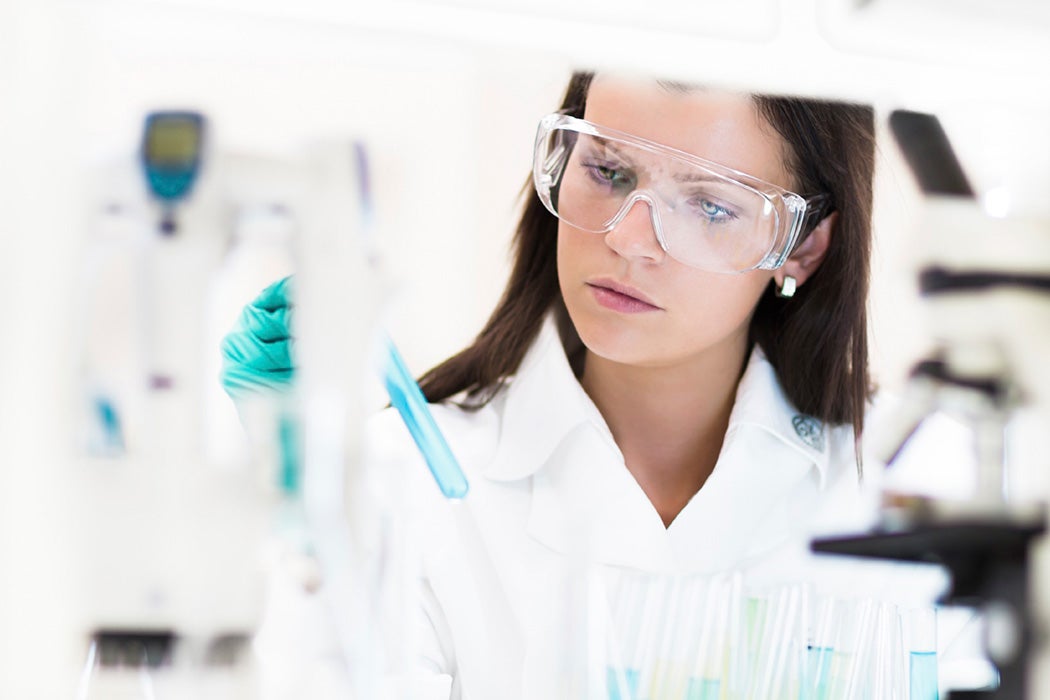 Scientists and the public understand scientific topics quite differently, according to a new poll. Scientists and the public had differing opinions on the reality of climate change (a far larger percentage of scientists believe in it); mandatory vaccinations (scientists are more supportive); the existence of evolution (again, scientists overwhelmingly said yes); the safety of GMOs (scientists more likely to consider them safe); and a few other topics. Generally, scientists’ answers tended to line up with the best available evidence on each topic, while public opinion is shaped by a variety of forces.

Scientists have a tendency to look for blame when public understanding falls short, and in the current poll the media is named as a culprit. This is not a new idea. In a 2008 paper, Abigail Saguy and Rene Ameling examined the role of media coverage in shaping public views of obesity. The authors examined thousands of news articles, and found a tendency towards alarmism. After all, “obesity epidemic” is a catchy soundbite. A thorough description of the uncertainty surrounding obesity? Not nearly so snappy.

The disconnect between scientific fact and personal opinion is fed by the information age.

Worse, the authors found that the media focused on articles blaming individuals for obesity, rather than studies looking at genetic or environmental factors. This opens the door to unconscious racism, as far too many articles smugly demean lower-income and minority communities where obesity is more common. Nor are scientists blameless. Scientific press releases sometimes play to media desires and over-sensationalized a scientists’ own work.

Science education is another concern. Science classes focus on scientific facts and processes, but facts are not enough to parse a complex issue. A better approach would teach students how to use background knowledge to examine a problem, ask questions, and properly evaluate sources. In this approach, advocated by Edgar Jenkins in Frontiers in Ecology and the Environment, expert knowledge is one source of information to be carefully weighed along with other inputs. Students schooled in critical evaluation have a deeper well of background information to draw on and are better prepared when expert opinions diverge.

The disconnect between scientific fact and personal opinion is fed by the information age. The Internet is always at our fingertips, where not all knowledge is equally valid but all is equally available. Having immediate access to the entire breadth of human understanding is amazing, but it also gives us the opportunity to find information that confirms our own biases. Ideally, if everyone has the tools to critically evaluate information then maybe we can do a better job of evaluating the source of information. Scientists and the public don’t need to agree about what action to take, but everyone should be clear on basic established facts.