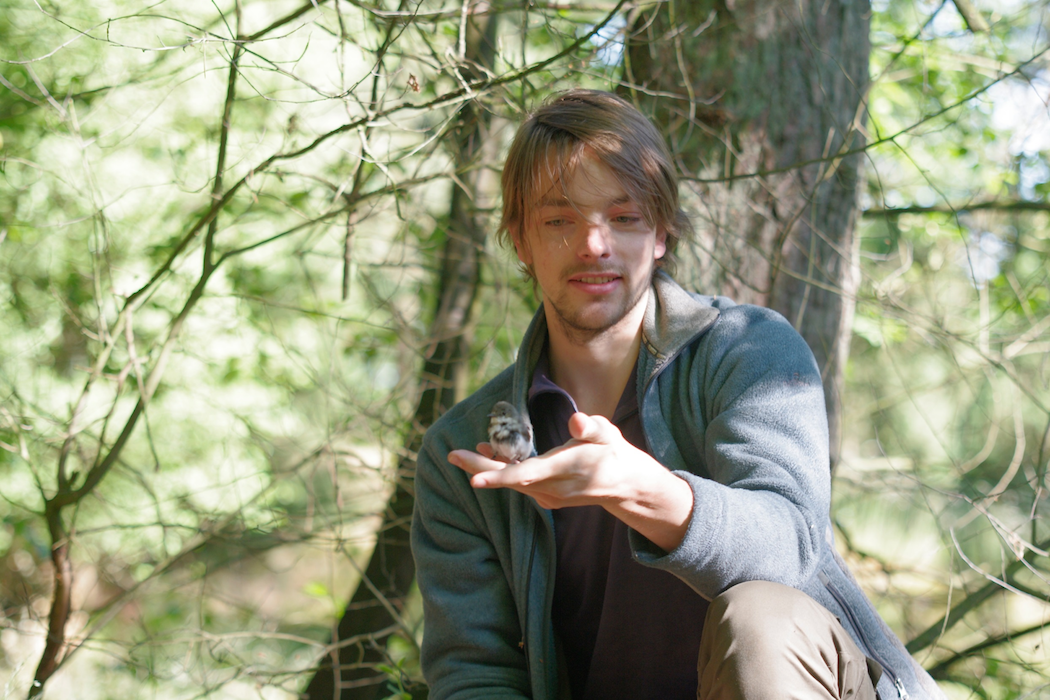 Pied flycatchers, little black-and-white migratory birds, fly from Western Africa to northern Europe every year to find mates, build nests, and raise their chicks. But now their spring idyll is turning into a horror story. When flycatchers arrive, some find their nesting spots—holes and wooden boxes—already occupied by great tits, a local European species that are larger and more aggressive. These temperamental birds don’t just shoo the flycatchers away—they chase them down, peck them to death, and eat their brains.

Because the European winters have gotten warmer, great tits start their breeding season earlier and end it later.

What turned great tits into bloodthirsty zombies? The warming weather is causing a shift in species’ nesting timings. Historically, great tits bred two weeks before flycatchers arrived, so the latter used to be able to take over the emptied nests without conflict. But lately, because the European winters have gotten warmer, great tits start their breeding season earlier and end it later. Flycatchers, who travel from Africa, aren’t as clued in to the European weather. They have been arriving slightly earlier than before, but their timing still clashes with the resident birds. Also, after mild winters, great tits occupy more nest boxes, leaving fewer for the migrants. And so bird wars ensue with dismal outcomes for the flycatchers.

“When pied flycatchers and great tits are more synchronous in their timing, this leads to a higher level of conflict over nesting sites,” says Jelmer Samplonius at the University of Edinburgh, UK who had studied the birds’ behavior at the University of Groningen in the Netherlands, publishing his findings in the journal Current Biology. The smaller, slender flycatchers are built to fly over long distances. They don’t measure up to their heavier, more aggressive rivals, equipped with strong heavy claws. Plus, great tits can become very aggressive during the breeding season. “When a flycatcher enters a box with a great tit inside, it doesn’t stand a chance,” Samplonius adds. “And it appears that the great tits then eat the brains.”

This may sound like a surprising new phenomenon, but some scientists saw the conflict coming decades ago. A group of researchers from the University of Turku in Finland studied great tits and flycatcher’s nesting competitions in Southwestern Finland for over fifty years. They warned that species clashed occasionally. Between 1953 and 2005, they found fifty-three flycatchers killed over the nesting spots in the studied area, most of them males.

Interestingly, the researchers noted that in fifteen out of the fifty-three “murder cases,” the great tits abandoned their homes anyway—seemingly because they didn’t like the carcass in their nest. The Finnish group didn’t note brain eating, but they wrote that “climate change has a great potential to alter the competitive balance between these two species.”

Samplonius studied the species’ interactions from 2007 to 2016. Some years the species did not overlap much, but during others it was hard not to notice how many flycatchers were dying in great tits’ nests, he says. His team found that in some years, great tits killed almost one in ten flycatcher males and often their brains had been eaten.

Luckily, so far these fatalities haven’t affected the overall population of flycatchers. The victims tend to be the “surplus” males who arrive to nesting sites late and likely wouldn’t find a mate anyway. But researchers caution that if the warming trends continue, especially the mild winters, flycatchers would be poised to lose in the bird wars. As the study authors wrote, “Population consequences of interspecific competition may become apparent” in the future. 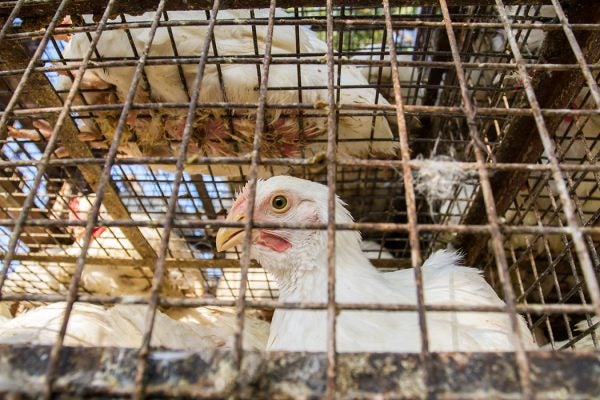