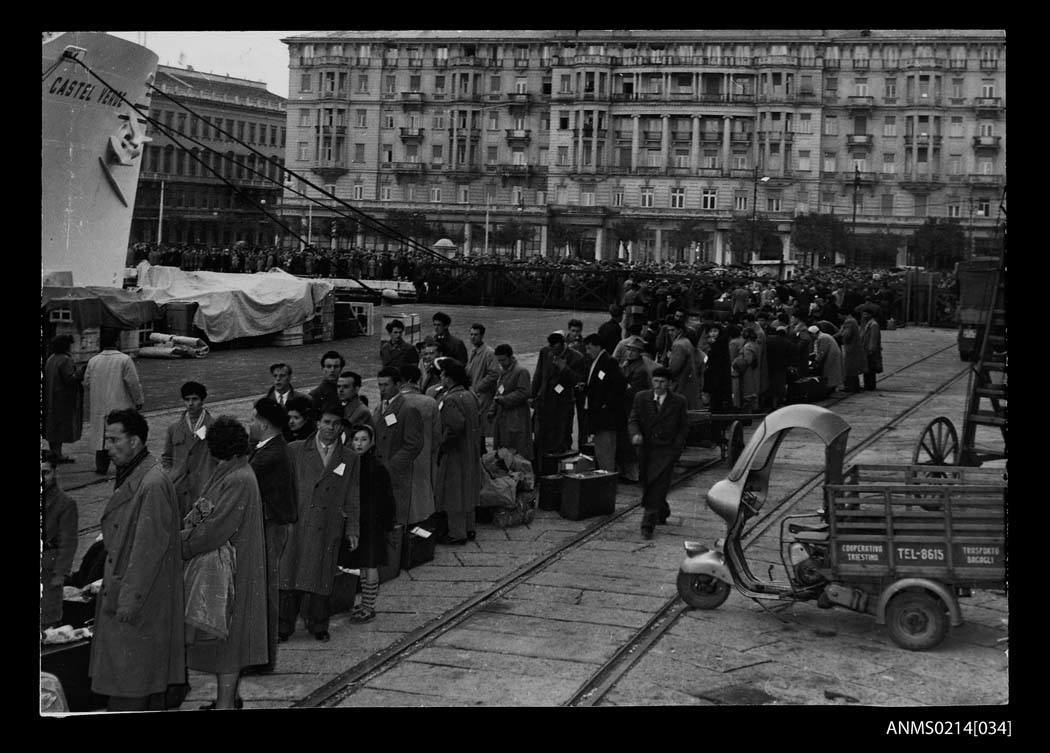 A 2015 editorial by Sewell Chan in this weekend’s New York Times draws connections between the signing of the Paris Accord, an unprecedented binding agreement to slow climate change, and the current refugee crisis.

Chan quotes multiple research bodies that show how climate changes and natural disasters cause migration, either directly (through abandoning harsh and untenable areas) or indirectly (by wars and conflicts caused by changes in land value, famine, drought, and trade relations, among other things). Chan mentions that the Syrian drought from 2006 to 2011 was a factor in the civil war that’s now landing refugees in Canada, and, perhaps one day, the US.

We’ve known for ages about droughts and famines that push people across the Earth. While Industrial-Age global warming is unique, the current crisis has deep roots: we can learn from similar historical exoduses how best to cope with the current one—perhaps we can even predict emergency-aid needs based on historical indicators of climate instability.

Examples include the shift into and out of the Yangtze River Basin in China. As told by Yoshinori Yasuda in a special report on “Past Climate Change: Human Survival Strategies,” warming in 13,000 BC made the valley especially fertile, leading to the very first rice plantations by people that had previously been hunter-gatherers. A climate cooling in 2250BC—and a subsequent invasion from the north by a wheat-farming, metal-weapon-wielding people afflicted by the drought—chased them out again. This is evidenced by both increasing sulfur content in lake sediments from the time, and a significant number of abandoned settlements. Yasuda suggests that climate change and related invasions pushed the fisher/rice-farmer folk as far as Japan and Polynesia.

That same weather event cleared out the major urban settlement of Tell Leilan, in what is now northeastern Syria, with a 300-year-long drought. The Middle East is, if you’ll excuse the term, a hotbed of climate fluctuations, and has been studied extensively. One such analysis draws from a medieval manuscript: The Chronicle of Michael the Syrian. Magnus Widell compares this primary source to scientifically-measured climactic “cataclysms,” including locusts, hail, and plague. Michael the Syrian’s book covers Syria’s tumultuous agricultural history from “the creation” up until his death in 1199. The Chronicle is by no means a scientific text, as Widell points out:

… due to the somewhat sensational character of the Chronicle of Michael, we have to allow for exaggeration in both the extent of the development and the consequences of the events described.

It’s also localized to Antioch, especially the events that occurred within Michael’s lifetime. Nevertheless, it shows an abiding interest in measuring the effects on Syrian life of disasters—which, in this dataset, average one in every five years.

Evolutionary biologists believe these changes impact the human biological makeup, and that of animals that travel in similar patterns. Paul Huston Stevenson, writing in 1939, said that publications from almost 100 years ago “established beyond reasonable doubt that climatic change must be considered a most significant determining factor in the evolution of land vertebrates and ‘the principal known cause of their present distribution.'”

This engrossing article from The Scientific Monthly suggests nine phases of primate development into the Homo sapiens sapiens we know today, from the Oligocene to late Holocene periods—the latter described simply as “Civilization emerges.” To this we might hope to add the “Anthropocene” phase: “Civilization checks itself before it’s too late.”

Climate Change and the Origin and Development of Rice Cultivation in the Yangtze River Basin, China
By: BY: Yoshinori Yasuda
Ambio, Special Report by the Royal Colloquium: Past Climate Change: Human Survival Strategies (Nov., 2008), pp. 502-506
Published by: Springer on behalf of Royal Swedish Academy of Sciences
Historical Evidence for Climate Instability and Environmental Catastrophes in Northern Syria and the Jazira: The Chronicle of Michael the Syrian
By: BY: Magnus Widell
Environment and History, Vol. 13, No. 1 (February 2007), pp. 47-70
Published by: White Horse Press
Time and Place Factors in Early Human Emergence
By: BY: Paul Huston Stevenson
The Scientific Monthly , Vol. 49, No. 3 (Sep., 1939), pp. 256-261
Published by: American Association for the Advancement of Science 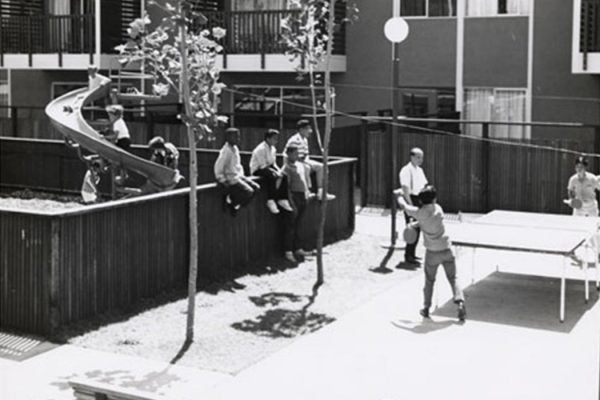