Remembered as the wife Henry VIII brushed aside for Anne Boleyn, Catherine of Aragon was viewed as a strong leader and diplomat in her own lifetime. 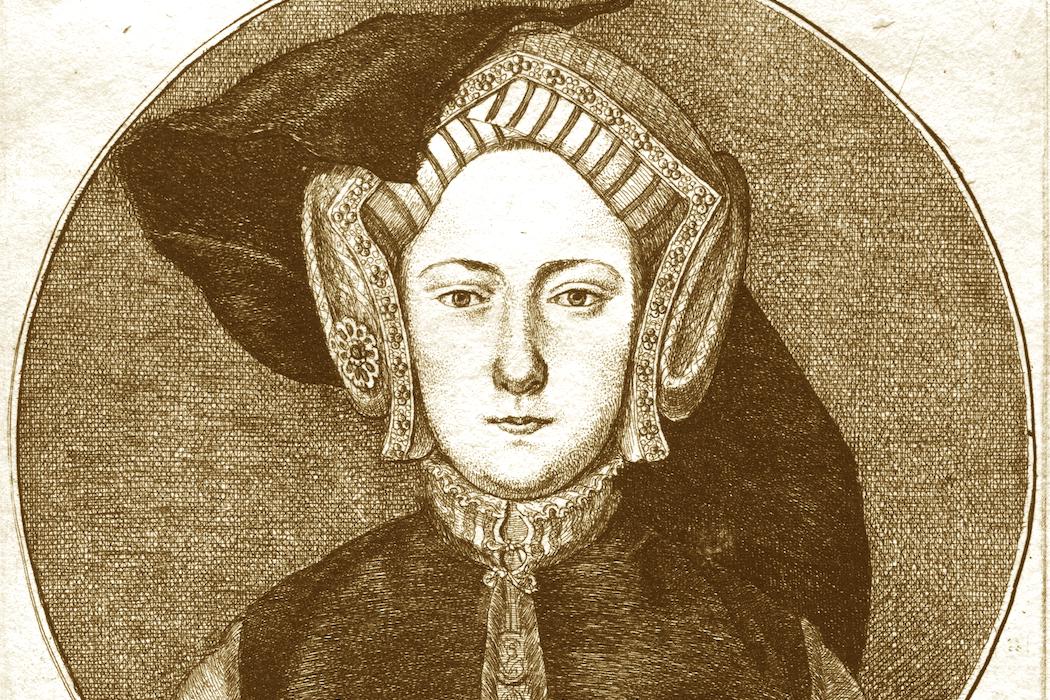 People remember her as a tragic, almost pathetic figure, Henry VIII’s dowdy and neglected first wife, brushed aside for the ravishing Anne Boleyn. What history often fails to remember is that there was really nothing pathetic about Catherine of Aragon, the formidable daughter of the Catholic monarchs Isabel I of Castile and Ferdinand II of Aragon. The Spanish-born princess even had a special distinction: she was Europe’s first female ambassador.

In 1507, Catherine, the young widow of Prince Arthur Tudor, was residing in London when her father made the surprising choice to appoint her as the Spanish ambassador to England. Despite the breach of gender rules, Ferdinand’s thought process is easy to follow. Why not appoint his daughter Catherine as ambassador? She was already conveniently situated in England. She knew the court, with all its elaborate intricacies. She was well-acquainted with the royal family. And she’d been superbly educated for such a role, in preparation for her destiny as queen. It was an entirely practical choice on his part.

As a princess, a royal widow, and now an ambassador, Catherine had to broker a peace treaty between her image as a regal woman and the pragmatic duties of her new role.

As a princess, a royal widow, and now an ambassador, Catherine had to broker a peace treaty between her image as a regal woman and the pragmatic duties of her new role. As historian Barbara J. Harris points out, this was a tricky balancing act, one that required the very feminine skill of multi-tasking. In the Tudor era, “women moved unselfconsciously into the world of politics as they fulfilled their responsibilities as wives, mothers, and widows,” Harris writes. “When they did so, they engaged with surprising frequency in activities that even the dichotomies of contemporary social paradigms would recognize as political and public.”

The appointment elevated Catherine’s then-diminished status at the court of King Henry VII, her father-in-law. She was (unofficially) betrothed to Arthur’s much younger brother Henry, but while she and the court waited for him to grow up, she was left in an anxious state of uncertainty and sometimes inconsequence. As an ambassador, she was given the opportunity to showcase the benefits of her education, along with the virtues that had made her so suitable as a royal wife. This apprenticeship on the stage of European politics would serve her well when she did finally marry Henry VIII in 1509. Recognizing her diplomatic prowess, Henry VIII felt confident enough to leave her as his acting regent when he left England in 1513 to wage war in France. During his absence, Catherine demonstrated tremendous leadership, overseeing a military victory against the invading Scots.

Unfortunately, Catherine’s competence as a diplomat didn’t override her fertility shortcomings in her husband’s eyes. After twenty-three years of marriage, the couple had only produced one living daughter, the future Mary I of England. Henry, desiring a legitimate son, sought a legal separation. During their divorce proceedings, Catherine fought back with every resource she had and refused to accept Henry’s and his court’s stance that a woman could not be his successor. Had she herself not held her head proudly as Europe’s first female ambassador, and then as England’s queen? Surely her daughter could do the same.

The royal response to Catherine’s reason was to have their marriage declared unlawful, subsequently banishing her to the home counties and finally Cambridgeshire, where she died in 1536. Though it meant she would lose her freedom of movement and be separated from her daughter, she refused to bow to Henry VIII’s demands to accept his marriage to Anne Boleyn. Catherine of Aragon should be better remembered not for what she lost, but as a woman who knew how to stand her ground, wherever circumstances placed her.