Can Thucydides Teach Us Why We Go to War?

A contemporary scholar uses the ancient Greek historian to explain the 1968 Pueblo Crisis in North Korea. 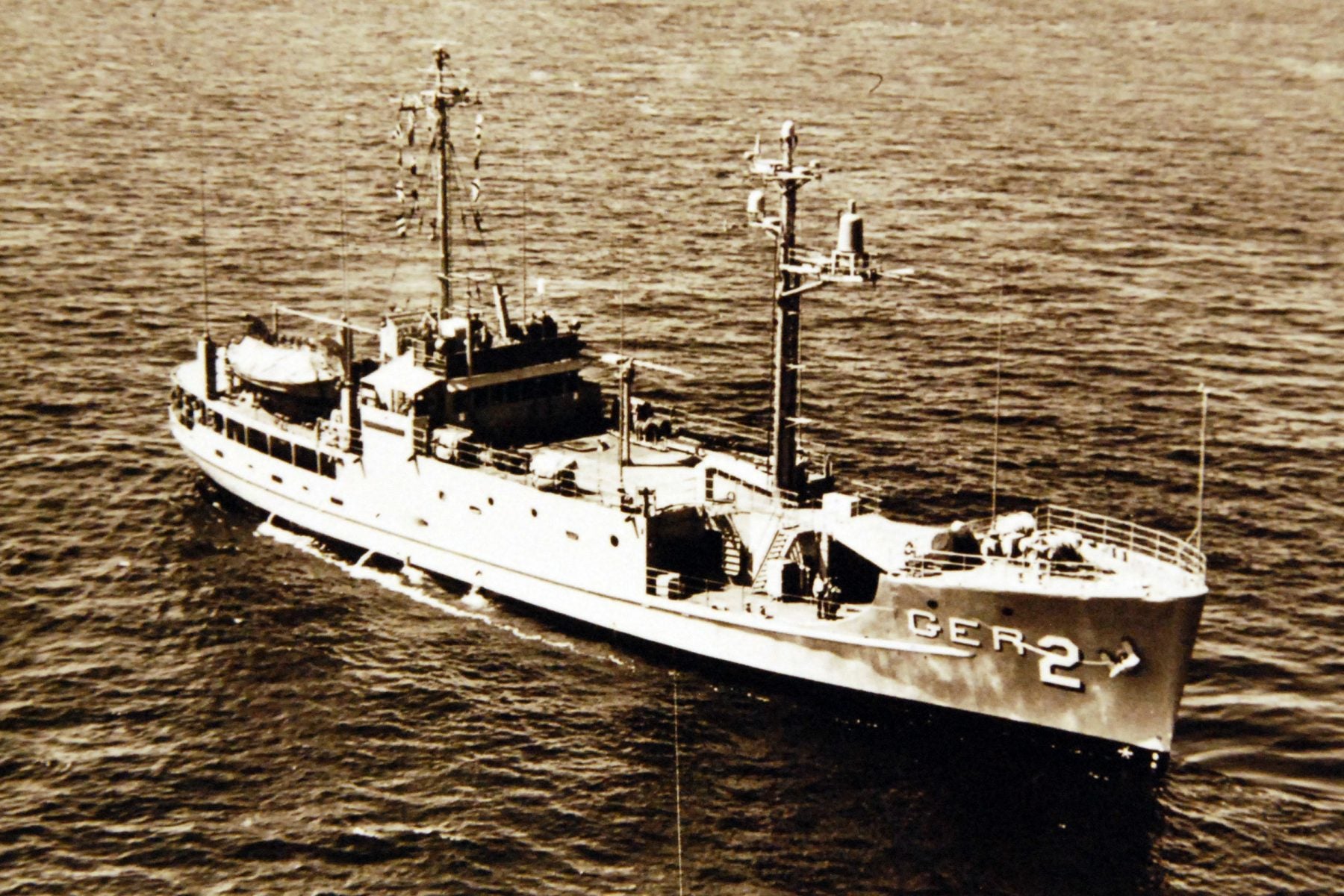 On January 23, 1968, naval forces from North Korea (the Democratic People’s Republic of Korea, or DPRK) captured the U.S.S. Pueblo in the Sea of Japan. The Pueblo was a spy ship gathering signals intelligence from Soviet submarines and both naval and land-based communications from the DPRK. The vessel does seem to have been in international waters, at least twelve miles from the coast—but the North Koreans, who have long maintained an intense interest in maritime security, claimed a fifty-mile limit. One American sailor was killed in the capture. The eighty-two surviving members of the crew were held for eleven months.

The question of why North Korea risked renewed war with the United States in capturing the ship has embroiled historians since. Historian Benjamin R. Young argues that the usual Western media portrayal of North Korea as “irrational” is in itself irrational. In context, he says, the capture of the Pueblo was “logical and coherent.” Young takes the 1968 Pueblo crisis as a case study in using the ancient Greek historian Thucydides to demystify decisions about the road to war.

Noting that DPRK archives are inaccessible, Young uses both state media records and the digital archives found in the North Korean International Documentation Project at the Wilson Center to make his case for the continuing relevance of Thucydides, who 2,500 ago identified fear, honor, and interest as the reasons humans wage war.

North Korean fear of South Korean economic growth and Japan’s growing influence in South Korea was very real. (The Japanese had brutally exploited occupied Korea from 1910 to 1945, giving rise to a “distinctly anti-colonial heritage” in the DPRK.) Honor over the integrity of borders, including maritime ones, remains to this day a major factor in North Korean actions.

And by the late 1960s North Korea saw its interest in uniting with Cuba and North Vietnam as the new vanguard of international communism and revolution. The Sino-Soviet split of 1966 meant that the “Parties of small countries” could take the lead from China and the USSR. The USSR, for one, was caught off guard by the Pueblo incident, and Eastern Bloc ambassadors scrambled to strongly urge caution on the Koreans in the aftermath of the capture.

Luckily, lengthy negotiations kept military options theoretical. The US ultimately apologized, admitted the Pueblo was spying, and promised not to spy again. On December 23, 1968, the freed crew members crossed over the Demilitarized Zone into South Korea.

The U.S.S. Pueblo, however, remains in North Korea, where it has been converted into an exhibit of the Victorious Fatherland Liberation War Museum. The US Navy still considers the ship a part of its fleet, making it the second-oldest commissioned ship after the U.S.S. Constitution.

Thucydides in Pyongyang
By: Benjamin R. Young
The Journal of Territorial and Maritime Studies, Vol. 7, No. 1 (WINTER/SPRING 2020), pp. 68-85
McFarland & Company 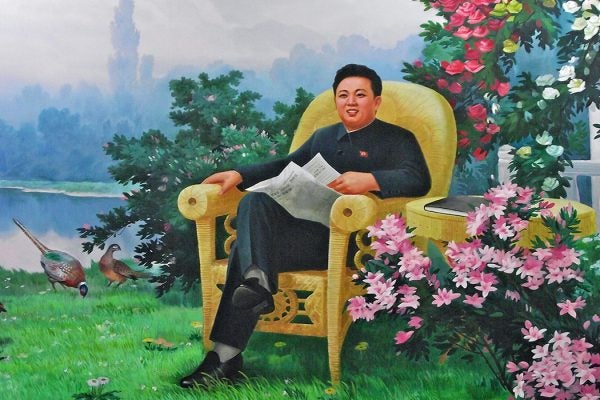 Don’t Cry for Me, North Korea

Western media outlets were obsessed with whether North Koreans were truly sad about Kim Jong-il's death. Why?