Rapper Jay Z recently released his 13th studio album 4:44. Could this be used in the classroom to enlighten and educate students in secondary schools? 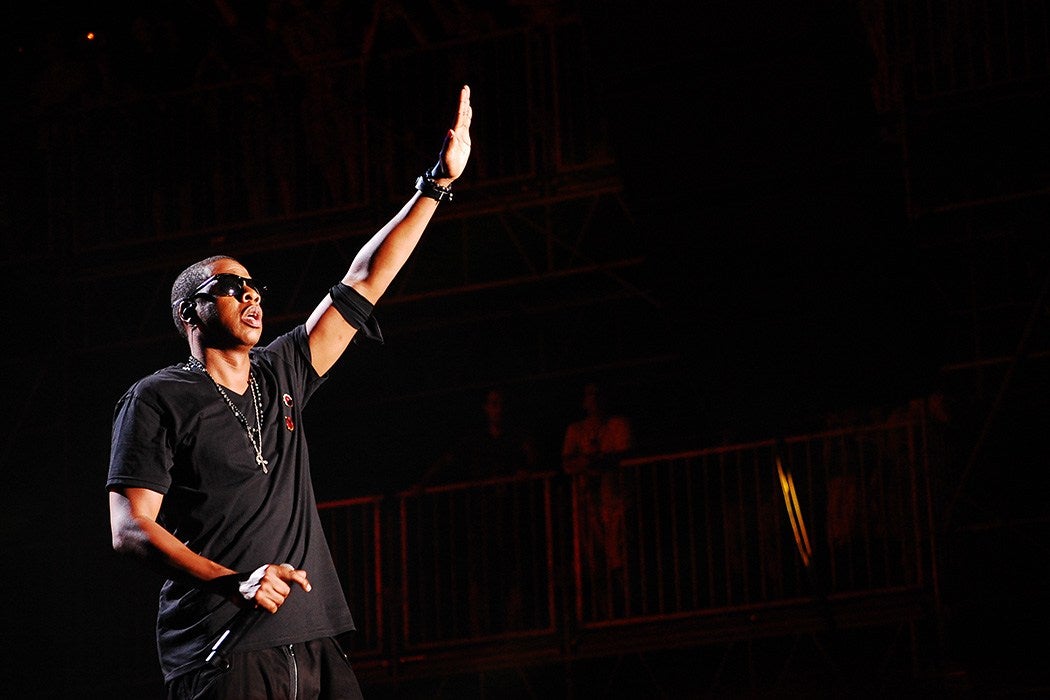 Rapper/hip-hop mogul Jay Z (Sean Carter) recently surprised and excited fans with his June 29th midnight release of his 13th studio album 4:44. He also made news earlier last month when he became the first rapper to make it into the Songwriters Hall of Fame. We all know this is exciting for rap fans, but it might just be great news for English teachers as well. Really.

Brent McKeown encourages secondary English teachers to use Jay Z’s lyrics and his book Decoded as a teaching tool explaining that such an approach offers “a space to enter for exploring identity discourse that will benefit our students and our profession.”

McKeown begins by quoting Jay Z himself: “Great rap should have all kinds of unresolved layers that you don’t necessarily figure out the first time you listen to it. Instead it plants dissonance in your head.” McKeown points out the similarities between rap and poetry: “A poet’s mission is to make words do more work than they normally do, to make them work on more than one level.”

Imagine the power of holding in your hands a Shakespearean soliloquy annotated in the author’s own hand, where he considers not only the subtleties of the text but also their significance to him as a person, even while offering a commentary on the ethos of the Elizabethan era, and you will begin to get a sense of what Jay Z is offering in Decoded.

McKeown points out that teachers can create transformative learning experiences by using Jay Z and other current music in the classroom, noting the importance of using works that have significance in students’ lives.

He notes, “our students don’t need to disown rap to read James Joyce, but they may be able to use rap as a way to read James Joyce.” Such pedagogy is certainly not new, but there is a recent and growing interest in using current popular music, media, and visual culture in creative and educational ways, as is clear with the rise of numerous crowd-sourced syllabi, including a focus on academic references in Beyoncé’s groundbreaking 2016 visual album Lemonade. Marc Lamot Hill is a high school teacher who encouraged his students’ engagement with Jay Z’s music as a way to reflect on post-9/11 race relations.

English teachers are consistently asking students to step into different worlds, like those of Shakespeare or Dickens, expecting “them to be brave, smart, and playful, to be open to the possibility of personal transformation.” And likewise, he notes, so should teachers be willing to step into the less charted territory of teaching contemporary, popular music, and media in cultivating transformative learning experiences for students. 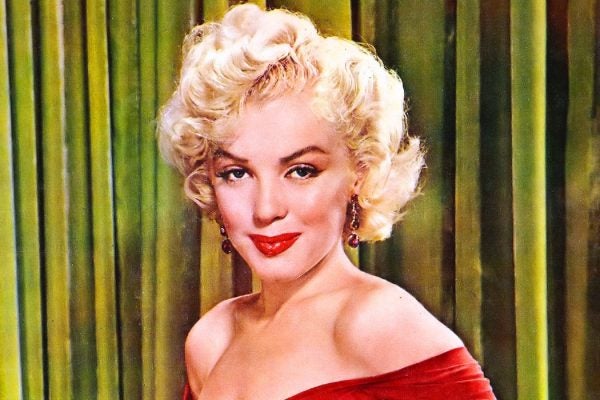 The Many Meanings of Marilyn Monroe

The life, times and image of Monroe has been expounded upon tirelessly in the decades after her tragic death at age 36.