Can Consumer Groups Be Radical?

Historian Lawrence Glickman looked at the consumer movements of the 1930s to find out. 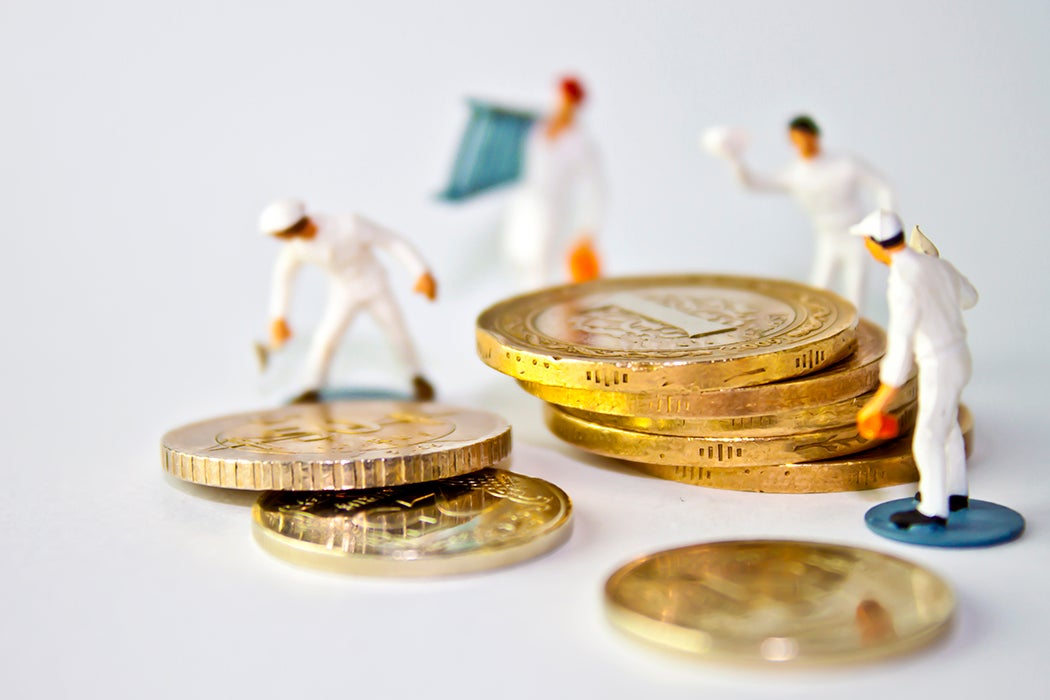 Whether they’re opposing easy access to guns or pushing for LGBTQ issues, activists today often target corporations. But, as historian Lawrence Glickman found looking at the consumer movements of the 1930s, there is a certain tension built into expressing radicalism through consumer channels.

Consumer activism wasn’t new in the 1930s, but Glickman writes that many of the era’s pundits and politicians saw it as a new thing. Previously, one journalist wrote, the consumer “was isolated, anonymous and generally peaceable. Today he is an army with banners.”

Part of the consumer’s perceived new power came from the growing belief that the country had moved from a producer-driven to a consumer-driven economy. Many intellectuals, including some of President Franklin D. Roosevelt’s close associates, believed that the Great Depression was caused by underconsumption.

Consumers’ Research (CR), a product-testing and consumer-education organization, formed in 1929 to offer guidance about the safety, effectiveness, and price of consumer products. Both business interests and detractors on the left saw the new group as potentially revolutionary. One advertising industry publication argued that CR aimed “to overthrow capitalists, but to have the overthrowing done by an army of embattled consumers and housewives…”

But Glickman writes that this was never really CR’s mission. Far from populists hoping to spark a mass movement, CR specifically identified consumers as individual actors and often condescended to its audience. One of the group’s executives called ordinary consumers “pretty dumb as a whole.”

Glickman contrasts CR with another 1930s consumer group, the League of Women Shoppers. LWS organized campaigned against products imported from fascist Germany, Italy, and Japan. It also threw its middle-class, mostly white membership behind the African-American-led “don’t buy where you can’t work” campaign. Where CR was led by mostly male “experts” who focused on the aspects of consumer products that could be measured in a lab, LWS leaders understood the market as a social institution and linked their activism to their identity as female caretakers.

CR’s disinterest in labor issues may have led to its downfall. In 1935, it fired three employees for organizing a union chapter. The majority of its workers responded to the firing, along with low wages and other issues, with a strike. A number of the strikers ended up leaving the company and forming Consumers Union, the publisher of Consumer Reports. The new organization accepted the unionization of its workers and organized a labor advisory committee made up of union leaders including black socialist activist A. Philip Randolph.

But Consumers Union’s ties to radical forces soon brought the scrutiny of the House Committee for Un-American Activities (HUAC), which put the group on its list of disloyal organizations. Under pressure from the anti-communist forces, CU distanced itself from labor. In the mid-1940s, it stopped covering working conditions.

Today, Consumer Research still exists, though it’s long been eclipsed by Consumers Union—which itself is now hardly an organization most people would identify as political. But new consumer movements, with more or less radical politics, continue to rise and fall.

The Strike in the Temple of Consumption: Consumer Activism and Twentieth-Century American Political Culture
By: Lawrence B. Glickman
The Journal of American History, Vol. 88, No. 1 (Jun., 2001), pp. 99-128
Oxford University Press on behalf of Organization of American Historians