The Historic Achievement of the Pullman Porter’s Union

The achievements of the Pullman Porter’s Union were a significant civil rights victory for both U.S. labor and the civil liberties of African-Americans. 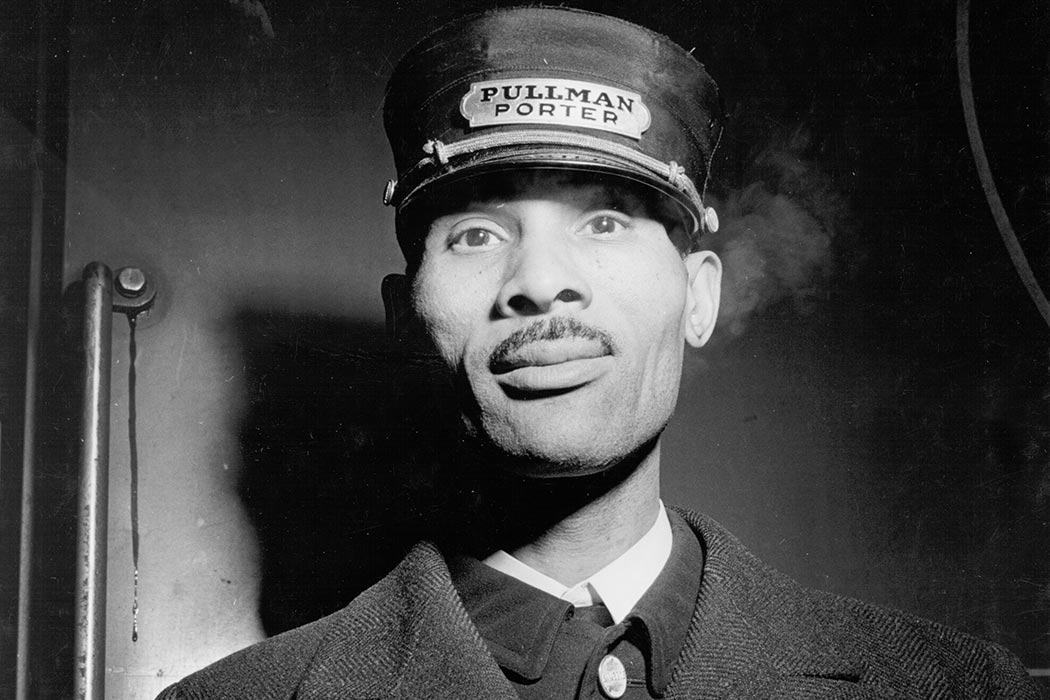 In a 1997 paper for Minnesota History, Arthur C. McWatt told a key story for Black History Month—and for the history of the U.S. labor movement: The creation of the Pullman Porters’ Union.

In the 1920s, the largest private employer of African Americans was the Pullman Palace Car Company. Pullman cars, leased out to railroads but owned and managed by the main company, offered a luxury travel experience. For black men, working as a porter was one of the few available jobs that paid a bit better than field labor. The job also offered an opportunity to travel.

The Pullman rule book allowed for three hours of sleep the first night out and none for the remainder of the trip.

But it was tough work. The porters had to carry baggage, shine shoes, clean the berths, and respond courteously to any passenger requests. All porters were required to answer to the name “George,” after company founder George Mortimer Pullman—a custom carried over from slavery, where slaves were addressed by their master’s name. Porters often worked 400 hours a month with little rest. The Pullman rule book allowed for three hours of sleep the first night out and none for the remainder of the trip.

McWatt noted that the American Railway Union had organized most Pullman employees in the early 1890s, but excluded black porters. And yet, during its 1894 strike, the company made black workers replace those who refused to work, thereby quelling the strike’s impact.

For years, Pullman porters organized for better wages and treatment, but the gains were small. Moreover, the company refused to recognize or bargain with them. In 1925, a group of workers convinced A. Philip Randolph, a black socialist and publisher of the “radical Negro Magazine” The Messenger, to become the president of the Brotherhood of Sleeping Car Porters. The magazine published their demands, which included a living wage instead of tipping, a 240-hour work month, and four to six hours of rest each night.

The federal government denied the union’s demand for recognition. It also refused to force Pullman to provide a living wage. The company, meanwhile, fired hundreds of workers for organizing.

One of the keys to the union’s eventual victory was the Colored Women’s Economic Council, founded by the wives of Pullman porters. The auxiliary group raised money for the effort and organized letter-writing campaigns that supported labor-friendly legislation. They often held their meetings “when their husbands were out on the road and could not be suspected of organizing,” McWatt wrote.

Finally, in 1934, the American Federation of Labor accepted the porters’ union as a full member and helped it convince the federal government to extend protections for their union activity.

When the porters voted to ratify the union in 1935, Randolph telegraphed the chairman of the NAACP: “First victory of Negro workers over a great industrial corporation.” In subsequent decades, the Pullman workers were able to negotiate raises, time for rest, and vacations. 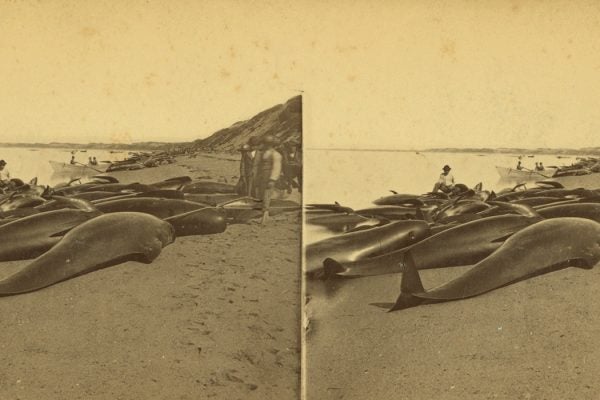 Whales have been used for everything but meat in this country. Why is that?