British National Parks Plug Into the Internet of Things

Researchers in England think connecting British National Parks to the “Internet of Things” could help better protect the national treasures at lower costs with improved experience for nature-lovers. 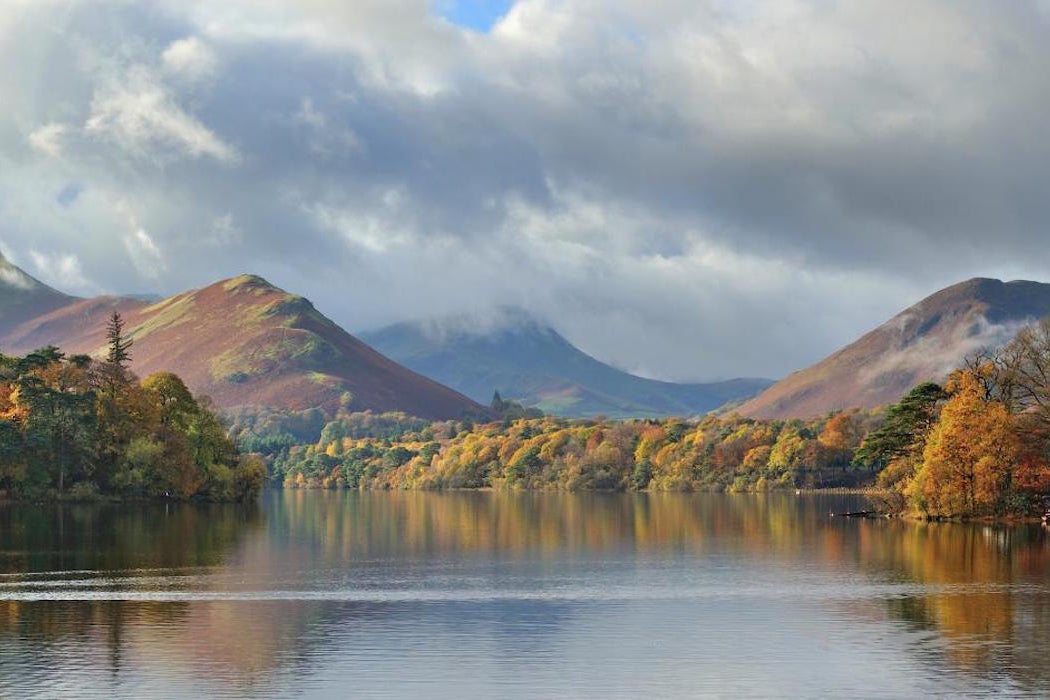 In the era when Siri adjusts your house temperature when you head home from work and medicine bottles text you when it’s time to take your pill, it only make sense that everything else would get equally smart, including nature. The experts from the Connected Communities Research Lab at the Lancaster University Management School concluded that smartening up might be the next natural step for the British National Parks. They figured connecting the parks to the “Internet of Things” could help better protect the national treasures at lower costs with improved experience for nature-lovers.

The term Internet of Things, sometimes abbreviated as IoT generally refers to the collection of physical objects linked to each other and to their users via the Internet or other computer networks. A more simplified description defines IoT as “things that didn’t used to be connected to the Internet, but now are.” The list of such newly plugged in gadgets ranges from remotely controlled ovens to basement flood sensors and from medical implants to bathroom scales that text your doctor how much you weigh. These advances were made possible by the remarkably rapid advancement of technology. The first bit of data was transmitted over what would come to be known as the Internet in 1969. By 2010, the number of computers on the Internet had surpassed the number of people on earth. Today, it is possible to build a Web server that fits on, or even in, a fingertip for just one dollar. Researchers believe the trend will continue—they expect that the number of worldwide devices connected to the Internet over coming years will grow exponentially, skyrocketing from 4.9 billion in 2015 to around 25 billion in 2025.

Advances in smart technology and the “Internet of Things” can make the park operations easier and cheaper.

In many parts of the world, connected electronic devices already help park rangers track poachers, monitor water levels at communal water pumps, and gather data about endangered wildlife. The parks can benefit too. Wireless environmental sensors could eventually inform park personnel about trail conditions or gather information about how trees and plants respond to climate change. Full garbage bins could text staffers asking to be emptied, and so can bathrooms when they are out of soap or toilet paper. These advances can make the park operations easier and cheaper. “National Parks are under increasing pressure to deliver more for less and with population booms, visitor numbers are increasing, putting greater strain on the natural environment,” says Edward Truch, who directs the Connected Communities Research Lab at Lancaster University Management School. “The Smart Park model demonstrates how a high degree of connectivity and exchange of information can benefit all.” He added that some places are already making smart advances—for example cut traffic pollution by introducing smart car parking systems that direct drivers to available parking spots. And visitors are already used to relying on their devices and apps like Google, Ordinance Survey, and Booking.com to make reservations, find places to eat, and look up landmarks.

But Internet and computer experts warn that the bright IoT future isn’t exactly a technological utopia. The super-connected world of super smart objects may reduce costs, time, and human involvement in some ways, but increase it in others. Just like computers, websites, and routers, IoT objects can be vulnerable to hacks and attacks, and would require regularly updated security protocols and patches. A 2008 study showed how an implantable pacemaker could be taken over and controlled by an attacker. And we’ve all heard about cases in which a flaw in a security camera’s software allowed a hacker to monitor that camera’s feed. So even with robust monitoring, the concerns that hackers might be able remotely start vehicles or wirelessly shutdown medical devices will remain. Luckily, when it comes to national parks, a malfunctioning overstuffed trash bin under a tree would wreak a lot less havoc than a hacked pacemaker or a runaway IoT car.

As Objects Go Online: The Promise (and Pitfalls) of the Internet of Things
By: Neil Gershenfeld and JP Vasseur
Foreign Affairs, Vol. 93, No. 2 (MARCH/APRIL 2014), pp. 60-64, 65-67
Council on Foreign Relations
Net Gets Physical: What You Need to Know About the Internet of Things
By: John A. Rothchild
Business Law Today, (November 2014), pp. 1-5
American Bar Association 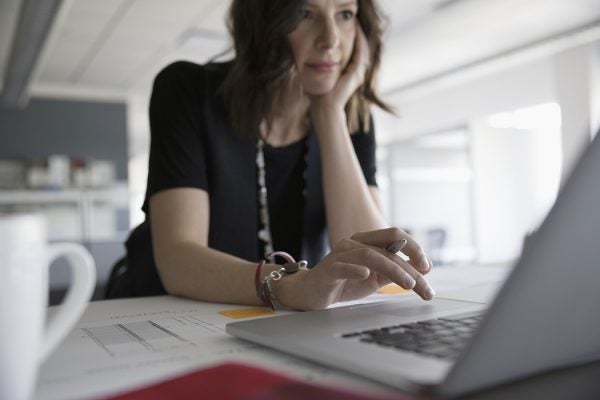