Blame Your Inner Child For Your Brand Affinities

Research shows that the advertising we see in childhood stays with us for a very, very long time. 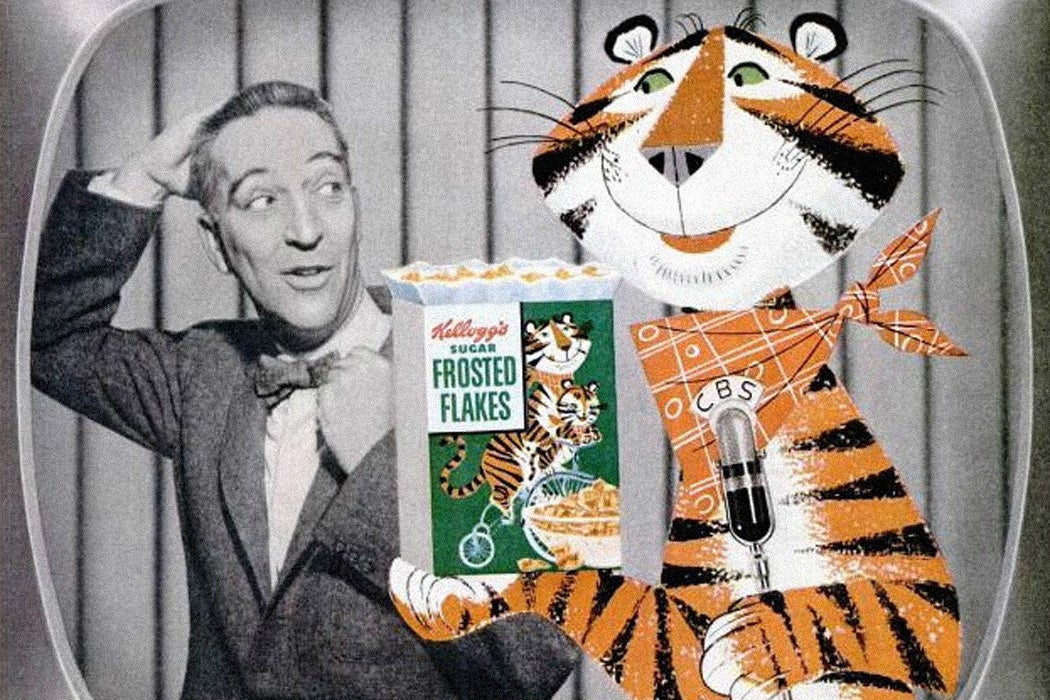 Ever wonder what makes you reach for, say, Hellmann’s instead of Heinz? Or French’s instead of Grey Poupon? Your predilections may be less about actual quality, flavor, nutritional content, or even current advertising than you’d think. A group of consumer experts posited that the real reason you prefer certain brands is likely the advertising you saw when you were a child.

To see whether kid-oriented ads left a lasting impression on those same kids once they were adults, Paul M. Connell, Merrie Brucks, and Jesper H. Nielsen conducted four studies. First, they tested their suspicion that the buying decisions of adults are skewed by advertising they saw before they turned thirteen. They asked a group of adults about the perceived nutrition of two cereals: one with almost universal name recognition (the U.K. version of Kellogg’s Frosted Flakes) and one that was introduced later (the U.K. equivalent of Kellogg’s Cocoa Krispies). Older participants saw the newer cereal as less healthful than the one they had long been familiar with. Younger participants did not. Those who had been exposed to both in childhood perceived them as equally healthful. The effect was the same when the participants were asked about their feelings toward the cereals’ mascots.

The theory was that making people think about how they feel about a popular advertising mascot might cause them to check their bias.

The second study aimed to determine the source of those biased judgments: advertising seen in childhood; or simply good childhood experiences? Researchers exposed one group of adult participants to popular food mascots Ronald MacDonald and Toucan Sam, familiar to them from childhood, to test for advertising bias. Others looked at images of the foods themselves. Their results suggested that advertising had a much greater effect on bias than pleasant memories.

Then the researchers tried to tease out exactly how long these biases might last. One group of participants was shown an image of a popular advertising mascot along with positive words like “healthy” and “strong.” The other, a control group, was shown an image along with neutral words like “alligator” and “shampoo.” Then both groups were asked to recall a childhood memory involving the mascots, write it down, then assess how they felt about the image and determine whether a product endorsed by that character was healthful. The theory was that making people think about how they feel about a popular advertising mascot might cause them to check their bias before deciding if a product they endorsed was indeed healthful. But the experimental group still demonstrated bias toward the product endorsed by the mascot—a sign that their biases persisted despite opportunities to correct it.

A final experiment tested whether biases can be extended from a single product to an entire product line associated with an advertising mascot from childhood. Participants were shown Tony the Tiger and asked to visualize a memory associated with the image. They were then prompted to think about their biases. Despite being forced to confront their own biases, the experimental group’s loyalty to the brand advertised in their childhood carried over to a fake “new” food with the same branding. In other words, their research draws a straight line between the advertising of the past and your future purchases. 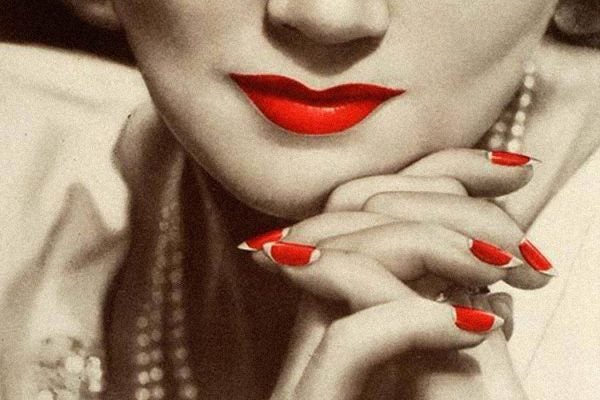