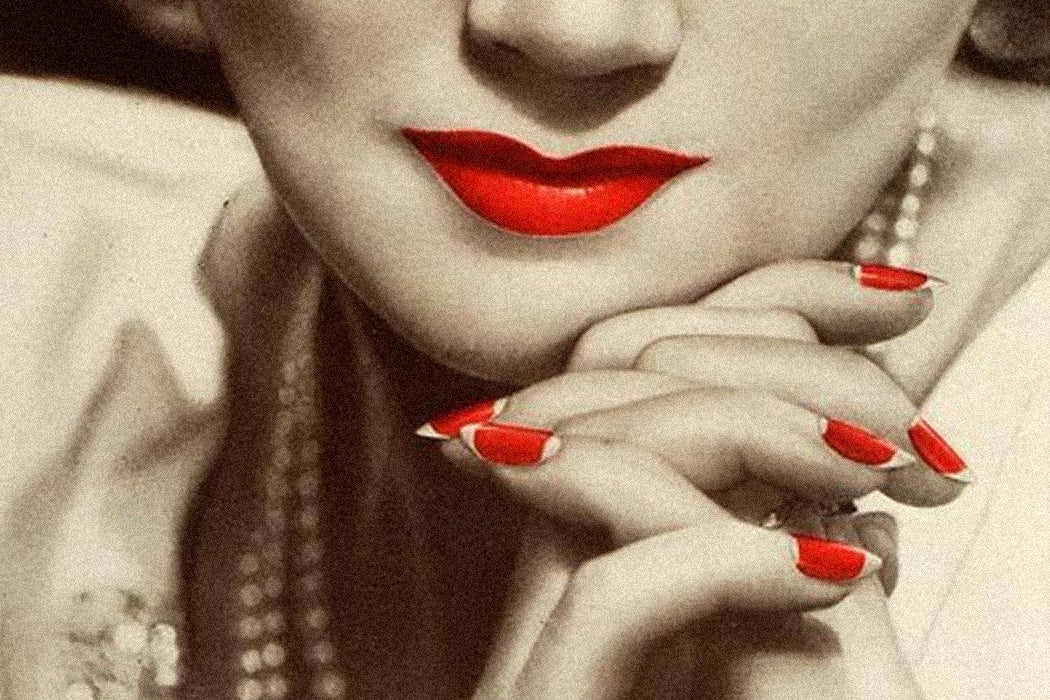 Nail art is a huge trend now, but in 1916 it didn’t really exist. Enter Cutex, a company that helped hook Americans on the little pleasures of polished nails. Design historian Kate Forde tells the story of how the company created its brand by preying on the fears and supposed shortcomings of its target market.

At the time, advertising—fueled by a growing number of periodicals and an audience of women with more purchasing power—was on the rise. Forde finds a deeply ambivalent attitude toward that female audience in the way the J. Walter Thompson Advertising Company tried to sell women on Cutex manicure products.

The brand indulged in some good, old-fashioned shaming, reminding women that social peril lurked for women who didn’t have perfectly groomed hands.

It began with a single product: a cuticle remover. The ad was disguised as a news item, which worked to reduce consumers’ distrust. But though the product was marketed as safe, Forde unearths an origin story that suggests it wasn’t as extensively tested as marketed. Rather, according to many accounts, the Northam Warren Company created Cutex by slapping the brand name on a liquid being used by the foot doctor of Northam Warren himself.

The point of much of Cutex’s advertising was to teach women to want perfect nails. As the product became more popular, Cutex branched out into nail polish. This was terra incognita, since polished nails had long been the domain of “those icons of deception, actresses and whores.” Again, Cutex tried to educate its consumer, but this time about the ways in which its product’s different shades might connote different, desirable personality types. The brand also indulged in some good, old-fashioned shaming, reminding women that social peril lurked for women who didn’t have perfectly groomed hands.

Forde tracks the brand’s ambiguous attitude toward its target market against changes in advertising itself, which moved from factual information to “the highly sophisticated production of illusion.” By conceiving of its customer as “passive/active, conservative/modern, frugal/profligate,” Cutex bought into stereotypes of women that were spread and reinforced by advertisers. But ironically, by teaching people to decorate their nails, it created an outlet for self-expression that would only come to fruition a century after Cutex taught the United States to paint its nails. Today, nail art is booming—a reminder that regardless how a product is advertised, its success, and meanings, ultimately belong to its customers. 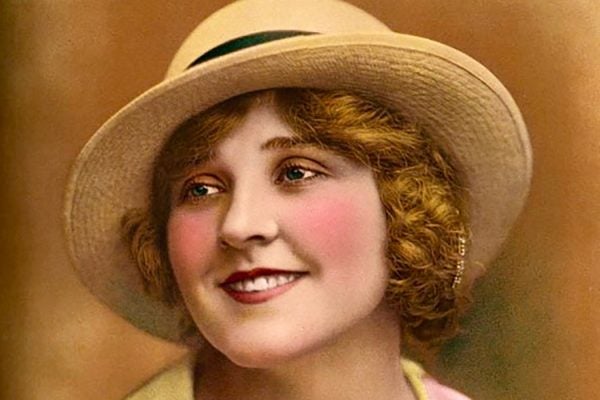 Makeup was associated with prostitution and vice until the early 20th century, when movie actresses's cosmetics testimonials reached everyday women.