The graduation rate gap between black and white kids is a major issue. One organization emphasizes social identity, media literacy, and youth development in redressing the problem. 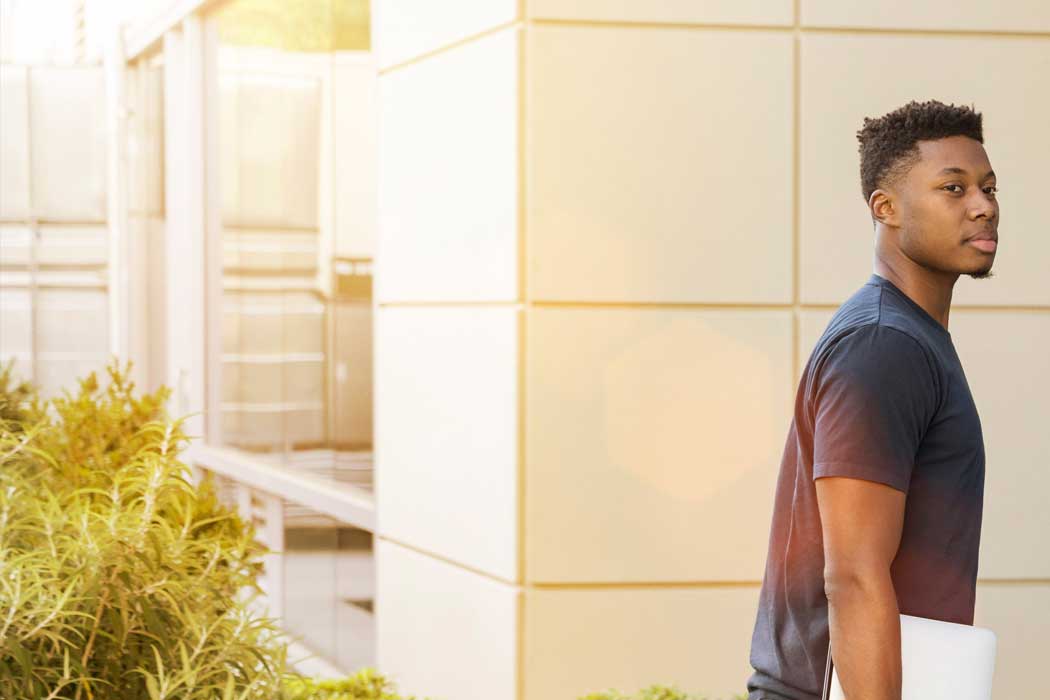 As high school graduates accept their diplomas this spring, black students will be underrepresented. Educators, policymakers, and philanthropists have known for decades that the graduation rate gap between black and white kids is a major issue. But, as education policy scholar Bianca J. Baldridge found in a 2014 case study, donors who fund programs to address this problem often have different ideas about what black students need than those who work directly with kids.

Baldridge studied an urban after-school program, which she referred to as “Educational Excellence” (EE). She worked there herself, recording her own observations, and interviewing twenty fellow employees who act as mentors and teachers to the students.

Baldridge writes that U.S. educational and political authorities have long framed black youth and other students of color as “broken and in need of saving.” Terms like “culturally deprived,” “disadvantaged,” and “at risk” emphasize students’ deficits rather than their strengths.

But Educational Excellence drew from a different model. Community-centered programs like the community schools of the early 1960s have been a central part of black civil society and civil rights struggles for decades. These programs emphasize a wide and flexible range of services, including academic tutoring, but also social and racial awareness, leadership development, and community service and organizing opportunities.

One organization focused on the “forgotten middle”—students who were neither academic stars nor the lowest academic performers.

Baldridge found that funders’ demands for the program were sometimes in conflict with those of EE’s predominantly black staff, which emphasized that kind of community-centered approach. Its founder was a white multimillionaire, and the program also received funding from individual donors and foundation grants.

The staff emphasized EE’s focus on the “forgotten middle”—students who were neither academic stars nor the lowest academic performers. To be eligible for the program, however, students needed to meet fairly strict academic requirements: maintaining an 80 percent grade average and reaching specific scores on state standardized tests.

Baldridge argues that this contradiction reflected the fact that the school’s funding depended on data showing high levels of college acceptance and graduation.

While funders’ focus tended to be on students’ academic performance, EE staff and students emphasized the need for a broader range of programs. The program’s Youth Leadership Development (YLD) division, which offered courses focused on social identity, media literacy, and youth development, were big draws for students, and the staff saw it as a key part of their work. Staff emphasized the need to help students of color understand how race, class, and gender operate in the U.S., and how to “read the world” around them—particularly since many of them were preparing to go to predominantly white colleges.

Baldridge concludes: “Although EE supports the social and emotional aspects of the program, private donors and companies want to support programs that are ‘saving Black youth’ via academic success.” 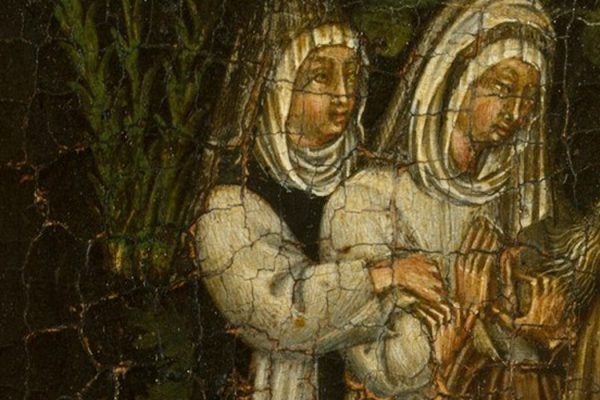