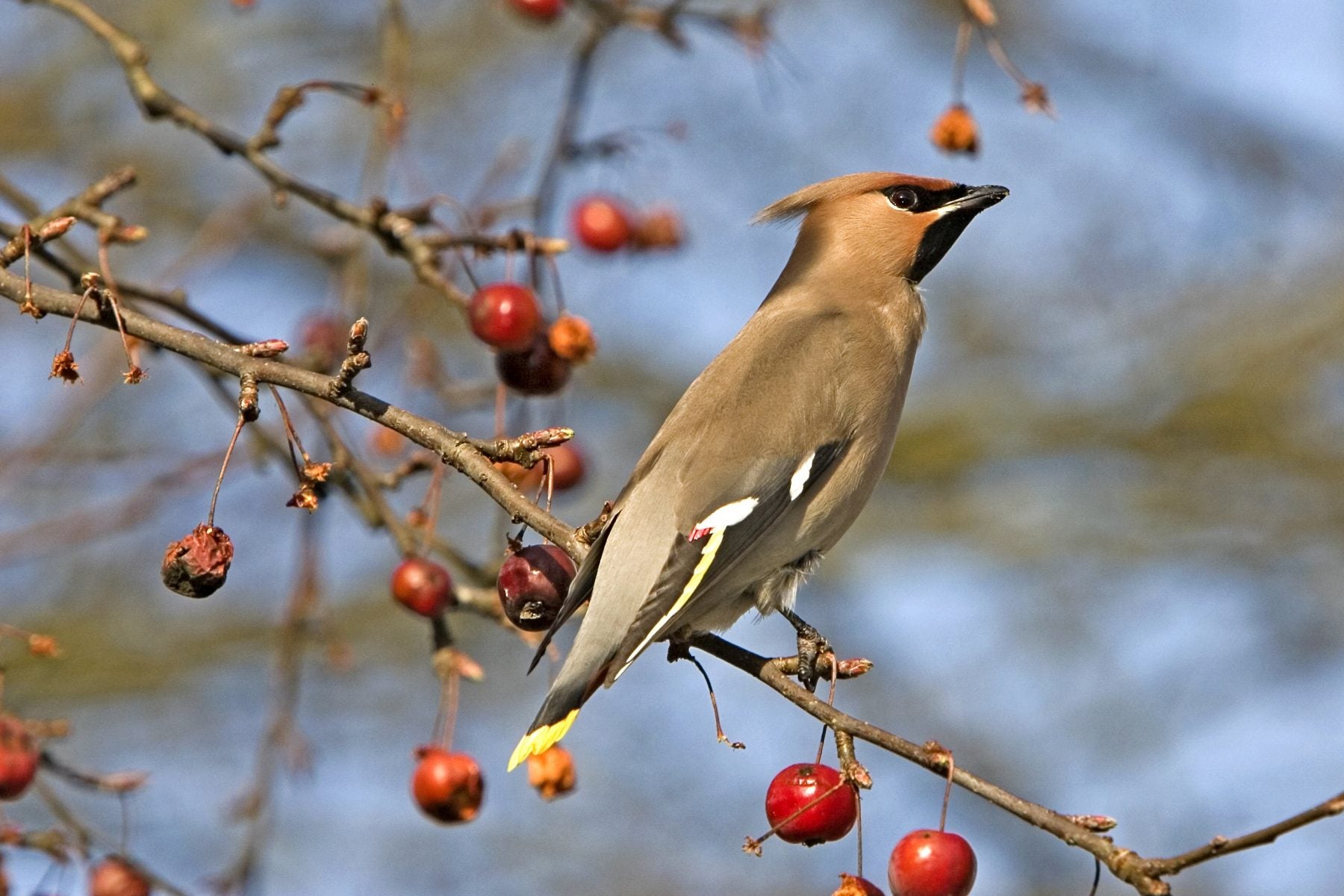 In case you think a few drinks makes your singing better, it doesn’t—and the same goes for birds. Researchers discovered that finches fed a small amount of alcohol began to slur their songs, much as a person would. Birds are often used as a model to study brain and vocal development in humans, and according to the research, speech impairment is one of the least understood aspects of inebriation. Less is known about the impacts on wildlife, however. I have spent many an hour watching pheasants and deer lurching around, apparently drunk, after hitting the fermented crab apples and berries a little too hard. I always wondered if I was imagining it but apparently not. Rather like people, wildlife, it seems, have a mixed and sometimes problematic relationship with alcohol.

Birds are actually quite prone to intoxication, sometimes to excess. It’s an extreme case, but there is at least one recorded instance of alcohol consumption leading directly to the death of a wild bird. Cedar waxwings are thought to be particularly vulnerable to consuming alcoholic food. In the journal Avian Diseases, S.D. Fitzgerald et. al. described how a pair of waxwings in Indiana ate fermented hawthorne berries to the point that they actually fell out of the sky. Technically speaking, they died of injuries sustained in the fall, but it would be hard to argue that alcohol was not responsible.

Different species have different mechanisms to defend against alcohol’s effects.

Cases like this are likely underreported. Inebriated wildlife is likely to be more vulnerable to predation, vehicle or window strikes, etc. However, the relationship between wildlife and alcohol doesn’t have to be detrimental. Across the world from Indiana, in Malaysia, several species of small mammal were observed eating fermented nectar from flowers of the Bertram Plum on a regular, even daily, basis. The observation is of particular interest, since some of the most chronic alcohol consumers are tree shrews, small, unsophisticated primates that are distantly related to early human ancestors. Measuring B.A.C. was a challenge—there is no breathalyzer for tree shrews—but the researchers were able to estimate alcohol levels from hair samples and determined that the shrews habitually drank to excess, but showed no measurable ill effects from such over-consumption.

The implications of this finding are surprisingly profound. The alcoholic nectar remained attractive to small mammals despite potentially dangerous consequences, maybe even more attractive than “virgin” nectar. Tree shrews evidently have some way of coping with their own alcohol intake. The researchers speculate that the shrews have a mechanism to rapidly metabolize alcohol and keep the levels low in the brain. They suggest that different species have different mechanisms to defend against alcohol, and the relationship of tree shrews to humans makes them a likely place to look for treatments of alcoholism in humans. There is more going on than just lousy singing. 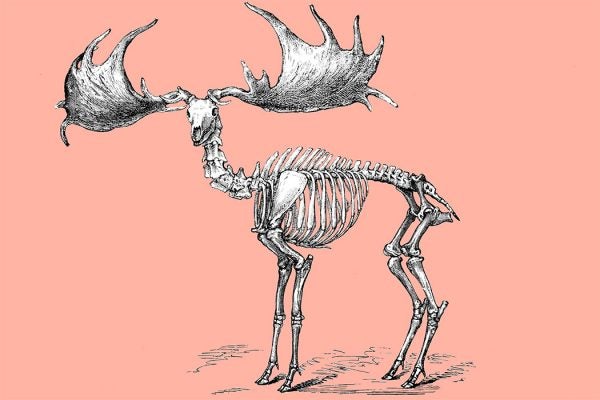 The Comte de Buffon's thirty-six volume Natural History claimed that America was a land of degeneracy. That enraged Thomas Jefferson.