The Comte de Buffon’s thirty-six volume Natural History claimed that America was a land of degeneracy. That enraged Thomas Jefferson. 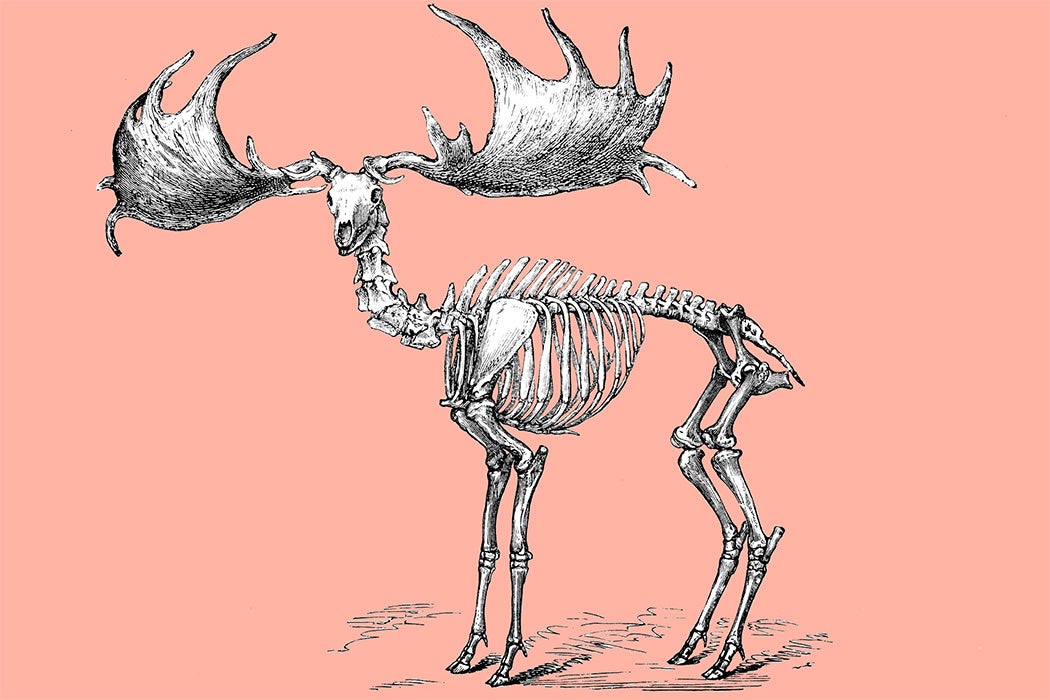 The greatest European naturalist of the second half of the eighteen century believed that the Americas suffered from degeneracy. Plants and animals—including humans—all shrunk and shriveled up in the cold and damp of the New World. The only problem was that the Comte de Buffon had never actually been to the New World. But no matter, his thirty-six volume Natural History (published 1749-1788) was definitive, right down to the statement that the birds in America did not sing.

Buffon’s curious notion, based essentially on travelers’ tales, held sway for most of a century. And his message was amplified: The Prussian Abbe de Pauw wrote that even European colonialists started to degenerate in the Americas. The French Abbe Raynal said that people “should not be surprised that America has yet to produce a good poet, a clever mathematician, a genius in even one art or science.” A serious smack, but at least he had the grace to back down upon meeting Benjamin Franklin, who was taller than he was.

Americans were none too pleased by Buffon’s theory of degeneracy.

As the biologist Lee Dugatkin writes in Scientific American (and in the book he wrote on the subject), Americans were none too pleased by Buffon’s theory of degeneracy. Adams, Franklin, Hamilton, and especially Jefferson were all enraged by it. The only footnote found in the Federalist Papers is Hamilton’s rebuttal of de Pauw’s charge that the dogs in the Americas did not bark.

Buffon and company’s kind of press was bad for immigration and bad for trade. It gave the young and insecure republic a chip on its shoulder. “Jefferson, the most Francophile of the founders, took it upon himself to refute Buffon and his supporters. Indeed, this effort became something of an obsession for the passionate naturalist,” Dugatkin writes. The longest chapter of Jefferson’s only book, Notes on the State of Virginia, is a factual and statistical refutation of Buffon. But, as Dugatkin writes, Jefferson wanted more than facts and figures to show that Buffon was wrong. He wanted something big.

How about a giant moose, seven feet tall? A wonder of the New World, that. Working with Revolutionary War general John Sullivan, then governor of New Hampshire, Jefferson finally procured a giant moose, or at least its parts. The bones reached Paris in October of 1787, where Jefferson was on a diplomatic mission. Buffon was ailing at his country home, but Jefferson got the moose parts in front of Buffon’s assistant.

Buffon was duly impressed. He was coming around to changing his mind. Buffon, surprisingly, was a good naturalist when he wasn’t basing his writing on second-hand codswallop. He had no problem with the notion of extinction, for instance, something that Jefferson denied. He would revise the next supplement to his magnum opus, he said.

Alas, the Comte de Buffon passed away before doing so. (And who reads supplements anyway? Not many. Not the philosophers G.W.F. Hegel and Immanuel Kant, nor the poet John Keats (whose brother immigrated to America), all of whom believed that biological degeneracy was destiny in the Americas. Even the young Charles Darwin, steeped in Buffon, assumed he’d find midgets there.

It should be noted that Jefferson was torn about publishing his Notes. While he really wanted to change Buffon’s mind, he was afraid of alienating his fellow slaveholders with his declaration in the book that slavery was a “great political and moral evil.” Perhaps it was this fear, ultimately, that led him to have a giant moose transported across the Atlantic to make a point about the nature of America, even as he shrunk from the moral obligations of his own beliefs. Perhaps the question of degeneracy wasn’t biological. 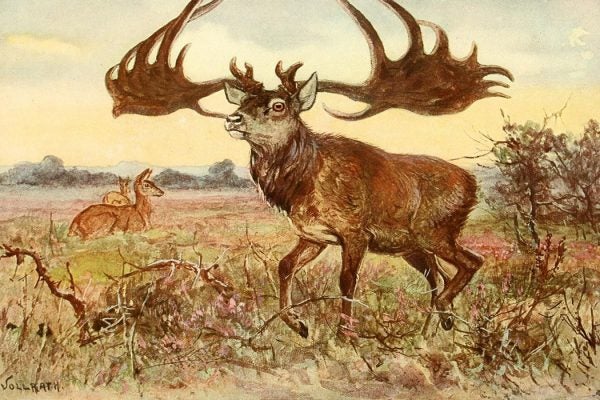 The Cartoonishly Giant Antlers of the Irish Elk