Big Brains Are Hard to Grow

Human brains take a long time, and a lot of energy, to grow to their mature state. This may well be an evolutionary tradeoff for having such big brains. 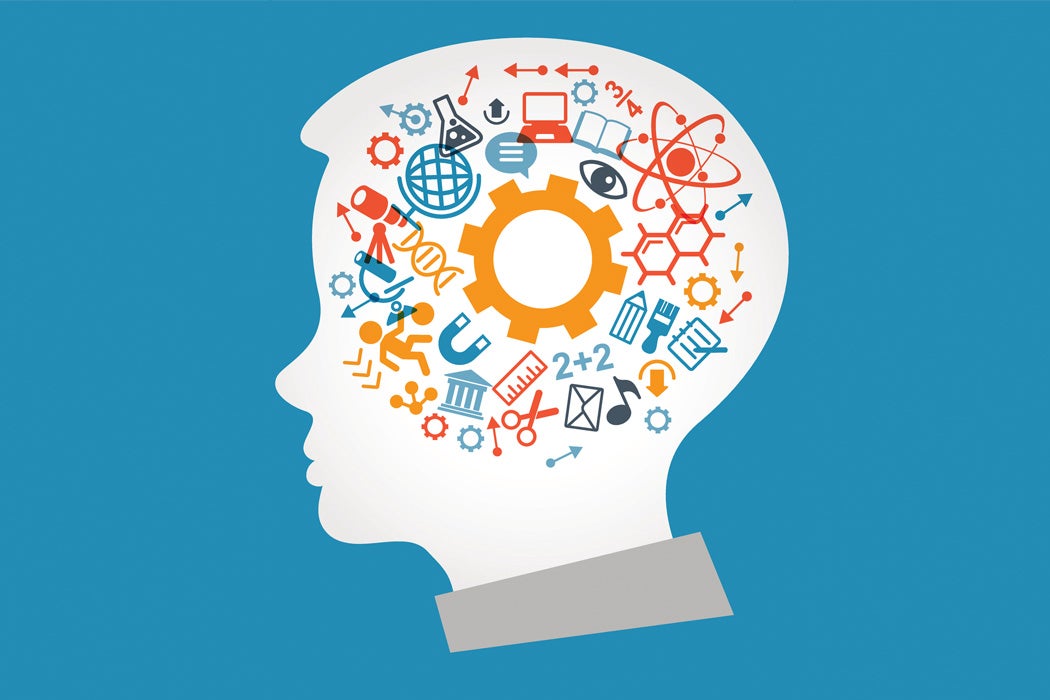 A five-year-old child’s brain consumes almost 50% of all of their growing body’s energy. Now researchers are examining whether helping the brain work harder might prevent childhood obesity by increasing the energy consumption even more. But why does the brain require so much energy? This answer is rooted deep in human evolution, and might even help explain the origins of human brain size.

In a 2014 study, anthropologist Christopher W. Kuzawa et al. compared brain scan data across age ranges to calculate how rapidly the brain used glucose. Human brains are large, and consequently need a lot of energy, especially when the brain is growing. In fact, the energy requirements of development are so high that brain energy consumption climbs rapidly shortly after birth, then peaks in childhood, before declining in percentage of total energy consumption as people grow.

Even humans’ closest relatives, the great apes, mature almost twice as rapidly as we do.

Humans mature unusually slowly. We are completely helpless for years after birth and take almost two decades to fully mature. In contrast, many other large mammals are walking within hours of birth and are fully mature within a few years. Even humans’ closest relatives, the great apes, mature almost twice as rapidly as we do.

Kuzawa et al. suggest that our brains’ energy needs during development and our bodies’ growth rates are directly related. Human evolutionary biology has long held that our slow growth is related to our large brains. One possible contributing factor is that since human society is so complex, a slower childhood means more time to learn all the knowledge required to navigate the complex adult world.

The brain’s energetic requirements during childhood are so high, however, that there is far less energy available for other developmental functions, apparently including general growth. Puberty is generally accompanied by a rapid growth spurt, usually the fastest single growth increase in human development. During this time, brain glucose consumption declines precipitously. Overall, the brain’s energy consumption during development is highest when growth is slowest.

Evolutionary tradeoffs are common. Kuzawa’s results suggest that our slow growth is one such tradeoff for having a massive brain. While human young are weak and vulnerable, increased intelligence allows us to devise other ways to keep them safe. 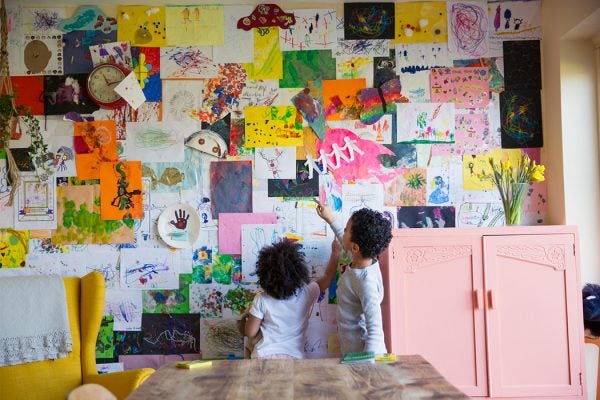