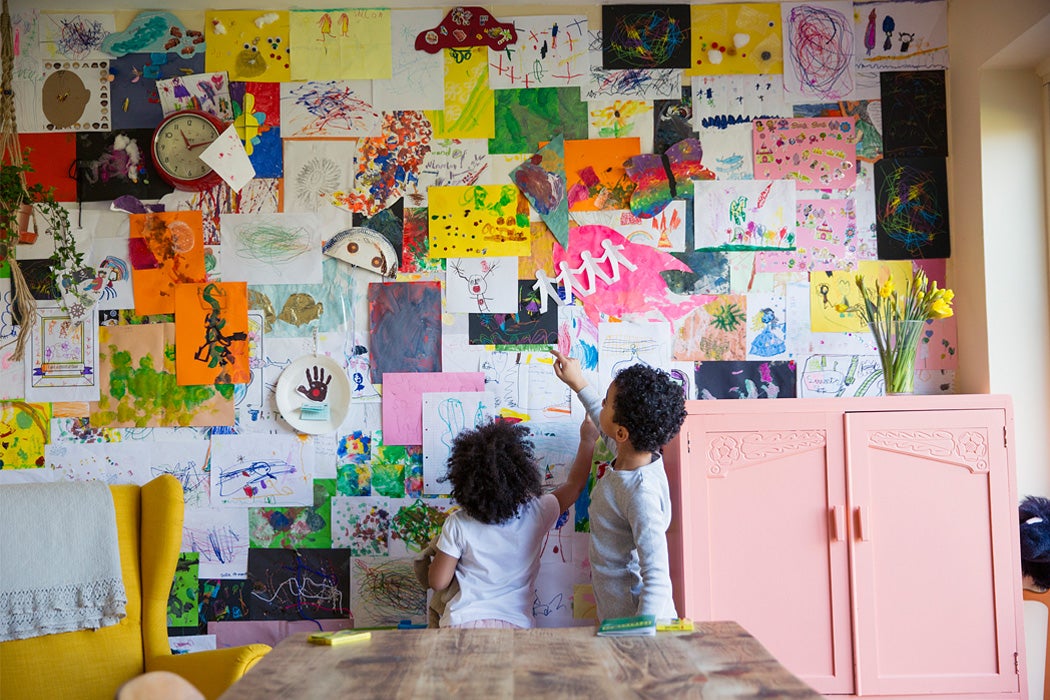 Are children’s drawings meaningless scribbles? Are they stepping stones to serious creative work? Or are they real artistic works themselves? As art scholar Jo Alice Leeds writes, Western art scholars and child psychologists have debated this topic for hundreds of years.

In the seventeenth and eighteenth centuries, official art academies dictated aesthetic standards for artists’ work. Students copied the old masters, attempted to incorporate ancient or allegorical ideas into their work, and studied anatomy and composition.

One cannot imagine a set of aesthetic standards more antithetical to the possible appreciation of spontaneous graphic invention on the part of children…The beginning stages of natural drawing development would have been, in those times, either ignored, found amusing, or ridiculed, or so one would assume.

In this era, the children who were encouraged to train in art were the ones who were most capable of accurate copying.

In the late nineteenth century, psychologists Bernard Perez and James Sully began studying typical children’s artistic work. Leeds writes that both of them were influenced by romantics like Jean-Jacques Rousseau who saw childhood as a creative state with deep ties to nature. They expressed empathy for their subjects, but they saw children’s art essentially as a stepping-stone to refined adult work.

“At no stage in this child-art can we find what we should regard as elements of artistic value; yet it has its quaint and suggestive side,” Sully wrote.

Around the same time, Italian scholar Corrado Ricci argued that kids’ art tended toward “logical errors” caused by literal-mindedness. He wrote, “They know that a man has two legs, and they draw him with both even when they must draw the man in a position that would show only one, or none at all.”

But over the nineteenth and twentieth centuries, some scholars began expressing admiration for children’s work. An early example was Swiss artist and educator Rodolphe Töpffer, who argued that even crude stick drawings often contained “the signs of vitality, the suggestions of expression, the symptoms of order and unity, signs above all of a creative freedom which prevails far above servitude to imitation in works of art.”

In the early twentieth century, avant-garde modern artists dismissed formal rules and standards as bourgeois. Instead, they sought inspiration from “primitive” sources, including peasants, Africans and Native Americans, people with mental illnesses, and children. Ignorant as it may have been for them to lump all these groups together as untutored and “authentic,” the new aesthetic did elevate children’s work.

Pablo Picasso, who exhibited such skill at a young age that his father immediately began his formal training, later complained that he had never had the chance to explore art freely as a child. Eventually, he painstakingly incorporated elements of childlike art into his work. Viewing an exhibition of children’s art as an adult, he reportedly said, “When I was the age of these children I could paint like Raphael. It took me many years to learn how to paint like these children.” 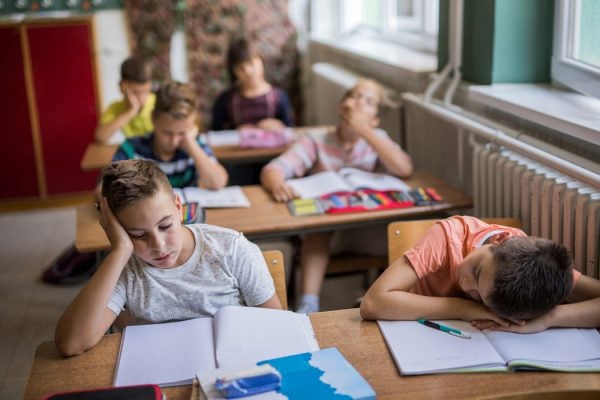 Why School Is Boring

The average student is bored about 1/3 of the time. But that might have more to do with the kids' temperaments than with school itself.