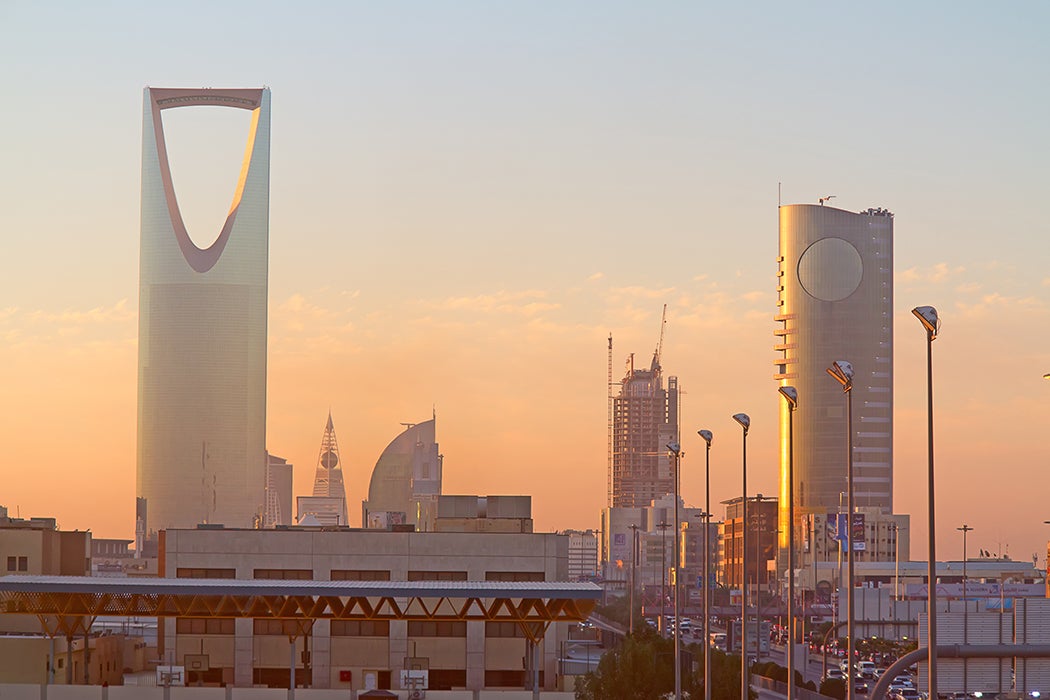 In September, the Kingdom of Saudi Arabia announced to the world that it would begin licensing women to drive in 2018. It will be the last country in the world to do so. News outlets around the world hailed this move as a positive reform and a sign that further liberal changes would be occurring in the absolute monarchy.

Plenty of critics, however, pointed out that the timing of this policy change was designed to support the rise of Saudi Arabia’s new crown prince, Muhammad bin Salman (who the media has dubbed “MBS”). The 32-year-old MBS received this honor in June after allegedly persuading his 81-year old father King Salman to displace Muhammad bin Nayef, an older first cousin.

The global news media has become an important tool in Muhammad bin Salman’s strategy to promote himself and his kingdom.

With MBS, the kingdom is entering an unprecedented phase in its history. Saudi Arabia was established in 1932 after centuries of warfare between the Al Saud tribal confederacy and other regional powers in the Arabian peninsula. Since this time, it has been ruled only by its founding King ʿAbdul ʿAziz and a series of his sons leading to Salman. Succession occurs through the planned appointment of candidates among all male descendants of ʿAbdul ʿAziz, rather than by strict primogeniture.

If he succeeds his father, MBS will be the first king of Saudi Arabia from the generation of grandsons. Although the public knows few details, this upheaval is undoubtedly the result of a new network of political forces fighting to displace the establishment.

Despite—and perhaps because—of the secrecy of these maneuvers, the global news media has become an important tool in MBS’s strategy to promote himself and his kingdom. Although there has been some critical skepticism of these claimed reforms, some of the biggest establishment names in Middle East punditry have come out in support of MBS. This includes The Guardian‘s Patrick Wintour and The New York Times‘s Thomas Friedman. Friedman’s column, which details his personal invitation to dinner with the crown prince, makes obvious his exchange of access for good press. But both writers also celebrate MBS’ aggressive stance to counter Iranian influence by prosecuting a brutal war on the Houthis in neighboring Yemen and “Islamist radicalism” in general.

Lobbyists and PR firms hired by Saudi Arabia and by think tanks have carefully cultivated these talking points over time. Ajay Kumar investigates the origin of Saudi Arabia’s current PR engagement with the American public after the September 11th attacks. While the kingdom had long been an ally of the United States, it enjoyed a relatively low profile in domestic politics. But a majority of 9/11 attackers were Saudi citizens. The censorship of details about connections between the attackers and Saudi officials in the 9/11 Commission Report raised significant anger and suspicion among the families of victims and the public at large. In 2002, Saudi Arabia spent millions of dollars on an extensive PR campaign, hiring Qorvis Communications to publish ads lauding the kingdom as an “Ally against Terrorism.”

Kumar notes that such efforts failed to change public opinion in the short run. But there are signs that they are having an effect in the long run, especially as the sectarian cold war between Iran and Saudi Arabia becomes more pronounced. 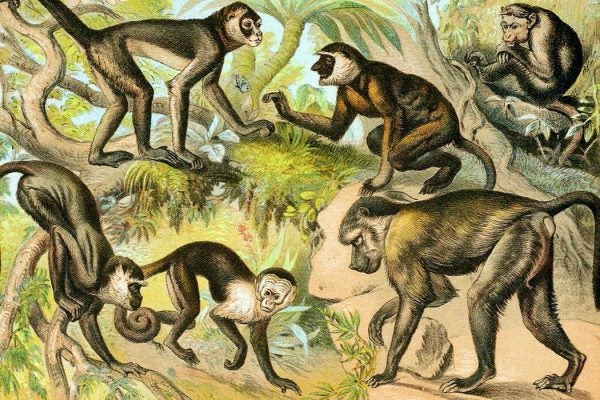 The real and supposed resemblances between humans and non-human primates shaped American conversations about race and society.