What Would Alien Life on Other Planets Look Like?

Predictions on alien life on other planets. 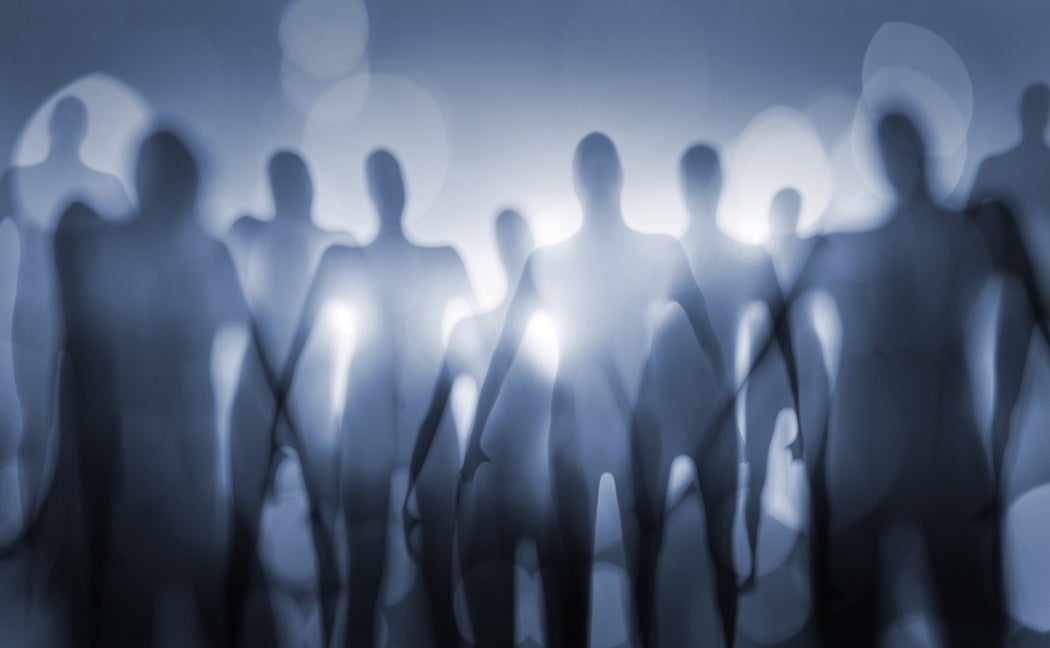 If we meet intelligent aliens, they’ll most likely be the size of bears, according to mathematical analysis. The estimate is based on statistical predictions stemming from the probable population size of an alien civilization and the size distribution of extra-solar planets, among other assumptions.

The assumptions are not unreasonable, but they are obviously impossible to test, so the model is a bit uncertain. Nevertheless, as astronomers discover more and more planets, the prospect of encountering alien life looks less far-fetched. What are some past concerns regarding alien life?

As humans entered the era of space exploration, people were most interested in whether extraterrestrial life existed at all; there are numerous scholarly writings debating the subject. Over time, people became increasingly confident that life would be discovered and began to prepare for the possibility. Some scientists tried to get a jump on things by sketching out an extraterrestrial scientific nomenclature. Some of them wanted latin, the traditional language of species names, to be replaced with the neutral Esperanto, a language invented in 1887 for the sole purpose of transcending national boundaries. Describing extraterrestrial species would pose some interesting challenges to taxonomists, but we still need to find the aliens before we can name them.

As for what alien life might look like, the only thing we have to go on is our own experience, which is why some theorists believe that if we do find extra-terrestrial life, it will be very similar to life here on Earth. The logic is that there are physical and chemical limits to how life can evolve, and many of those conditions have been met on Earth. Ergo, there is no reason to believe that evolution would unfold in a radically different way on an alien world. Earth has definitely covered many evolutionary bases, as life can be found in the deepest seas, the high mountains, the cold wastes, hot springs, etc.

Predictions of similar alien life are practical, but not very romantic. Shaking hands with an alien seems slightly underwhelming if s/he isn’t 10 feet tall and green. Fortunately, given inevitable physical differences between Earth and an alien world, there will almost certainly be some superficial differences between us.

Isolated islands, for example, sometimes develop unique fauna, such as Australia’s marsupials, so one would imagine that an entire alien planet would develop some unique species. We might even hope for significant differences, for if life on an alien planet closely resembles Earth’s, than intelligent alien life will resemble humans. Given how humans treat each other, if aliens are like us we might be better off not meeting them.

Predicting what extra-terrestrials will be like: and preparing for the worst
By: Simon Conway Morris
Philosophical Transactions: Mathematical, Physical and Engineering Sciences, Vol. 369, No. 1936, The detection of extra-terrestrial life and the consequences for science and society (13 February 2011), pp. 555-571
Royal Society
Extra-Terrestrial Taxa: Use of Esperanto for Descriptions
By: Ralph A. Lewin
Taxon, Vol. 19, No. 3 (Jun., 1970), pp. 347-348
International Association for Plant Taxonomy (IAPT) 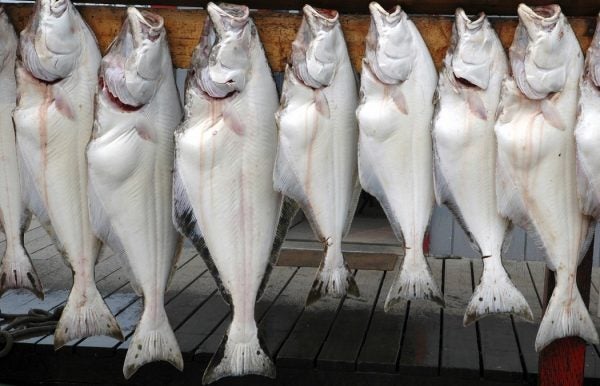 Just for the Halibut: More Fish are Deliberately Wasted Than Caught

More halibut are dumped dead in the ocean as waste than sold by fishermen.