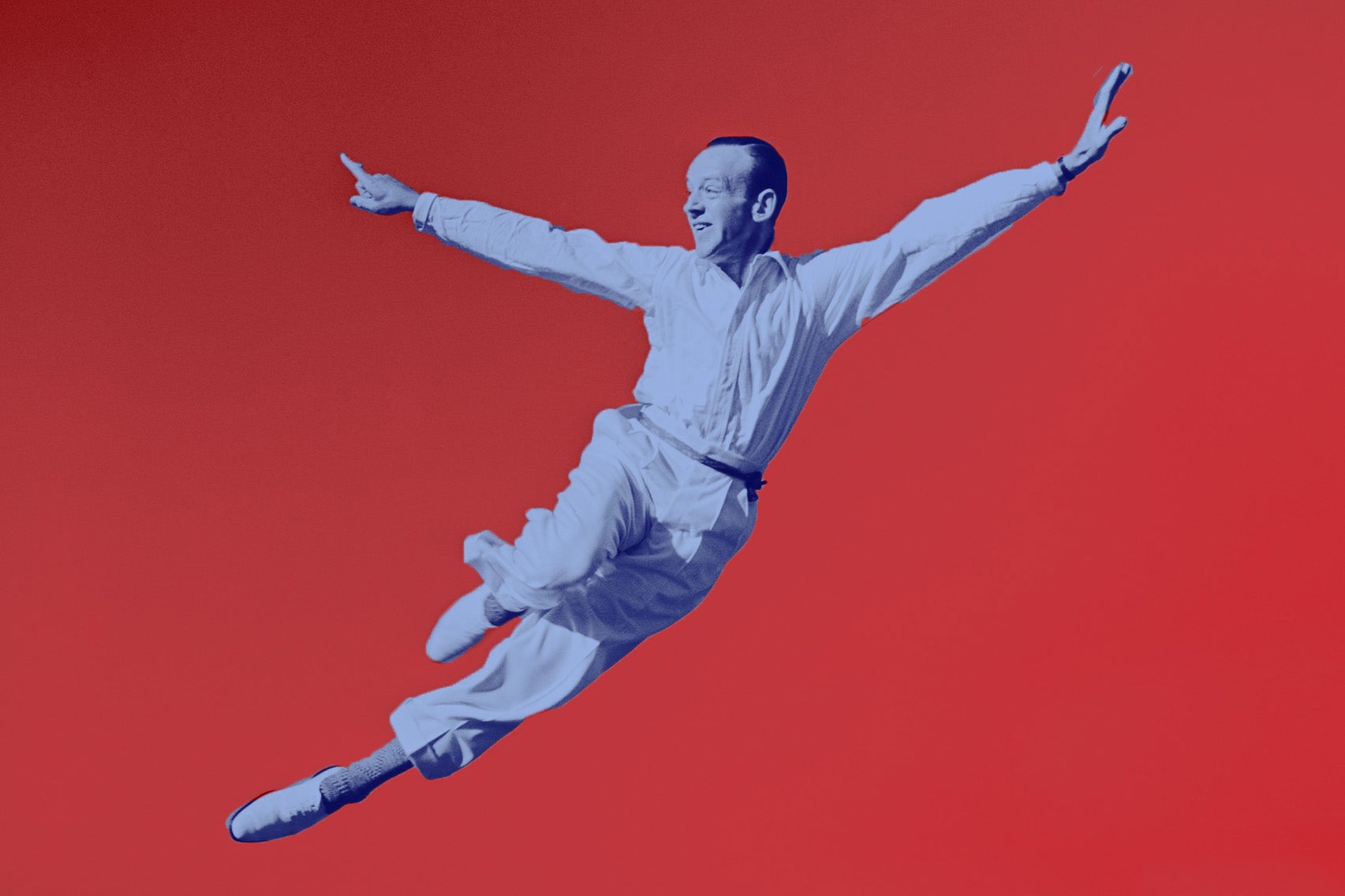 Long-playing records changed the way listeners interacted with music. As musicologist Todd Decker points out, “the material conditions of buying and listening to popular music during the long-format era encouraged (or forced) listeners to buy popular music in bulk.” But even more than allowing record companies to cash in on the constraints, the LP also offered a chance to present music in a way it hadn’t been—as a complete package. The LP ushered in the era of the soundtrack: a Broadway musical could now be staged in your very own living room, in its original order. But LPs also brought in something else—the concept album.

“Satisfying LPs sustain the listener’s interest, each succeeding track making sense in the larger whole,” Decker explains. Each song is part of a bigger story, one that needs both what came before and what comes after.

While the idea of the concept album seems like it came into vogue during the rock era of the 1960s, it’s firmly rooted in pop music, writes Decker. Concept albums “took well-known hits from the pre-war decades—Tin Pan Alley, Broadway, and Hollywood tunes from the 1920s, 1930s, and 1940s—and arranged them in new sonic garb that appealed to adult listeners.”

Astaire provided spoken-word interludes between songs, explaining how each linked to his history.

Producer Norman Granz, who was known for his work with jazz artists such as Stan Getz, Charlie Parker, and Count Basie, was a concept album pioneer. He was behind the 1953 release of The Astaire Story, a four-disc set that paired Fred Astaire with a jazz combo. Astaire provided spoken-word interludes between songs, explaining how each linked to his history. “With the exception of a few instrumentals,” notes Decker, “all feature songs connected to Astaire’s career on the Broadway stage or in Hollywood films between 1924 and 1953.”

Granz gambled on the idea that listeners would want music and a story, and he continued with several releases featuring Ella Fitzgerald, starting with 1956’s Ella Fitzgerald Sings the Cole Porter Song Book. This success was followed by records of Fitzgerald singing collections of songs by Duke Ellington, Irving Berlin, and the Gershwins. “Each disc or set of discs was unified musically by assigning a single well-known jazz pop arranger…the task of setting the songs for Fitzgerald’s voice,” Decker writes.

Rosemary Clooney was also an early concept album pioneer. Her 1956 album Blue Rose features songs by Duke Ellington and Billy Strayhorn. She followed it up with 1959’s A Touch of Tabasco, which took advantage of the mambo trend and featured Perez Prado and his orchestra, the top Cuban band in the nation. Singing in both English and Spanish, Clooney created “a catalog of Latin grooves, several hinting at pop trends to come in the 1960s.”

The 1960s unquestionably witnessed the arrival of the more celebrated concept albums. These were the rock albums that, as musicologist Travis D. Stimeling explains, “worked to create more unified, large-scale musical compositions,” making the concept album “a musical and physical symbol of rock’s anti-commercial rhetoric and artistic aspirations.” This new attitude paved the way for albums like the Beatles’s Sgt. Pepper’s Lonely Hearts Club Band (1967), Marvin Gaye’s What’s Going On (1971), and Willie Nelson’s Red Headed Stranger (1975), among many others.

But the early efforts “offer long-lasting pleasure, as well as access and insight into a past way of listening,” Decker argues. These pop and jazz artists “can be heard painting on a large canvas, where a consistent approach to a well-chosen selection of songs yielded, on occasion, a whole that was bigger than the sum of its parts.”