When Mambo Was King, Its Creators Were Stereotyped

As a style of Afro-Cuban music and dance, mambo was considered “primitive.” And not just by white North Americans. 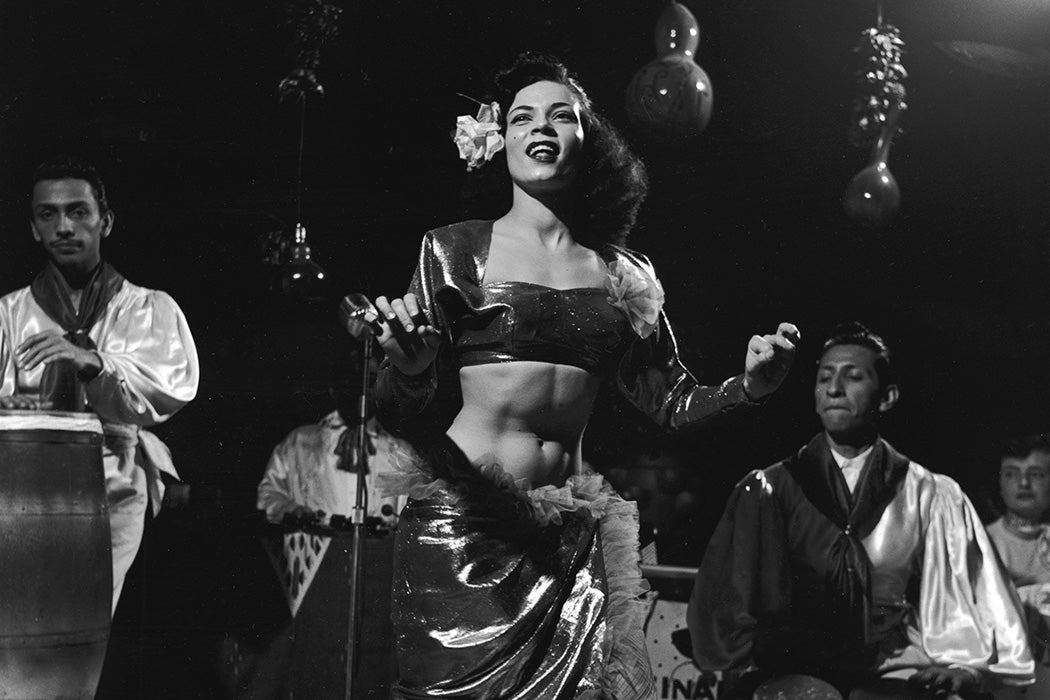 Mambo, both a dance and a musical form, was all the rage across the U.S. in the 1950s, but love for the music didn’t necessarily come with love for the people who made it.

As David F. García explains, “mambo” wasn’t one particular dance style but a term used to “identify a new trend in the existing danzón dance choreography.” (Danzón was already a well-established Afro-Cuban style.) This was music focused on the dancers. It was, as García writes, not only “the inner emotions that [were] involved in dancing mambo but also” how the dancers embodied the music.

“Mambo” came into use as a broader marketing term in the mid-1940s. By 1947 the “popular press in Havana and New York City began to publish articles on an emerging ‘mambo revolution’ in music and dance.” A 1951 New York Times observer noted that the dance and music were taking hold of the city: “Take the muscular contortions of the jitterbug, add the compulsive beat of African drums, find a rumba addict who has a miler’s stamina, and is uninhibited and double-jointed, and you may soon find yourself doing the mambo[.]”

A 1954 Life magazine article pointed out that over the previous three years, “more than a hundred” mambo songs had been published, including novelty songs like “Santa Claus Mambo” and “Mambo Italiano,” the latter of which was banned for its “racy” lyrics. But the love of the music came with some very unsubtle racism.

García explains that mambo was often seen as “primitive” music that lacked sophistication. In its reporting on the music, Life noted that mambo was “less classy than the rumba.” Even performers spoke of mambo as “relics of the remote or ‘primitive’ human past.” Dance schools capitalized on the music’s popularity, but teachers often stripped the dance of its more improvisational and innovative steps, instead “standardizing a sequence of dance steps.” This both obscured the music’s roots and helped mainstream it.

Yet efforts to decouple mambo from its origins didn’t just come from North America. As García writes, “many Latin American professionals, academics, and writers […] rejected the mambo, considering it an insidious form of both black American vulgarity as well as North American cultural imperialism.” The music also spurred racism because of what they saw as its “corruptive nature, foreignness, and vulgarity, or simply its blackness.”

Loving music without loving the people who make it isn’t unusual, of course. Journalist Jess Stearn, for example, wrote of mambo: “It may turn the Great White Way into a veritable Congoland before it is through.” Many people found it completely irresistible as something based in the “primitive,” as if its creators weren’t sophisticated innovators. In both Latin America and the U.S., discourse about the music was rife with stereotypes and racism, which, as García explains, obscures the rich history of the music and dance, and the people who created it. 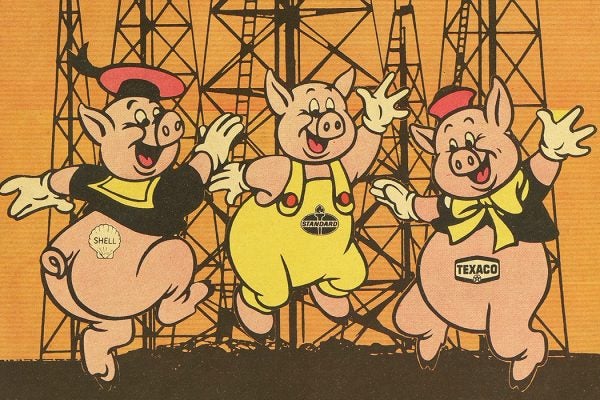