In a passionate set of tweets J.K. Rowling recently tackled the issue of so-called “voluntourism.” 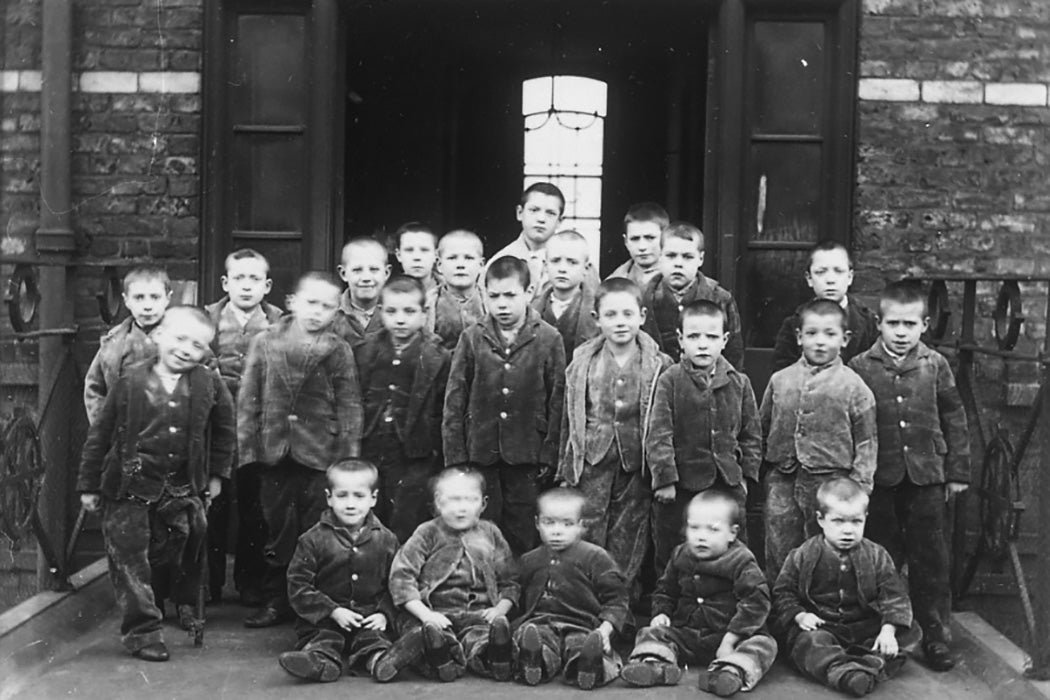 In a passionate string of tweets J.K. Rowling recently tackled the issue of so-called “voluntourism.” Rowling specifically took on the topic of volunteering at orphanages after a charity asked the creator of the world’s most famous orphan to promote their work. The writer deconstructed the popular gap year/summer activity, breaking down how Westerners volunteering at orphanages in developing countries contribute to long-term problems, doing more harm than good.

Many fans were quick to question her tweets. After all, what could be wrong with helping people, especially orphans? Rowling swiftly addressed the need for ethical interventions that did not institutionalize children in the way orphanages do. Orphanages have become a popular way for people to exploit children and make money. At the same time it has become a way for people to get a new profile picture or as Rowling tweeted, use as a “CV distinguisher.”

J.K. Rowling has taken a stance against “voluntourism.” Scholarship covers its emergence in the 1990s.

Rowling, who runs her own international charity named Lumos, emphasized that her children’s charity works to end the institutionalization of children. The charity establishes partnerships in communities where children may be vulnerable to institutionalization as a result of poverty, disability, or belonging to an ethnic minority. Their solution is to provide community-based services which enable families to stay together.

Rowling, however, is not the first person to tackle what some call “poverty tourism.” A number of academics, activists, and non-governmental organizations have warned of the dangers of voluntourism. In a 2010 article for GeoJournal, Manfred Rolfes describes how poverty tourism emerged in the mid-1990s. Rolfes notes how Western tourists can come off as socio-voyeuristic when “poverty tourism” is the crux of their vacations. Volunteers flock to the developing world to interact with orphans, build schools, libraries, and teach English. Some accounts of the activities have shed light on the questionable elements of such trips. Pippa Biddle, avid voluntourist turned vocal opponent, gives an eye-opening example of her school trip to Tanzania to build a library at an orphanage. At night locals would dig up and re-lay the uneven cement the school girls lay the day before. The group of girls would awake with a falsely constructed satisfaction of having made a difference.

UNICEF has also been vocal about the harmful nature of voluntourism, with statistics backing up Rowling on the alarming number of children that fill orphanages with a living relative. One telling example from UNICEF speaks to concerns of an increase in children entering the orphanage industry in Nepal after the devastating earthquake of 2015. UNICEF estimates that prior to the earthquake 85% of the 16,000 orphans in Nepal had at least one living parent. Orphanages like these are often filled with children that are forcibly removed from their homes, for fee-paying volunteers to interact with.

As Rowling put it, “[t]his, in short, is why I will never retweet appeals that treat poor children as opportunities to enhance Westerners’ CVs.”

The Phantom Tollbooth is one book JSTOR Daily readers told us they remember fondly from childhood.