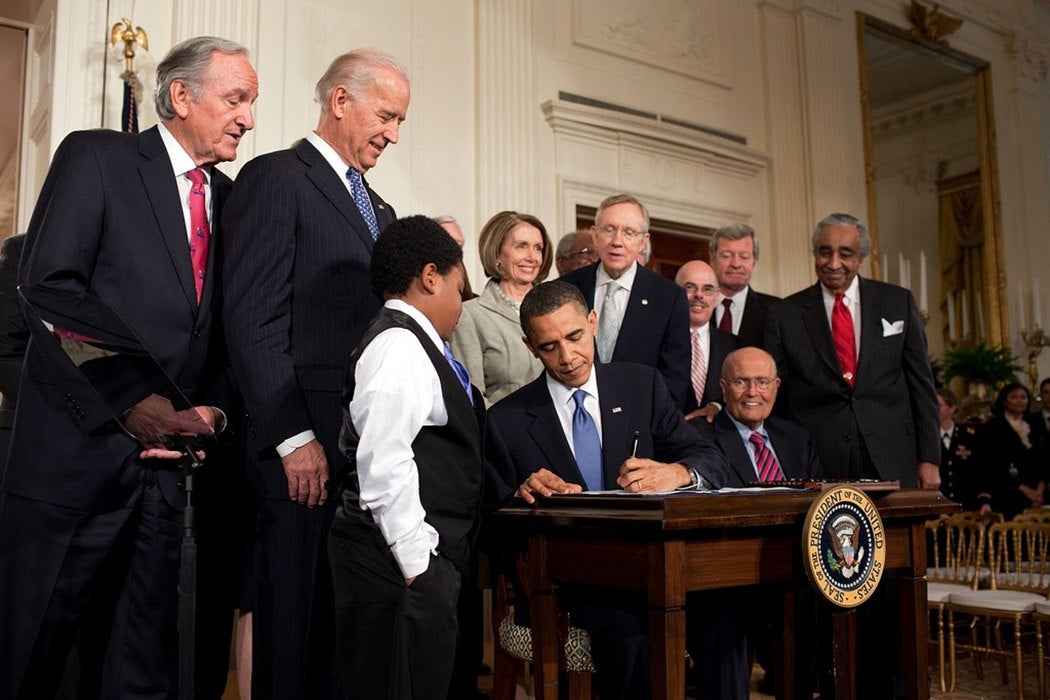 For close to a decade, the U.S. debate over healthcare has been focused on Obamacare—its development and passage, and then its effects and the potential for repeal. Meanwhile, we’ve mostly ignored all aspects of health policy that aren’t about getting more people insured. In a paper written just after the passage of the ACA, Lawrence O. Gostin, Peter D. Jacobson, Katherine L. Record, and Lorian E. Hardcastle argued that this is a huge oversight.

Gostin and his coauthors note that the U.S. spends almost twice as much on health care as any other developed nation. Yet the country has a lower life expectancy at birth than most comparable countries and among the highest levels of infant mortality.

The authors write that the ACA’s expansion of insurance coverage to more people is valuable. But they also argue that improved access to care isn’t the most important part of health policy. In fact, they write, lifestyle and environmental issues are much bigger factors in health than clinical care. Policy measures like cigarette taxes and regulations on air pollution have been some of the most successful methods of improving Americans’ health.

The authors describe two different, but overlapping, health systems. One is the health care system, including hospitals, doctors, and insurance companies. The other is the public health system, which provides community-wide interventions.

Decisions made in one of these spheres have effects on the other. Good public health policy, from sewage treatment to walkable cities, improve people’s health, reducing their need for medical services. Conversely, insurance plans that reimburse physicians for each service provided discourage them from educating patients on lifestyle choices.

To really address health problems while also reducing health care costs, the authors say, the two systems need to work together. For example, doctors and policymakers can collaborate to reduce the use of antibiotics among humans and animals to prevent healthcare-associated infections like MRSA. Other areas of cooperation include things like seatbelt use, community-wide vaccinations, and healthier school lunches.

As chronic diseases take up more of the health care system’s time and energy, the need for public health interventions is particularly clear. While doctors can treat diabetes, heart disease, and other illnesses, these efforts are expensive and often can’t restore people to full health. A better way to address the issue is to change things like agricultural subsidies, taxation policies, and access to nutrition and exercise opportunities to help prevent the diseases to begin with.

And yet, the authors write, less than 5 percent of U.S. health spending goes toward health promotion and disease prevention. That leaves public health information systems and laboratories underfunded.

Gostin and his coauthors write that the ACA—particularly its focus on promoting preventative care—is a good step toward improved health. But they suggest that we also need to promote physical activity in schools, improve urban planning, and develop the public health workforce.

As the debate over healthcare continues, it’s also worth putting some thought into these goals. 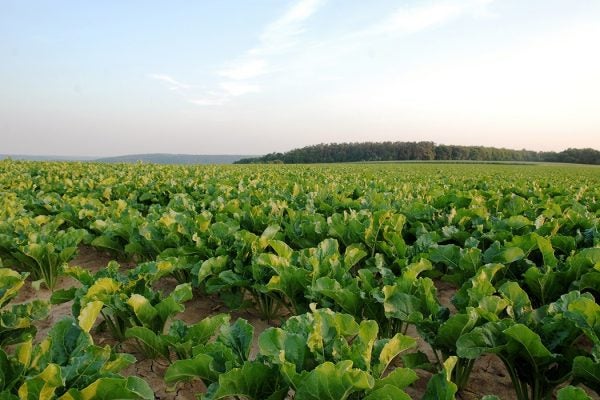 Summer jobs for teens are becoming a thing of the past, but considering these beet farm jobs, maybe we shouldn't romanticize them too much.