Summer jobs for teens are becoming a thing of the past, but considering these beet farm jobs, maybe we shouldn’t romanticize them too much. 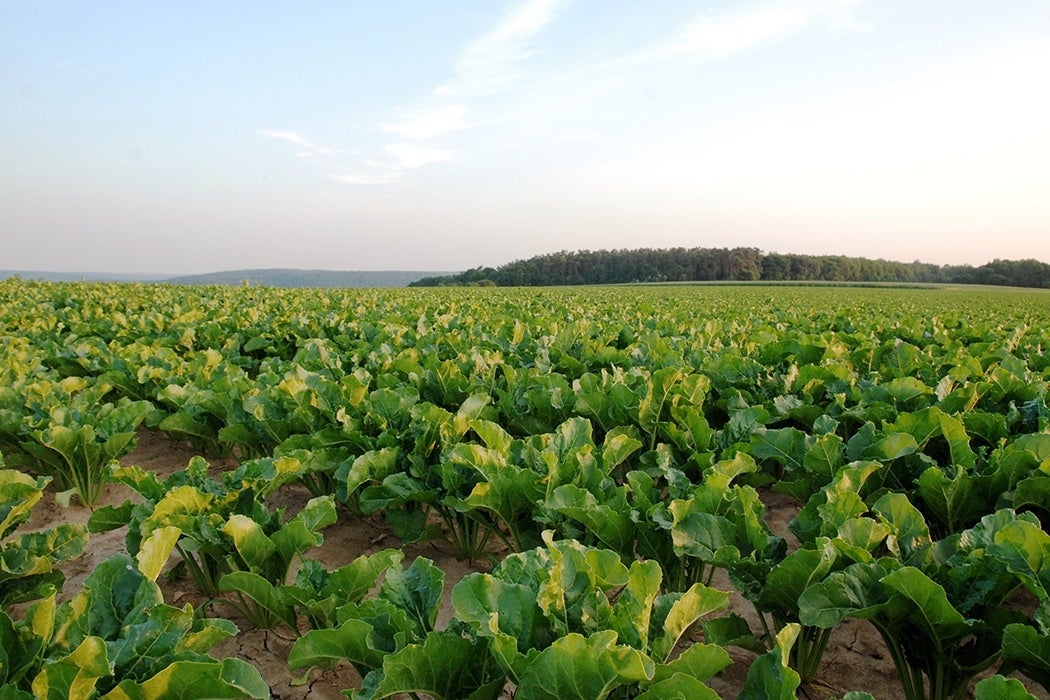 Summer jobs for teenagers are becoming a thing of the past. In the 1970s, about half of American teens had summer jobs; today, less than a third do. The numbers for non-white teens are even lower. One thing seems certain: summer jobs are less and less rites of passage for teenagers.

Jim Norris delves into a historical iteration of summer work that many may find surprising, less a rite of passage than a harrowing passage. He examines the situation in the sugar beet country of the Red River Valley of Minnesota and North Dakota from the late 1950s to early 1970s.

At the time, there was great anxiety over juvenile delinquency. Norris and others call this anxiety “hysteria,” the subject of dozens of movies in the 1950s and much-hang-wringing from the halls of the FBI down to local school boards. Putting young (white) males to work seemed like a solution to this anxiety.

In addition to juvenile delinquency, regional authorities were worried about the presence of Mexican and Mexican-American farm workers and their families. These folks had moved north to work in the beet fields. Some of them were settling through the winter and putting down their own roots in the region. Crime committed by migrant works and their family members received lurid coverage in the local media, paralleling the hysteria over juvenile delinquency.

The authorities’ solution was the Youth Beet Program, intended to address both the social panic over juvenile delinquency and the racial panic over a growing (but still comparatively tiny) Mexican and Mexican-American populations.

Sugar beet farming had come to the region at the end of World War I. Today, some 20% of the world’s sugar production comes from beets, not sugar cane. The industry in the U.S. received a great boost from the severing of trade with Cuba in 1961.

But sugar beet farming, “as difficult as any agricultural labor,” writes Norris, was hard work in harsh conditions. Local kids were put to the test. “There was never enough drinking water, field toilet facilities, and other ‘youth conveniences'” for teens who complained about “blisters, heat, mosquitoes, sunburn, and the monotony of cultivation.”

“Weather, wages, and high turnover rates,” sometimes reaching 50%, affected the Youth Beet Program. Wages were lower than the minimum wage and teens who toughed out a season rarely returned the next season, meaning their experience was lost. They averaged 4.1 acres per worker. In comparison, experienced “betabeleros,” as the Mexican migrant workers called themselves, averaged 25 acres per worker.

The Youth Beet Program faded out by 1974, nearly a decade after the last outbreak of the juvenile delinquency panic. It had plainly failed to prevent the influx of experienced migrant labor. Of course, migrant workers were particularly vulnerable and had few places to complain about “youth conveniences,” or other aspects of basic human dignity. Some hellish “summer jobs,” it seems, last a lifetime. 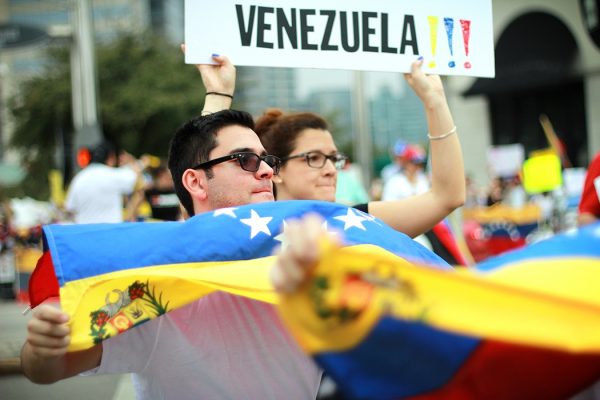 What Venezuela Can Teach Us About Saving Failed States

Outside intervention in Venezuela is built on the idea that the fallout of a failed state has ramifications beyond its national borders.