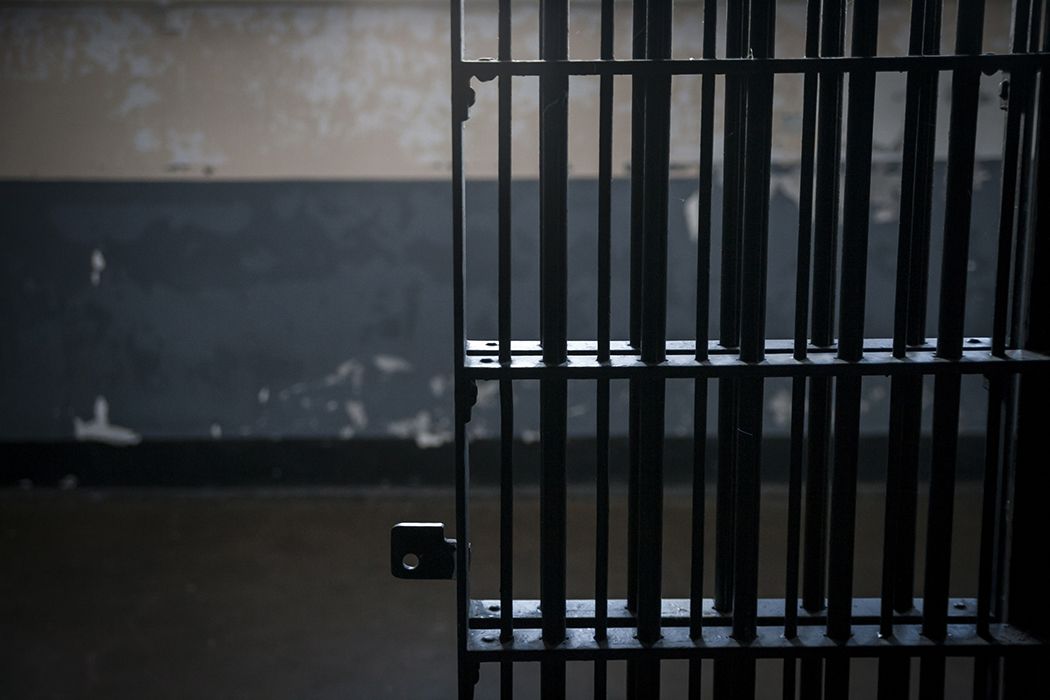 At age 14, Bresha Meadows killed her father, who had reportedly physically and mentally abused her family for years. She turned 15 in an Ohio jail, where she has been held awaiting trial since July. Meadows’ case has drawn attention to the way the criminal justice system often punishes young offenders harshly, particularly when they are black. While many child development specialists say juvenile convicts can benefit from rehabilitation programs, the politicians in charge of our criminal justice system often feel the need to implement law-and-order responses to violent crimes committed by young people.

As Jason Barnosky explains in a 2006 paper for Polity, there was a time when our political consensus didn’t demand get-tough responses to juvenile crime.

In the 1950s, the public nervously observed a huge increase in crime committed by young people. A 1959 FBI report found juvenile court cases had risen 220 percent from 1941 to 1957. Popular media reported that young criminals were more vicious, better armed, and more organized than in the past.

In 1957, Newsweek argued that the young criminals of the day were different than those a generation ago: “today’s delinquents kill.” Two years later, the magazine reported that large parts of New York City “are splintered into feudal enclaves, run in effect by gangs of ruthless, amoral teenagers.” In a famous 1959 case, a group of Puerto Rican youth stabbed two white teenagers to death in midtown Manhattan, leading hundreds of city residents to surround the precinct house shouting racial slurs.

And yet, when Congress took action on juvenile crime between 1955 and 1961, it was not to encourage harsher sentencing. Instead, the federal government provided grants to welfare, health, and education programs for children and young adults, many of which became models for the War on Poverty. It wasn’t until the 1980s that federal juvenile justice policy swung sharply toward prosecution and tough sentencing.

Barnosky looks at some conventional explanations for the difference in the response to crime in the ‘50s and later decades, and finds them inadequate. For example, he argues, the nation’s tendency to link crime with racial minorities didn’t start with urban riots in the 1960s and the crack epidemic of the late 1980s. Already, in the 1950s, media reports blamed black and Puerto Rican young people for “a huge percentage of the crime and violence.” Similarly, he writes that “tough on crime” rhetoric was already widespread in the ‘50s, so there was no public consensus that the best way to prevent youth crime was social service measures.

So why did Congress act as it did? Barnosky argues that the answer lies with the strong institutions supporting a preventative approach to crime. Two federal agencies in particular, the Children’s Bureau and the National Institute of Mental Health (NIMH), promoted solutions with roots in the progressive era, focusing on the needs of children in troubled families and impoverished neighborhoods. These agencies helped bring together constituencies including parents’ and teachers’ organizations, religious groups, and philanthropic organizations like the Ford Foundation to support their agenda.

By the Reagan ’80s, organizations arguing that teen offenders were largely victims of their circumstances had fallen out of political favor. But the current outcry over cases like Bresha Meadows’ is part of a growing effort to push the pendulum back the other way. 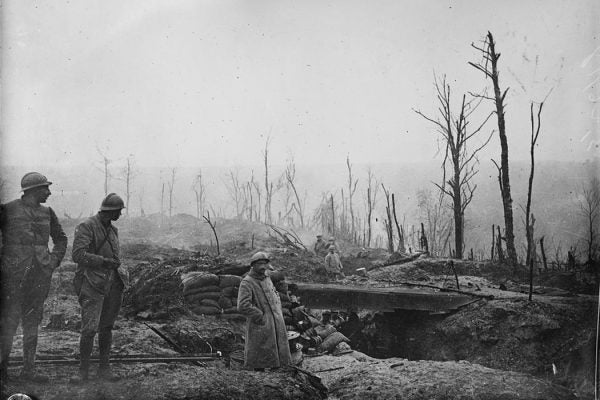 The Power of Deterrence

The First World War witnessed the first major use of chemical warfare, but by the Second World War deterrence seemed to work.