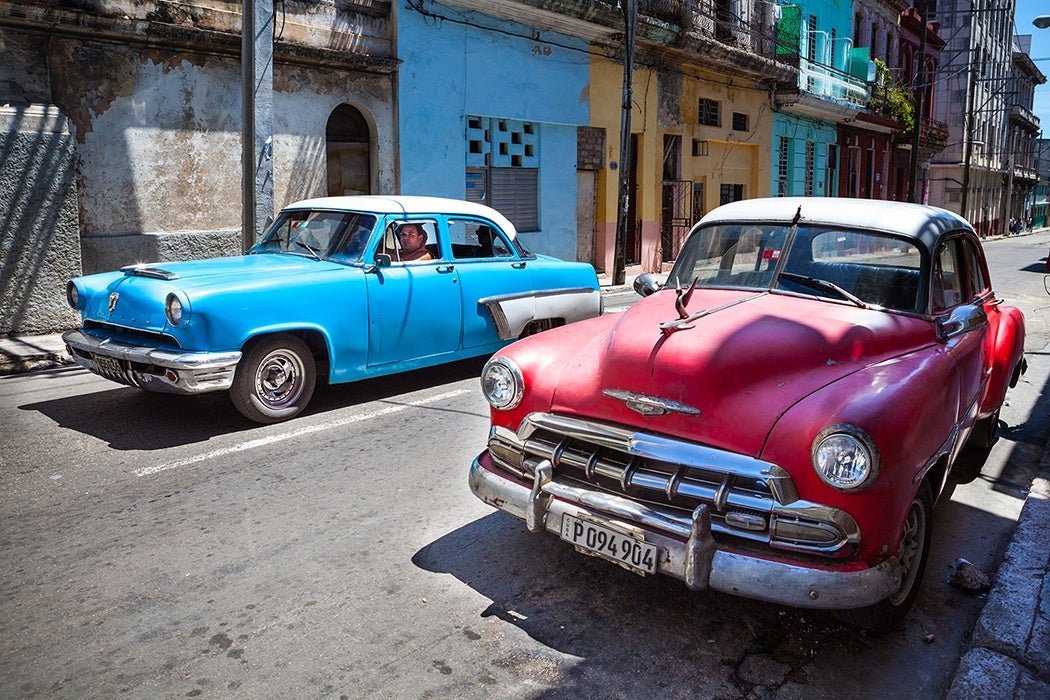 Remember that time Beyonce and Jay-Z went to Cuba and it was a big deal until we all found out they had special permission from the U.S. Treasury department? Today the trip would not be as taboo, after President Obama unveiled changes to U.S-Cuba relations including relaxing travel restrictions, and commercial flights between the two countries have resumed.

For over half a century, however, travel and economic sanctions placed on Cuba presented a number of challenges to the island nation. The sanctions halted the import of goods including medicines, medical technology, and medical information. With limited resources, Cuba positioned healthcare delivery as a state responsibility and began to produce its own medical necessities. Cuba continues to be innovative on a modest budget, creating vaccines for Hepatitis B and Meningitis B, now exported globally.

Cuba’s best export to the U.S could be its healthcare model.

Beyond vaccines and medicines, Cuba found a way to keep its people healthy, boasting one of the best doctor-to-patient ratios in the world. Cuba spends less than Western nations per capita, while upholding a successful universal healthcare system. Cuba’s Infant Mortality Rate (IMR), often used as a predictor of societal health, is currently lower than the United States‘ rates despite the drastic differences in healthcare spending per capita. With the same IMR as the United Kingdom in 2006, today the Caribbean island continues to be competitive with the United Kingdom, Canada, and Greece.

How can this be? Cuba’s focus on primary healthcare, prevention, and early detection by community health teams sets the country apart.  One of the most remarkable features of Cuba’s healthcare is that its training is immersed in community, versus the hospital-based settings many medical school curriculums focus on. The community-based clinical education trains doctors to be public health experts and live in the community, sometimes living above the polyclinics they work from. Cuba is also home to the world’s largest medical school, the Latin American School of Medicine. Students from underprivileged backgrounds globally can study to become a physician and leave equipped with the community health framework to take back to their own country. Tuition, food, board, and even a modest stipend are part of the six-year program.

The school was a response to 1998’s Hurricane Mitch which devastated Central America, claiming over 30,000 lives. Cuba, home of frequent hurricanes, has a long history of successfully handling natural disasters with little human loss. Beyond sending medical brigades in response to Hurricane Mitch and establishing the school, Cuba regularly dispatches doctors to serve as humanitarian aid volunteers around the world. This legacy of medical internationalism has been referenced as foreign policy strategy, a version of medical diplomacy.  Cuba even offered physicians to send over 1,500 physicians after Hurricane Katrina, despite the strained U.S-Cuba relations.

While countries like America struggle to provide care for every citizen while spending significantly more, Cuba has found a way to make medicine accessible. Although Cuba’s healthcare developed out of necessity, new U.S-Cuba relations can open up ways to exchange medical knowledge. Praised by the World Health Organization, Cuba’s best export to the U.S could be its healthcare model. 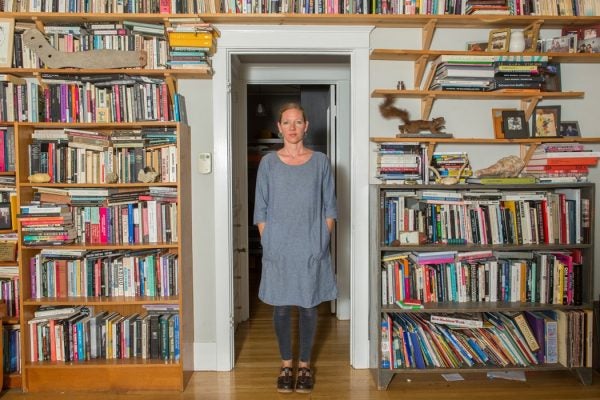 MacArthur Genius Fellow Maggie Nelson Writes Poetry, Too. Here’s Some Of It.

She can pack a room with her prose, but Maggie Nelson's got a poet's ear.