The American motion picture industry honors itself every year with the Academy Awards, now known officially as “The Oscars.” 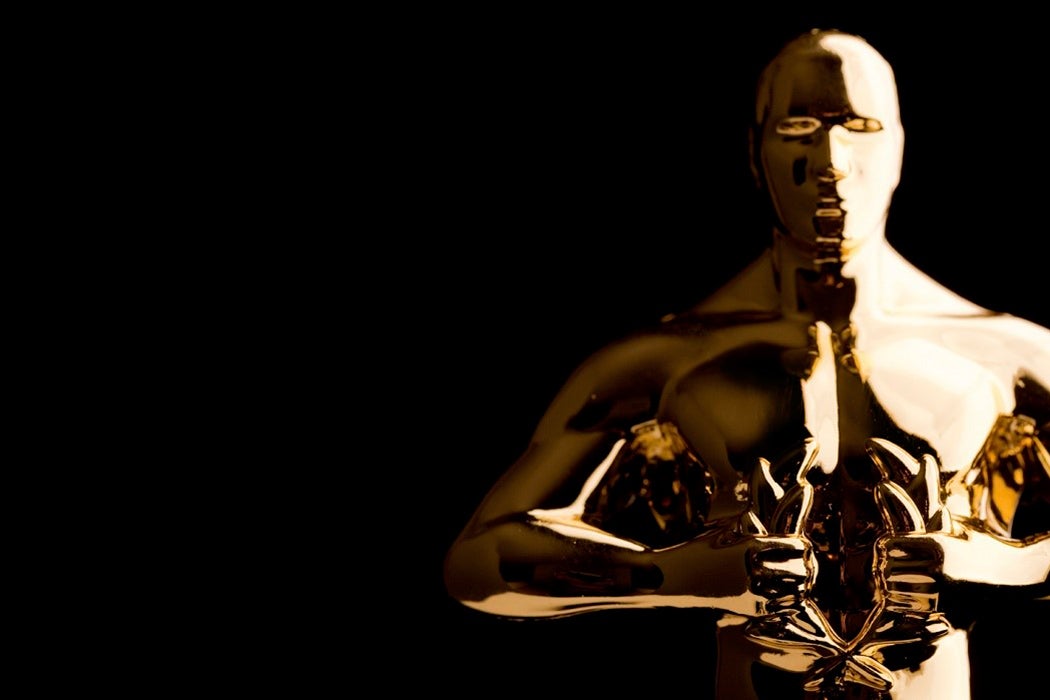 The American motion picture industry honors itself every year with the Academy Awards, now known officially as “The Oscars.” The name Oscar has several anecdotal sources; what we can say for certain is that the Academy of Motion Picture Arts & Sciences formally named their gold-plated award statues “Oscars” in 1939, a decade after the first awards were given out. Oscar himself speaks out on his origins in this irreverent “interview” in Cineaste in the 1970s, when Hollywood was more experimental and avowedly political.

Another thing that can be said with certainty is that an Oscar can be very good for a film and quite good for a performer. The recognition of excellence by the industry can potentially boost ticket sales by the millions and enhance the future earnings of the performer.

Speaking of money, the media and cultural event that is the awards ceremony itself tends to bring up the subject of friendly wagers about the winners. In this analysis, statisticians Iain Pardoe and Dean K. Simonton apply discrete choice models to predicting the winners.

There’s a lot of statistical method here, but it is infused with history; especially telling are the winners of previous awards. Pardoe’s and Simonton’s method results in “a prediction success rate of approximately 70% for picture, 93% for director, 77% or actor and 77% for actress.” But beware of “random-shock or error term (sympathy votes, current events, etc.).”

Bruno S. Frey, delving into phaleristics, the science of awards, discusses the psychological effects of awards, honors, and prizes in general. Such distinctions are ubiquitous across a broad range of human endeavors, entertainment, sports, government/military, academia…. We have, he assumes, “a hardwired desire for social distinction.”

So give yourself a pat on the back if you’re successful in picking the Oscar winners in advance. You deserve it. 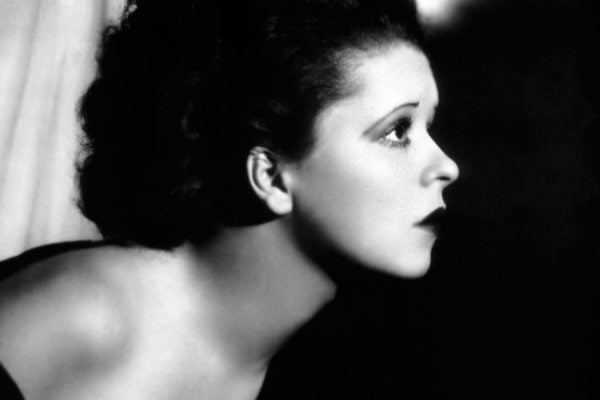