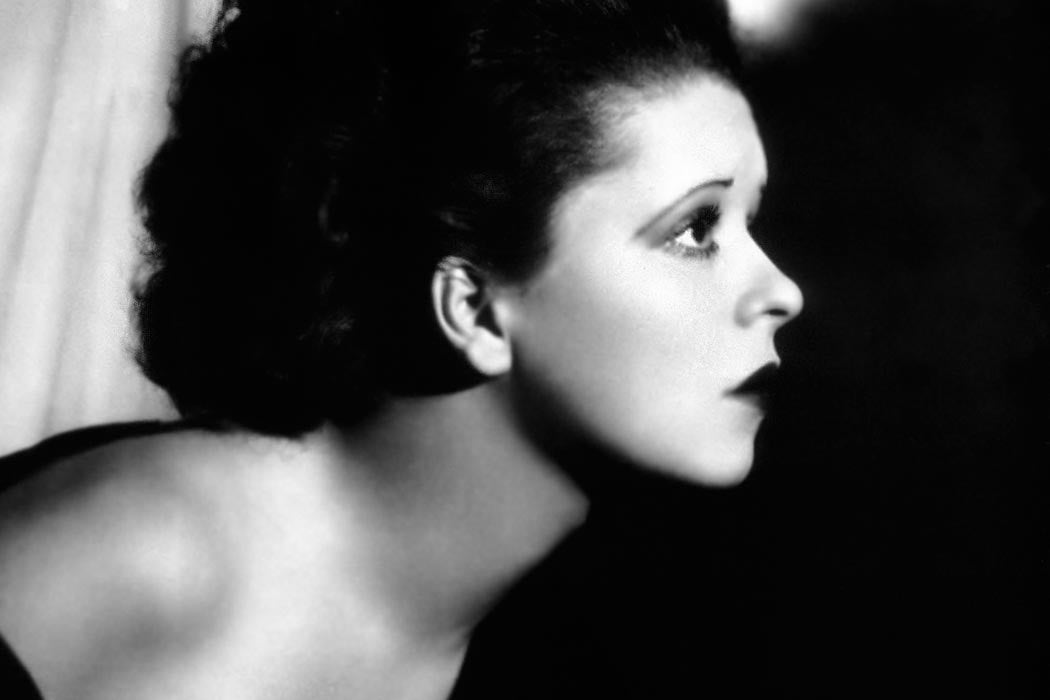 Some readers associate the title It with Stephen King’s creepy-clown story. But in the 1920s, the word meant something much more salacious for book lovers.

Enter one Elinor Glyn. She had already stormed the far frontiers of American sexuality in 1907, when her shocking novel Three Weeks hit the bestseller lists. Critics hated Glyn’s stilted language and, as Nickianne Moody points out, her choice of subject matter (an older woman seducing a younger man in the hopes of conceiving a child). The book’s crowning glory was a sex scene that took place on a tiger skin:

“Beautiful one! beautiful one!” she purred. “And I know all your feelings and your passions, and now I have got your skin—for the joy of my skin!” And she quivered again with the movements of a snake.

It is not difficult to imagine that Paul felt far from calm during this scene—indeed he was obliged to hold on to his great chair to prevent himself from seizing her in his arms.

This led to a famous anonymous verse:

Would you like to sin
With Elinor Glyn
On a tiger skin?
Or would you prefer
To err with her
On some other fur?

By the 1920s, Glyn had moved on to Hollywood, where she consulted on all matters pertaining to sex and love. Moody contends that “Glyn was employed by Hollywood to contain the excess and sexuality of the vamp by setting up a social etiquette for screen stars … she dispenses with or indeed inverts narrative conventions from this earlier period which insist on the destruction of the male who has become entangled with a vampire.”

It was the culmination of this path toward accepted, celebrated sexuality. The book and the movie adaptation, with which Glyn was intimately involved, portray a salesgirl who uses “it” to chase after her wealthy boss. And It didn’t just solidify Glyn’s position as the queen of screen sex—it pushed the movie’s star, Clara Bow, into superstar status. But what makes It just as interesting as 50 Shades is the movie’s emphasis on women looking, wanting, and acting with sexual freedom.

As Marsha Orgeron notes, “the film aptly demonstrates such intersections of female identity and mass culture by exemplifying both formally and contextually the status of the New Woman, primarily through the device of the gaze.” It wasn’t just about the quality of being sexy—it was a woman’s freedom to participate in frank sexual pleasure. Sounds like a certain blockbuster might have come approximately 88 years too late. 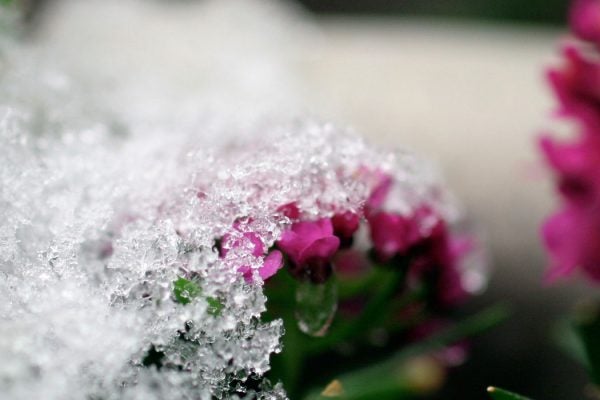 Like many of her poems, Emily Dickinson's "The Snow That Never Drifts" presents a riddle for the reader