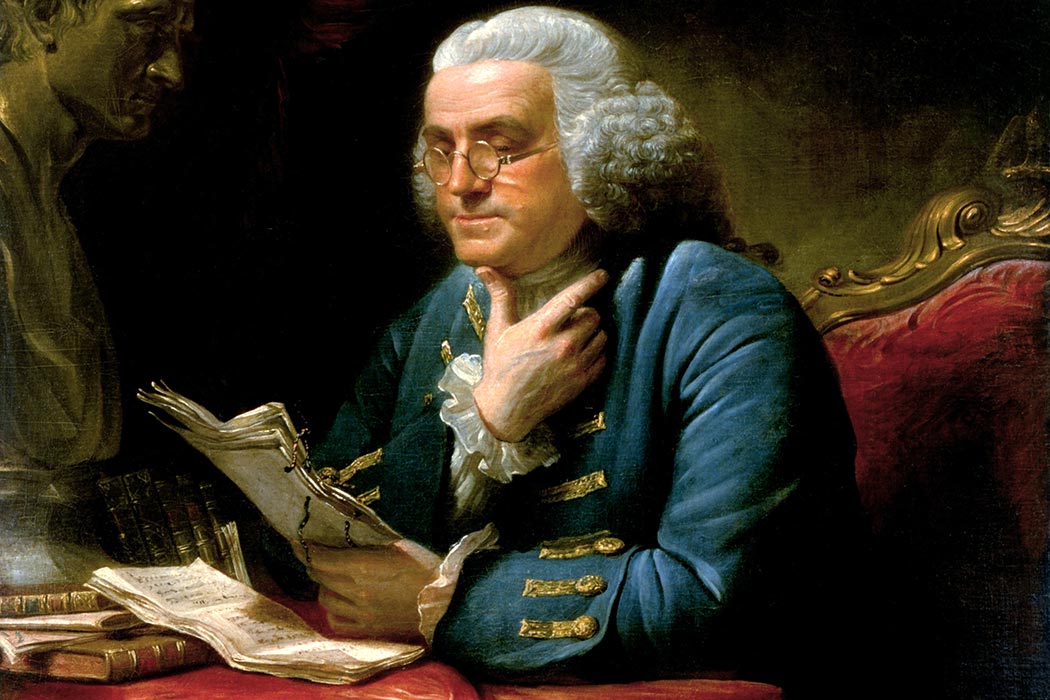 Many Americans worry over paying off “the debt,” and our politicians are more than happy to stoke those anxieties. Rand Paul, of course, is obsessed with the subject, calling our national debt “reckless” and “unsustainable.” But all the 2016 presidential candidates agree that the debt is bad. That results in some surprising statements: This summer, Hillary Clinton claimed that if a Democrat had been elected after her husband’s two terms, the national debt would now be paid off.

However, even Paul and Clinton don’t urge us to worry about the federal government paying off the paper money in our pockets. Indeed, the idea seems strange; if I were to show up at the Treasury, present ten 100-dollar bills and demand “payment,” I would likely not get much else besides strange looks. Yet the dollar bill in my pocket is a debt, because my creditors (especially the government) are obligated to accept it in payment to them. The difference between a government bond and a dollar bill is that a dollar bill doesn’t pay interest and it’s value doesn’t vary with interest rates and time. Why do we happily accept this form of government debt but fret so loudly about the “national debt?”

Americans didn’t always worry so much about debt or even distinguish between paper money and government bonds. In fact, the American colonists saw no difference between the two. They were the same object, both called, in the language of 18th-century America, “bills of credit.” They were both debts.

Bills of credit could be used to pay off specific sets of loans and future taxes. At the same time a bill was spent or lent, the government would announce the future tax, principal, and interest payments that those bills were meant to pay off. Because the point of the taxes was to redeem the bills, the bills were usually burned on reception. It was only when a legislature had not yet decided to print more money and wanted those bills reissued for some other purpose that their incineration was delayed.

We constantly hear all kinds of objections to necessary government spending. If colonial American leaders had thought this way, they’d never have been able to create a new nation.

We are used to paper money being worth the same amount over time. When you hold a 100-dollar bill, you know you can pay $100 in taxes you find yourself owing, either 30 years from now or five minutes from now, with that same bill. When a storeowner tells you that the meal cost 10 dollars, you, without thinking about it, hand over a note that says “10 dollars” printed on the front. This is what it means to say that the “face value” and the “present value” are the same. In 1763, when a storeowner told someone his meal cost “10 pounds,” the customer would have to give him notes with a face value of 12.5 pounds. Prominent colonial legislator and printer of paper money Benjamin Franklin explained this clearly in 1763:

The true Value of the promisory [sic] Notes, or we call them, Bills of Credit, which is always 20 per Cent less than their nominal Value [i.e., face value]; and if People should compute the Interest at 6 per Cent instead of 5, and have withal any reason to doubt the Punctuality of the Government as to the Time of Payment, their Value would be proportionally lower. We have thus considered the Fund of our intended Bills, the full real Value that Fund can give them, and how much less that real Value is than the nominal Value we mark upon them.

It is this property that made these “bills of credit” like a bond with a maturity date even as they were used for everyday transactions, just as modern paper money or credit cards are today. Rather than continuously spending money as needed by the colonial governments, they would legislate that discrete amounts of paper money be printed and put into circulation (the term for these discrete amounts is “emissions”). At the same time, the governments would announce which specific future taxes bills from those emissions could be used to pay. Colonial legislatures would announce contemporary budget deficits usually to finance wars–most expensively, the American Revolution–and adjust taxes and emissions accordingly.

Colonial governments saw the advantage of having bills of credit in circulation. Given our current debt-phobic political culture, this will seem odd to contemporary readers, but another way of saying this is that colonial legislators often saw the value in not paying off their public debts. When they came close, they were quick to print more money and, consequently, change the terms and schedule of its redemption. Thus, the question colonists asked themselves when thinking about whether or not to increase or decrease their government’s debt was not, How will we ever pay this off? Nor did they ask, How can we avoid more debt at all costs? The question, rather, was whether the debt served a public purpose.

It is tantalizing to think about what a colonial legislature would have to say about our comparatively simplistic debates over deficits and the national debt. It would have found our anxieties about debt puzzling. We constantly hear all kinds of objections to necessary government spending—whether on education, rebuilding our rotting infrastructure, or investing in greener forms of energy—on the grounds that our public debt is already too high. If colonial American leaders had thought this way, they’d never have been able to create a new nation. And today, that debt phobia is profoundly hampering that nation’s ability to evolve. 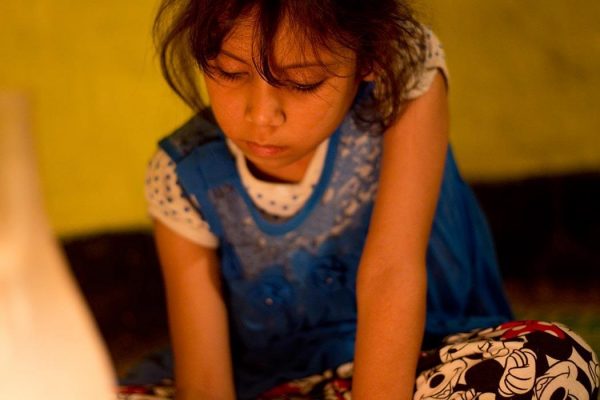